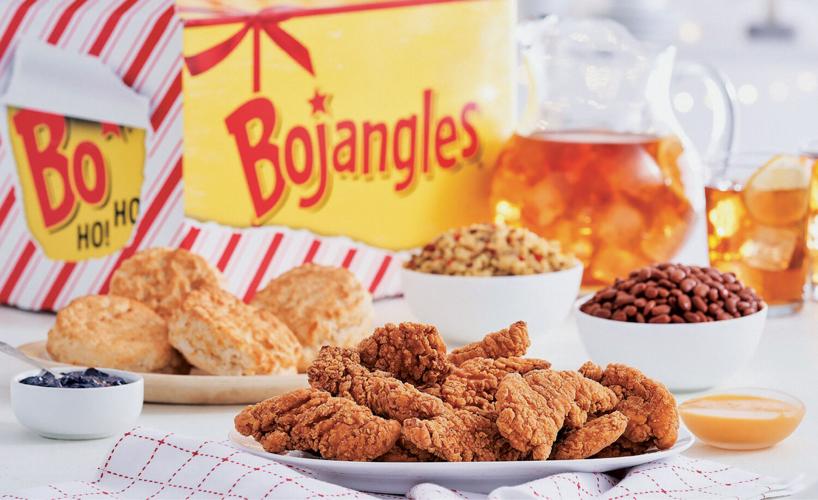 Charlotte, North Carolina-based Bojangles plays a big role in the development plans for Chaac Foods, which last year signed an 80-store deal that included the acquisition of 40 units and an agreement to open 40 more. 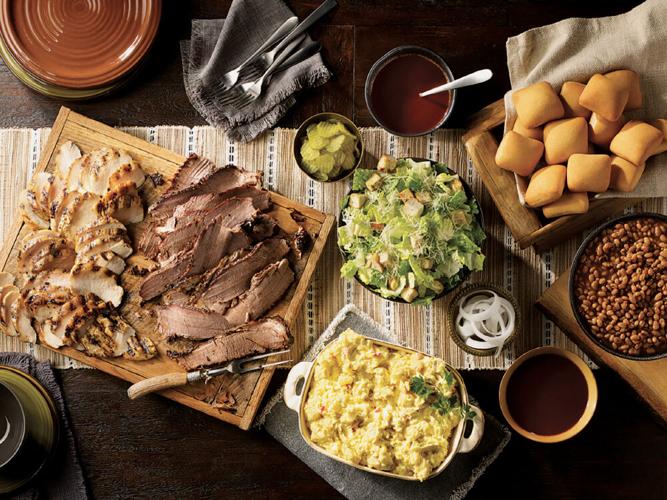 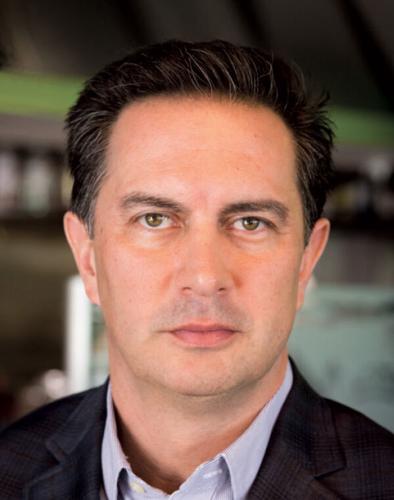 Chaac Foods is on a development warpath. Last year, the company signed a sizable franchise agreement with Dickey’s Barbecue Pit to open 48 stores over five years, and inked a deal with Bojangles to buy 40 corporate stores and open 40 more. And earlier this year Chaac signed on to develop multiple Jimmy John’s units as part of its increasingly diversified portfolio.

Pizza Hut restaurants require 1,200 to 1,400 square feet, which is often less space than a landlord wants to lease out, Ibarguengoytia explained. “By adding brands to our development, we found that we were able to find a lot better real estate,” he said.

Jeff Gruber, senior vice president of development at Dickey’s, said the company was interested in the agreement with Chaac Foods because it concentrated on a part of the country the brand hasn’t yet penetrated.

“Everywhere is a good fit for Dickey’s,” Gruber said, but he acknowledged the Northeast doesn’t have the same kind of barbecue culture a state like Texas or other parts of the South might have. Handing over a new and challenging part of the country to a large and experienced franchisee such as Chaac Foods was an attractive proposition.

Ibarguengoytia said they opted to sign with Dickey’s because it was a clear leader in the barbecue space. Chaac Foods wanted barbecue and Dickey’s wanted someone in the Northeast. “It was a perfect match,” he said.

The deal with Bojangles worked out a little differently. It’s both buying and developing restaurants, all outside of the Southeast. But Bojangles was selling 40 stores, and Chaac Foods jumped at the opportunity.

The sale was the result of the annual review process at Bojangles, which at the time owned 40 percent of its system, said Jose Costa, chief growth officer for the company. It wanted to concentrate those operations in the Carolinas, he explained, and hired audit, tax and advisory firm KPMG, which recommended selling off a package of 40 restaurants, largely concentrated in Georgia.

The conversation began as an acquisition deal for the 40 restaurants but quickly expanded to include development. “The franchisor wanted more stores,” said Ibarguengoytia, and, not coincidentally, he was interested in building more.

Chicken, barbecue and sandwiches are something of an eclectic mix, particularly for a franchisee that doesn’t have a burger brand yet. “With unlimited time and energy, we’d like to have a presence in every major segment,” said Sam Banon, a principal at Gauge Capital and director of Chaac Foods. With that in mind, it’s less about adding segments in the right order, and more about identifying the right partner in each segment, and waiting until an attractive deal with that partner presents itself.

Gauge Capital is the Texas private equity firm that backs Chaac Foods in a 75/25 percent partnership, with Ibarguengoytia holding the minority stake. Named for the ancient Mayan god of rain, Ibarguengoytia started Chaac Foods after working for his brother-in-law’s restaurant operation for 20 years. He bought about 30 Pizza Hut stores in Ohio at the end of 2019, followed by another 110 locations in Maryland, Washington, D.C., New York and New Jersey.

While the company is ostensibly interested in everything, Ibarguengoytia identified burgers, coffee/snacks and breakfast as priorities.

“We thought we were going to acquire more businesses than we have,” said Banon. But “the truth is, the M&A market got very frothy in 2021.” Development had always been a part of the plan for Chaac Foods, so rather than pay what they believed to be high prices for restaurants, Banon said they doubled down on development.

Despite the frothy market, Banon said the company is “actively looking” for acquisitions if it can get the right brand, the right set of stores and the right price. Recently, Banon said they’ve only seen deals that offer the first two.

Chaac Foods puts great emphasis on finding the right brand. From the financier’s perspective: “We’re not looking to take brand risk,” said Banon. The company would rather sign on with a stable partner than take a winger on what could be the next McDonald’s.

And from the operator’s perspective: “Usually there are growing pains with small brands,” said Ibarguengoytia. “When you’re growing at the pace we’re growing, you want somebody who has those issues solved for you.”

Growth is key to the company’s plan. On top of making more money, Ibarguengoytia said there are significant advantages to scale—you can amortize the cost of a chief development officer across multiple brands—and growth creates opportunity within a company. A job at a single-unit franchise is hard to recruit for, while a job at a large, growing franchisee comes with upward mobility and can attract and retain more talent. “Creating opportunities. That’s why fast growth is always key,” said Ibarguengoytia.

Banon said Chaac Foods has gone from zero to approaching 200 stores over the past two-and-a-half years. “Do I think we can double that store count in the next two and a half years? I think so,” he said.

Ibarguengoytia put his goals in terms of revenue. He estimated the company would clear $200 million in 2022 and aims to hit $500 million in the next five years. This year, he expects to open 12 Pizza Huts, three Jimmy John’s and two Dickey’s.