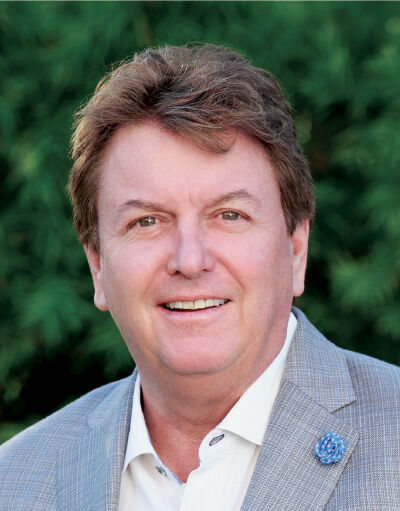 Jody Luihn’s father, Al Luihn, was one of the longest-serving franchisees in the KFC system, starting 50 years ago and now with 120-plus KFC and Taco Bell restaurants in North and South Carolina and Florida. "My father is getting older and my brother and two sisters wanted to move on," he said, but he wanted to keep growing.

With the help of Kevin Burke at investment bank Trinity Capital, he interviewed a couple of family offices and chose VantEdge Partners, the first time Luihn or his family’s operation sought outside equity; traditional banks financed the growth through loans before. The ultimate deal was a $125 million-plus majority recapitalization, with the new company set to double in scale over the next five years.

VantEdge is operated by "a couple of billionaire guys," as Burke describes them, led by co-founder Paul Edgerley, a part owner of the Boston Celtics and a co-founding partner of Bain Capital with Mitt Romney, former governor of Massachusetts and U.S. senator from Utah today. "Paul Edgerley is one of the more talented guys I’ve seen in private equity, and has brought a lot of value to Luihn," said Burke. "He’s been able to buy things and finance things efficiently, and has a very keen eye for where there’s value and where to stay away, and kept them on a good path."

Burke’s lesson from the deal? "Well, I’ve learned that negotiating with five family members is very difficult and it’s like herding cats. One lesson I would learn is to make sure and get people tied down and committed, because sometimes people change their expectation or their view or even their consent as things evolve," Burke said.

The final deal, Burke said, "was very elegant and I think a lot of it was due to the fact that we’re dealing with great people all the way around."

Luihn said he wanted a relationship with the top guns. "A lot of these family offices you deal with the second or third in command, and it was important to me to be able to deal with Paul Edgerley directly," he said. "On the line, it’s his money, it’s my money."

Part of the deal was to split the restaurants and the real estate into separate companies, with the family members owning the real estate. "I have to make sure the rent checks keep coming. Including me, they’re the largest landlord," Luihn said.

With VantEdge as partners, he wants to continue to grow, looking in particular to buy Taco Bells mainly in the Southeast. He’s also aiming to build four to five new restaurants a year. With acquisitions, he tries to keep one mantra in mind.

"It will sound contradictory. You want to fall in love with what you’re buying, but you’re not falling in love with it to the point you’re overpaying. There’s a lot of that going on out there, with people getting out over their skis in terms of multiples."