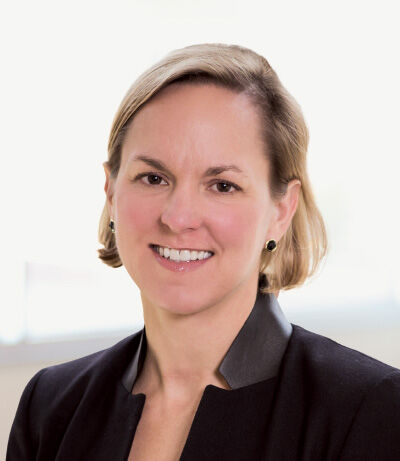 Valuations have increased considerably since Meg Montague of The McLean Group began working to attract private equity firms to Planet Fitness franchisees who wanted to grow.

When Meg Montague of The McLean Group started working to get private equity on board to fund Planet Fitness franchisees, including three deals in 2016, valuations were "quite low," she said.

"But now when you replay the tape, you can say the first few were unknown, Planet Fitness wasn’t public," she said. "There was something like a first mover discount, in the early days … all of four years ago."

Fast forward to 2019 and 2020, "we’re seeing another elevation happen. Now the biggest groups are going to market and having very successful outcomes. We’re moving from middle market concepts and now we have groups coming out that are $40- or $50 million of EBITDA," also known as cash flow, "and the next generation of private equity groups are coming in."

Cases in point are three deals she engineered, according to the nomination form: First among them is CDM Fitness Holdings’ majority recapitalization with Spanos Barber Jesse & Co. in May 2019 for $91 million. Brian Kablik, CEO of CDM Fitness Holdings, and Spanos Barber then acquired KiwiMex/RISMA Holdings in a $42 million consolidation with another Planet Fitness franchisee.

A third Planet Fitness franchisee, JACS Development, then sold to Impact Fitness/Morgan Stanley in September 2019 for a $69 million majority recapitalization.

McLean Group’s work on the Planet Fitness deals has been "transformative both for Planet Fitness and for the individual entrepreneurs who started gyms with very little money or found themselves struggling to be financially viable as independent gym operators," the nomination form said.

About Meg Montague, it added, "Long before many contemporaries, Meg recognized the exceptional margins available in the fitness franchising vertical, especially Planet Fitness franchises. Her efforts have helped raise multiples from about 6 times to 8 to 10 times EBITDA or cash flow."

One more deal in the nominated mix was Outdoor Living Brands, which approached The McLean Group to sell all of its brands, but ended up selling only Mosquito Squad to Neighborly, formerly known as the Dwyer Group. "Selling Mosquito Squad allowed the management team to have their cake and eat it too," Montague said, meaning allowing the family owners to redeem their shares but keep the management team to continue growing their other brands to higher valuations and potentially more lucrative sales in the future.

Montague cites unit economics as the key to all the deals she drives. "It really all comes down to who are the franchisees and how are they doing," she said. "You can have a great brand and a great idea, but if your franchisees aren’t ultimately doing well, aren’t happy, aren’t making money … it makes for a harder sale."