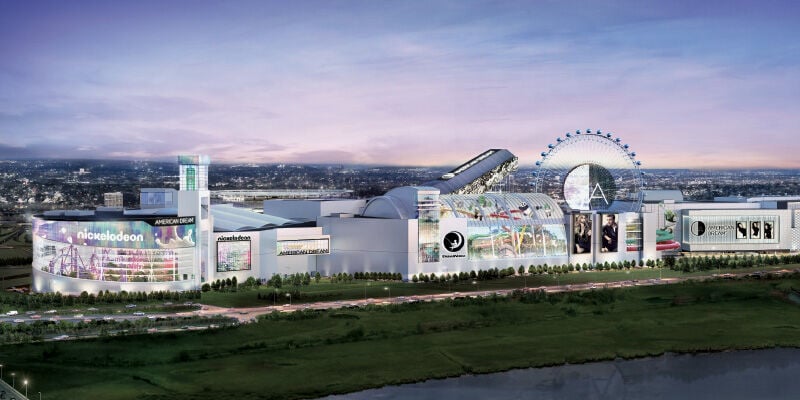 Wenesco Group has a prime spot for a Wendy's restaurant in the American Dream development in New Jersey. 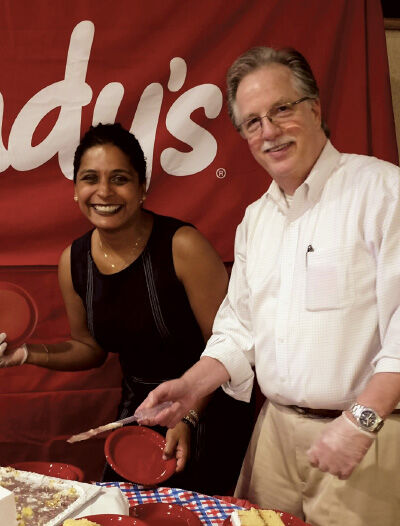 "We’re built to grow," said Kevin Woodside, CEO of Wenesco, with a colleague at a Wendy’s celebration. The merged company has its No. 19 restaurant set to open.

The newest Wendy’s store is a doozy for Kevin Woodside of Wenesco Restaurants and his new business partner, Phillip Anastos of Triwen, set to open in the massive American Dream commercial project built right outside of Manhattan.

"It literally has an indoor ski jump," not to mention a rollercoaster, said Chris Kelleher of Auspex Capital, who engineered the merger.

The Auspex team faced a challenging situation, advising Wenesco, a New Jersey-based Wendy’s franchisee, after the death of its 80 percent owner.

"The fact that they were trying to do so much at the same time: buying out the widow and merging with the other entity, that was a big challenge," Kelleher said. "Obviously there’s a whole other set of lawyers, and obviously their interests were in protecting the widow," who did not want to carry a loan to fund the majority stake but rather "wanted to move on with her life."

The other problem, said Kelleher: "The capital stack, the debt and the equity that we refer to, there was a shortfall," he said. "The problem was, it wasn’t big enough to garner attention from major institutional mezzanine or sub-debt players. They usually want $10 million but we only had $2 million" to cover.

Woodside was the linchpin in the deal. "When I sat down with Kevin it was very apparent very quickly that this was a great operator. That was the important thing," Kelleher said. "There was the loss of the face of the firm, but the guts of the firm were still there. He would sit with the bankers and knew every detail of every store," which convinced the incumbent lender to stay on.

Woodside said the new partnership is going "very, very well. Phillip and I had known each other for a good seven years or so when he came into our Wendy’s system. It’s a little bit of a mentorship. After my partner of 20 years had passed, and looking at options on how to regroup the company—I didn’t want to sit on it, but grow it."

The company has 18 operating Wendy’s restaurants, with number 19, the Wendy’s in the American Dream project, set to open in March. If it happens as planned, it will be a long-time coming.

"We’ve had that lease for the American Dream, back when it was called Xanadu, since I think 2005, the original version of that. That’s a project that had multiple developers fail and go under, it collapsed under its own weight. Triple Five came along and said we know how to fix it. Let’s make it bigger.

"We’re built to grow, and the way we see it is, we owe every high performer a career, not just a paycheck," Woodside said. "Business has been very good to me and others like me, and as much as my mentors have helped me out, we want to continue the trend. We’re all about growing the future leaders."