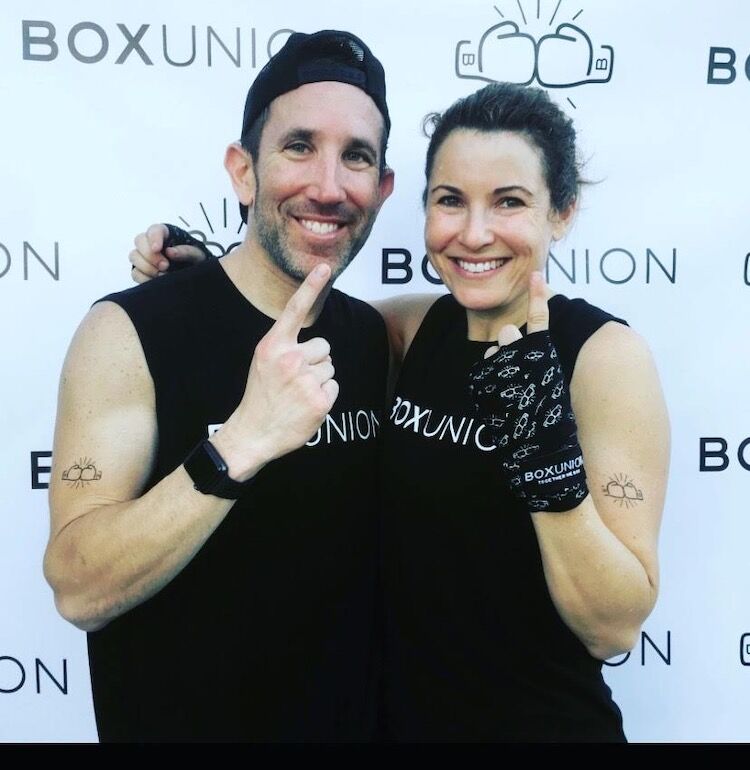 Todd Wadler, CEO and co-founder of the tiny BoxUnion, got a call from John Rotche last September. Rotche, CEO of Title Boxing Club, the boxing chain heavyweight in the franchise space with 166 units, was looking for potential acquisitions to grow his company.

Wadler turned the tables. "So very quickly I said, we're not for sale," Wadler recalled, but then amended his answer. "We're always for sale at the right price. I don't think you're going to pay the right price for what we have. I think we should look at this the other way," and proposed that the three-store BoxUnion buy Title Boxing instead.

Rotche's reaction? "I think he almost fell out of his seat, who are these people?" Wadler said with a laugh. BoxUnion's acquisition of Title Boxing Club was announced January 6, with Wadler becoming CEO of the chain and Rotche retaining a seat on the board.

"These people" are Wadler, a former investment banker, and co-founder and Chief Revenue Officer Felicia Alexander. They opened their first BoxUnion gym, in Santa Monica, California, in 2017, then opened a second and then a third in February 2020, right before COVID-19 hit. BoxUnion quickly launched a digital platform so customers could work out wherever.

Wadler said his idea for the future of fitness is a combination of bricks-and-mortar studios and online platforms. "I said this to the franchisees: The consumer still wants digital. And we're going to be there for our consumers who need a digital piece to our workout. If we believe that the online experience is better than the club experience, then we're not doing the right things in our clubs, because it should never be that case."

Neither Wadler nor Alexander has franchise experience, but Wadler said Rotche remains on the board and will act as a mentor, and experienced franchise executives Shelly Sun, David Barr, Doc Cohen and NFL superstar quarterback Drew Brees retain their minority stakes. "So we are tapping into some amazingly talented people," Wadler said.

Jose Feliciano, a client of BoxUnion and a managing partner and co-founder for Clearlake Capital in Los Angeles, with $25 billion under management, is the financial backer for the deal, along with Kwanza Jones, the American artist, entrepreneur and philanthropist. The two were classmates at Princeton and their firm is known as KJSI, for Kwanza Jones & Jose E. Feliciano Supercharged Initiative.

Wadler said the first six months will be focused on building out the management team at the new company, including adding outside hires, and then the second half of the year will be focused on growth. "For me, it's about the next phase. It starts with listening, whatever we can do to help people through this time," he said, referring to COVID-19 and attendant gym closures. "But then let's get on the same page about what is the business going to be."