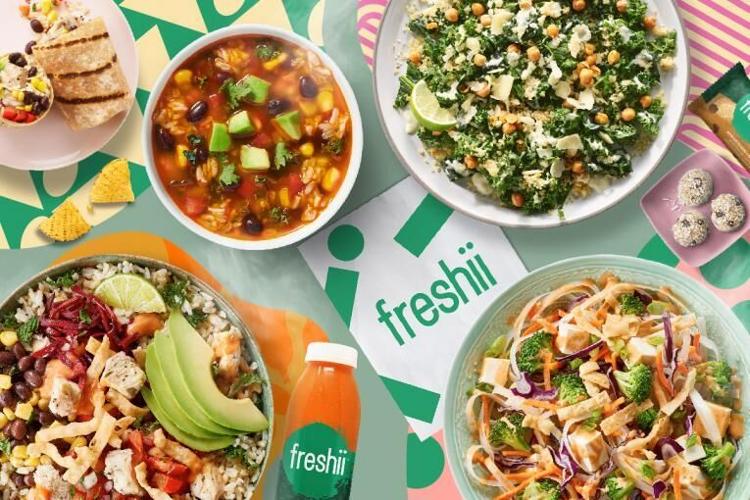 With its most recent acquisition, Canada-based Foodtastic plans to turn sales around for Freshii, a good-for-you franchise that serves salads, smoothies and wraps. Foodtastic agreed to purchase the brand for 74.4 million Canadian dollars (equivalent to $54.5 million in the United States). That’s $2.30 per share in cash, a 142 percent premium on December 16’s closing price.

Mammas said the company looks to expand into segments it’s not currently involved in. One of those segments was a healthy brand, like Freshii. “We decided that our top choice would be Freshii, so we talked to them,” Mammas said. ”Fortunately, we were able to make a deal.”

Foodtastic also owns Pita Pit, Second Cup, Bacaro, Tommy Café and several other franchises. In 2016, when the company was founded, systemwide sales hovered around $20 million. Sales are expected to hit $1 billion by this spring, Mammas said.

On December 15, Foodtastic closed a $175 million revolving debt facility led by National Bank of Canada and some other banks. The company has an existing investment from Restaurant Royalty Partners as well.

“Again, we went through our whole process, we identified all the players, zeroed in on who we thought would be the best fit for Foodtastic, contacted them and bought them,” Mammas said.

Unlike Freshii, sales at Quesada are faring more positive. With Quesada, Foodtastic is taking a similar approach to when it purchased Pita Pit in 2021. The brand was run well, but using Foodtastic’s buying power, marketing and resources, the company was able to further increase Pita Pit’s systemwide sales.

“So we’ll do the same thing," even though” Quesada has positive sales over last year, “I think 12 months down the road, they’ll be even better,” Mammas said.

Now, Foodtastic will keep identifying categories it’s not involved in, finding top candidates, and acquiring them. Eventually, the company aims to invest south of the Canadian border, and “try to pick up a substantial player down there that kind of has a similar platform to us,” Mammas said. “We want to buy somebody that already has a marketing department, a real estate department, an operations team and a finance team.”

Foodtastic keeps growing internally to accommodate these acquisitions. The company has gone from about 40 employees to about 180 across Canada.