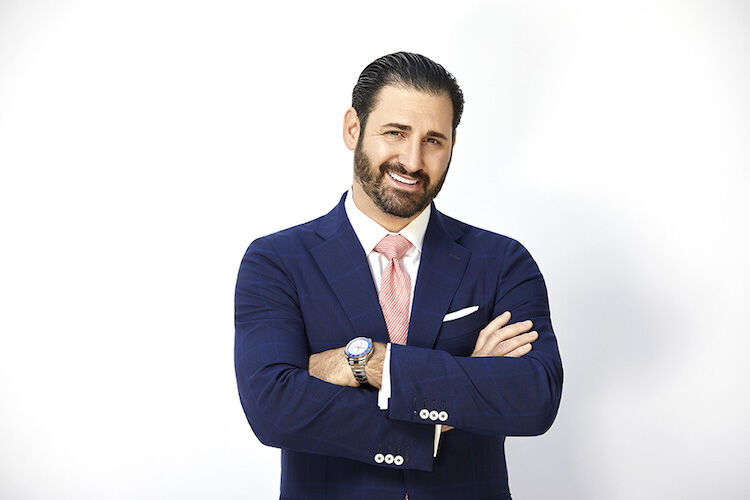 Ken Garff Enterprises is the new owner of Ron Carter’s Cadillac and Ron Carter’s Hyundai, two auto dealership franchises in Houston, renamed as Big Star Cadillac and Big Star Hyundai. Secured by DCG Acquisitions, the deal comes during a record-setting year for the M&A firm specializing in the automotive industry.

“Usually 15 to 16” a year is DCG’s acquisition pace. “This year, 28 to 37,” said Dave Cantin, founder and CEO. “What this year is shaping up to be is the greatest year and the most activity that we’ve ever experienced in the mergers and acquisitions world.”

Succession planning was the reason for selling. “Every dealer would love to have their son or daughter take it over; unfortunately that was not the case in this acquisition,” so the Ron Carter group, owned by Rob Abernathy and Donald Hudler, looked for an outside buyer.

“This was a large acquisition,” Cantin said about the deal, its 17th this year. “The Ron Carter dealerships are extremely well known in Texas and Houston. The buyer is one of the largest privately held automotive groups in the country,” Ken Garff Auto Group.

“John Garff, the president and CEO, is a good friend. It’s their second large purchase from us this year. They have been busy spending a lot of money in the industry and buying a lot of car dealerships,” he said.

“It’s a perfect storm for buyer and seller; the cost to do an acquisition is the least amount it’s ever been, because of the low interest rate,” Cantin said. At the same time, “dealerships are creating month after month after month of incredible profits. It’s going to create a very high multiple of earnings for the sale of the business.”

Auto dealerships are a unique type of franchise, he noted, and the opportunities to buy one are rare. “You can have all the money in the world, you can’t buy a car dealership. You have to be manufacturer-approved,” he said. “Each dealership is an individual sales and service franchise agreement. The manufacturer gets to approve you.”

Cantin used to own car dealerships, but he sold them off when he was in his early 30s, and got into the M&A space. In 2017, he closed the second largest auto buy/sell in U.S. history, Prime Motor Group, consisting of over 30 dealerships. It is the second largest automotive acquisition behind Warren Buffett’s 2015 acquisition of the Van Tuyl Group, which eventually became Berkshire Hathaway Automotive, according to Cantin’s bio.

“Being second to Warren isn’t the worst thing in the world,” Cantin said. “He’s a great mentor. I look up to him not for the money he makes but the money he gives. We give back a percentage of every single dollar, gross profit, to pediatric cancer. I’m a leukemia survivor, it’s very important to me.”