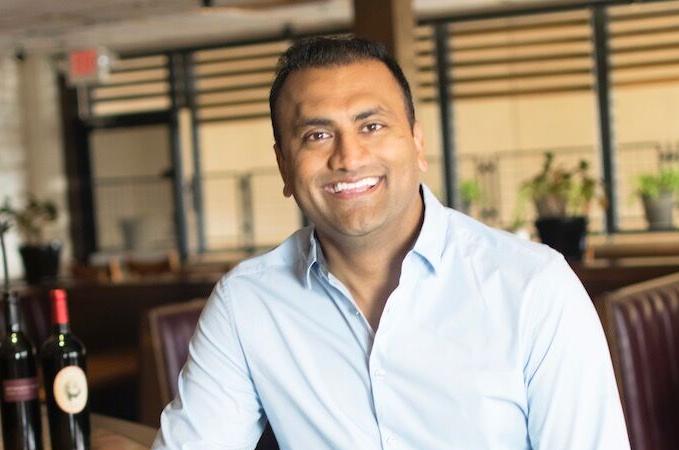 Bhakta is principal at CMG Companies, a group with investments in the multi-unit franchise space primarily in restaurants, hotels, retail and real estate. Eclipse RTO falls under that umbrella. Rent-A-Center is a lease-to-own concept offering mainly furniture and electronics.

Bhakta and his team began looking at the deal in November of 2019, but their plans were put on hold due to COVID-19 until June. They officially closed the first week of October 2020 and announced the deal in December.

“We were always looking to diversify, so we were looking at fitness, health and wellness, automotive, retail, anything with a franchising unit component,” Bhakta said. “We kept coming back to Rent-A-Center.”

The deal made Al Bhakta and Eclipse RTO the largest rent-to-own franchisee globally, according to Michael Landry, vice president of franchising for Rent-A-Center. Between 2018 and 2020, Rent-A-Center refranchised 312 stores. Today, Rent-A-Center’s more than 2,000 stores are 84 percent corporate-owned and 16 percent franchisee-owned.

“It’s a pretty sizable and meaningful holding for us from a portfolio standpoint—it’s our second largest holding,” Bhakta added. “And obviously within the industry, it’s the largest deal Rent-A-Center has done, and we’re the largest franchisee in all of the rent-to-own businesses, so it was a sizable deal for everyone involved.”