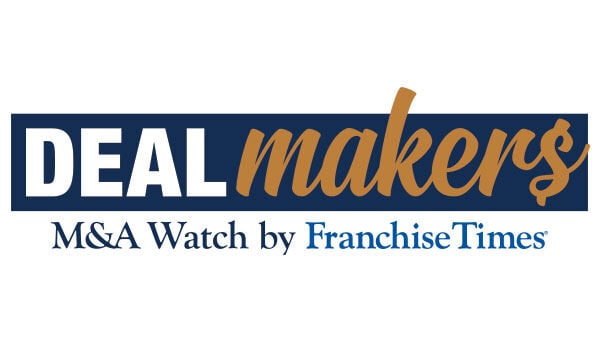 In March, Princeton Equity Group-backed Five Star Franchising acquired 1-800-Packouts and launched its sister company, 1-800-Textiles, plus it bought Mosquito Shield. Based in Georgia, Packouts is a franchisor of home services such as residential restoration, packing, cleaning and climate-controlled storage facilities, and has more than 72 franchise territories across 22 states. CEO Kevin Loner founded the company in 2015 and will be joining Five Star following the transaction. Massachusetts-based Mosquito Shield has more than 300 franchise territories across 27 states and offers residential mosquito and tick control services. Founder David Briggs will stay on through the acquisition as an advisor. These deals increase Five Star’s portfolio to eight franchised brands, which includes Five Star Bath Solutions, Joe Homebuyer, Gotcha Covered and Bio-One. Five Star also owns ProNexis, a call center and lead-generation system for home services franchisees. Five Star launched in June 2021 and is one of the many examples of consolidation in the home services space.

Long-time franchisee Joe Hertzman closed on the sale of his 30 Rally’s restaurants to Falcons Burger, which has become the largest franchisee in the system with 57 units across several states.

The Joint, the largest chiropractic franchise in the U.S., signed an agreement to acquire the regional developer rights for the Northern California territory for $2.4 million on April 1, including the right to oversee 56 franchised clinics. According to demographic modeling, the Northern California region shows the potential for a total of 75 clinics—including 20 of which are operating and will continue to be franchised, and 36 agreements signed and are in active development. The deal also includes another 19 sites for future corporate or franchised clinic development.