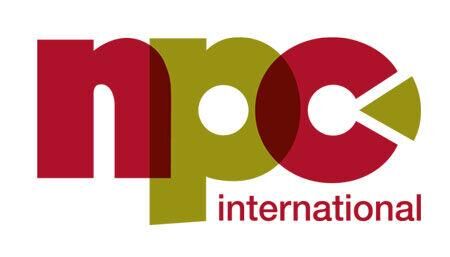 Flynn Restaurant Group finally completed the sales process of acquiring NPC International’s restaurants on January 7, with the deal yet to be approved. During the auction proceedings, Flynn Restaurant Group—already the largest franchisee group on the Franchise Times 200 list of restaurant franchisees—bid on the entire company as a "stalking horse" bidder, setting the bidding floor at $816 million. That process was soon canceled and after much negotiation, a deal seems to be in place.

Flynn Restaurant Group will take all of the more than 925 Pizza Hut restaurants, down from the 1,229 NPC reported at the end of 2019. Flynn will also take over close to 200 Wendy's locations in the Salt Lake City, Central Maryland and two Baltimore-area markets. In all, Flynn paid $522.5 million for the restaurants. The deal, if approved, will make Flynn the largest operator of Pizza Hut, Applebee's and Arby's. It also operates more than 130 Panera locations and more than 260 Taco Bell locations.

The $522.5 million deal breaks down to roughly $475,000 per restaurant including both Pizza Hut and Wendy's. And there are other fees. Flynn will also pay for restaurant-level cash, inventory and $8 million in pre-agreed construction costs for the many NPC restaurants in some phase of construction. NPC acquired 140 Wendy's restaurants in 2017 under an aggressive update agreement.