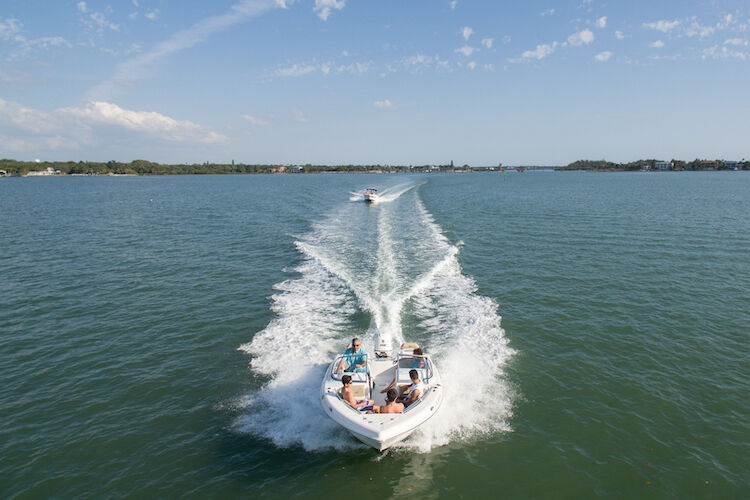 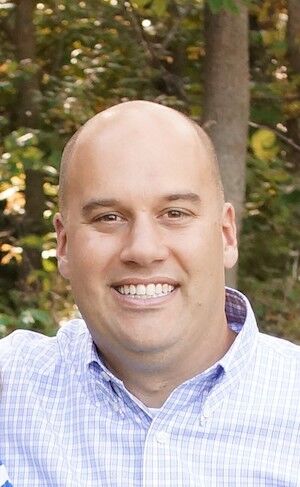 When the owner of Freedom Boat Club of Chicago came to corporate in fall of 2020 asking to exit the system, it was an opportunity the brand couldn’t pass up, said network president Cecil Cohn.

The franchisee, who originally purchased the territory in late 2013, had grown the business to three locations in downtown Chicago and one in a Northwest suburb and “he said ya know, ‘I really enjoy building these things from scratch, but now it’s just scaling…would (corporate) be interested in buying the clubs and territory back from me?’” Cohn recalled.

Freedom Boat Club—a membership-based marine club requiring monthly dues in exchange for access to boats at any of its locations—entered into a definitive agreement in mid-March to acquire the Chicago units and territory, including the rights to build out new clubs in portions of Northern Illinois and Northwest Indiana. With access to Lake Michigan and a number of inland lakes and river in the suburbs, Chicago scores high on markets that Freedom Boat Club hopes to build out, plus allows the brand better access to expand into the Upper Midwest.

“The market potential of this territory was really attractive, as we can grow it over time and bring to there all the resource capabilities of Freedom Boat Club as a parent company to potentially accelerate growth faster than the franchisee was able to do on its own,” Cohn said. “It’s the kind of situation that went from great to even better.”

Wisconsin and Minnesota are wide open markets they hope to expand to, Cohn said, since both states score high on geography and demographics. “We can leverage the foundation of the Chicago team and that business, and start to use that as the foundation to expand into the Upper Midwest to cities like Milwaukee, Madison, Minneapolis and Eau Claire, which are really great opportunities,” Cohn said. “We may not own and operate all of those as corporate, we may franchise some of those out, but it will accelerate our expansion.”

Though Freedom Boat Club will own and operate the Chicago units with no plans at this point to refranchise, the ultimate goal is to keep expanding via corporate and franchisee-owned clubs.

“We have no aspirations of acquiring the entire franchise network or buying back territories,” Cohn said, but if the right opportunities present themselves in the future, they’ll consider deals on a case-by-case basis.

Freedom Boat Club hopes to eventually grow to more than 500 locations. To make that happen, the brand is looking at smaller independent or regional boat clubs to potentially acquire. Additionally, they’ve recently hired a digital product leader and are investing in new technology solutions to improve the member experience, such as more efficient ways to check boats in and out of docks.

Since Freedom Boat Club is owned by publicly-traded Brunswick Corporation, Cohn could not disclose details on the financials or purchase price, but said that both parties “aligned on valuation.” All current employees at the four locations have been retained, he added, and the only potential change would be “augmenting the existing team with additional resources to support growth aspirations.”