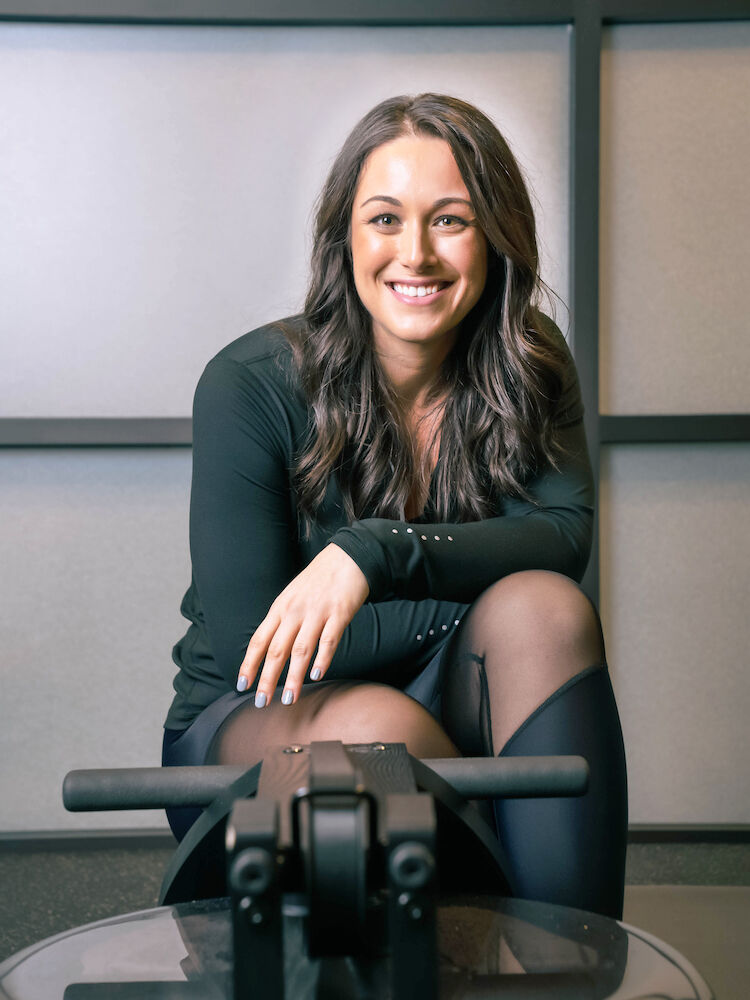 “You are going to get questions, and you are going to be told ‘no’ 10 million times before you hear a yes,” said Helaine Knapp, founder and CEO of CityRow about raising $12 million from investors.

Networking was the key to CityRow’s raising $12 million in a Series A round, led by JW Asset Management and also including Sol Global and K2. But not the old-fashioned kind—standing around in a huge group of strangers with a nametag on, said CEO and founder Helaine Knapp.

“I think that the word ‘networking’ gets this bad rep. You could get stuck in a rabbit hole of uselessness,” she said. “I think the best people you can identify is your champions. The champion is the person who backs you no matter what…and gives you a warm introduction.”

In Knapp’s case, “It was actually through my very dear friend from my first tech company that introduced me to Chad Bronstein,” bringing his new boss Bronstein along to lunch. Bronstein is CEO and founder of Fyllo, a technology company delivering data, media and regulatory solutions to the cannabis industry. Bronstein and Jason Klarreich, CFO of JW Asset Management, joined CityRow’s board of directors since the July closing of the Series A.

Founded in 2014, CityRow has 65 franchises and two corporate stores, with 4,000 members. In 2018, CityRow launched a digital platform to offer rowing classes at home. Over the last 12 months, CityRow posted 375 percent revenue growth, from sales of rowing machines, monthly subscriptions of its connected at-home rowing platform and franchise sales, according to the company.

The new funding will go toward enhancing the at-home digital platform, launching live-streaming classes and expanding corporate and franchised studios. “We continue to build out the opportunity. This is something that we have been talking about for quite some time. As you know, growing a business requires capital, and often requires investment ahead of time, particularly when you’re investing in technology,” Knapp said.

Formerly with a tech company “where everybody does it” constantly, meaning raise a Series A, Knapp said it’s hard work. “You are going to get questions, and you are going to be told ‘no’ 10 million times before you hear a yes.”

What were the keys to her fund-raising success? “It starts with you as a founder having a very clear understanding of what your ‘why’ is, and what the value proposition is for the investors,” she said.

“It starts with you having the deepest and strongest conviction of what you do. And then step 2 is finding people that have complementary skill sets to you that will be part of your bench,” she said. “I’m a really good quarterback. I know who to call when I need something.”