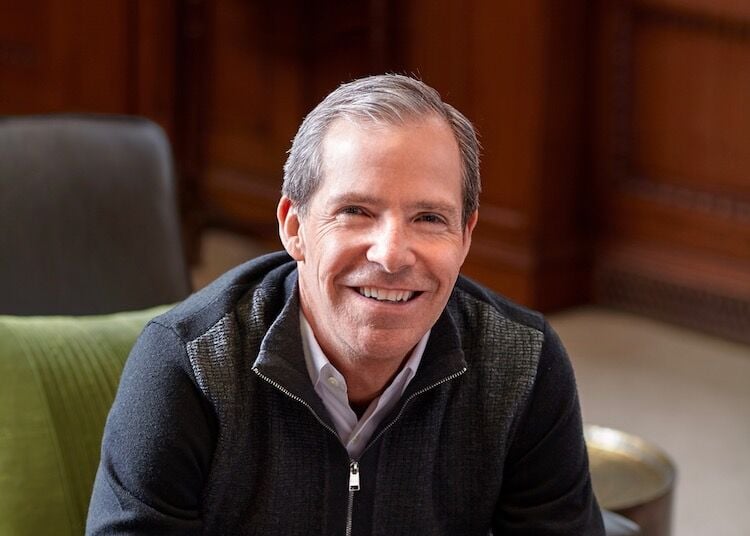 With Flynn Restaurant Group's acquisition of NPC International set to close this month, CEO Greg Flynn said he relies on his company's decentralized structure to make large purchases without "disrupting" daily operations. That and avoiding hubris are keys to success.

"The question of absorbing goes back to our decentralized structure, which is uniquely suited to acquiring through acquisitions. As I mentioned, you can add ships to the fleet without disrupting the fleet," he told Franchise Times President John Hamburger in a webinar last month.

"The key to this business is simply operating your restaurants well each and every day. So if your acquisition activities were disrupting that, then you should stop acquiring.

But what we've found, we've been able to maintain over 25 percent compounded annual growth rate, over 20 years."

He cited Flynn Restaurant Group's acquisition in 2018 of U.S Beef, the biggest Arby's franchisee with 386 restaurants. "That's the playbook" for NPC, in which Flynn will pay $552.5 million to buy 900 Pizza Hut and 200 Wendy's restaurants.

Flynn Restaurant Group is the largest U.S. restaurant franchisee, according to the Franchise Times Restaurant 200, with $3.5 billion in revenue after the NPC purchase. NPC was No. 2 on the list until filing for Chapter 11 bankruptcy protection last year and putting itself up for sale.

"We've always been conservative in leverage, and we're being more so," he said. "NPC was a wonderful company, wonderful people, but it had a high level of debt it was carrying, $900 million. My advice to anyone in the industry: avoid that. Just avoid that if you can. We are coming in with less than $300 million in debt vs. $900 million."

With debt financing led by Bank of America, "we're coming in less than two times leverage on Pizza Hut, and just over two for Wendy's. We're also bringing in $330 million in fresh equity, and we're not leveraging up other dollars. These are new dollars coming in, and it's the prudent thing to do," he said.

Hamburger, publisher of the Restaurant Finance Monitor, asked Flynn how he looks at valuation. "We're very conservative about valuations. If you look over 21 acquisitions…I won't tell you my average multiple, it's very conservative. I think you'd be surprised," Flynn said. "Debt capital is very abundant and inexpensive to pay up, but the cost of debt capital changes over time, while the risk of the business doesn't change over time, which has kept us from rationalizing over-paying."

Hamburger asked if Flynn would consider buying a brand and becoming the franchisor, rather than sticking with being a franchisee as he has to date, starting with Applebee's. "I would never say never, but my observation is it's a different skill set," he said.

Many operators think success is all due to them, he said. "We're acutely aware that our success is intimately connected to the success of our system. It's hubris to think it's all us or even mostly us. That's why we're dedicated to being close participants in our brand to be executing the standards."