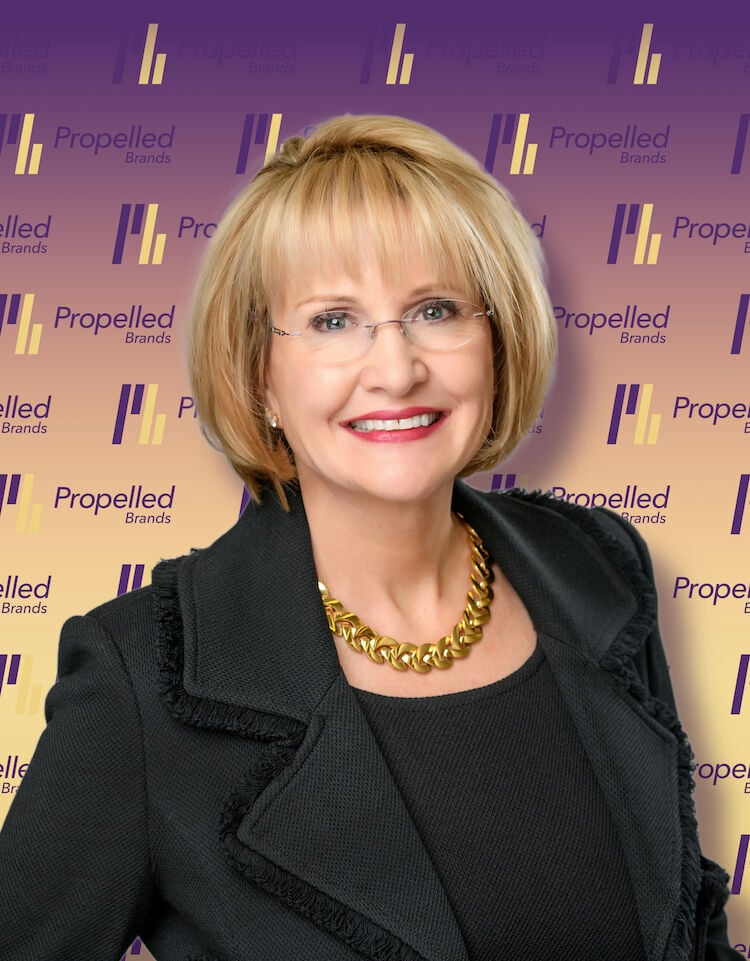 Helmed by Catherine Monson, Propelled Brands is the new parent company for Fastsigns and NerdsToGo.

“We are thrilled to officially unveil Propelled Brands,” which she said in a statement “marks a key milestone for us as we lay the foundation to expand our portfolio of brands.”

LightBay Capital and Freeman Spogli acquired Fastsigns in March 2019, and at the time their strategy was to unleash Monson and her two top executives on an acquisition spree, Monson told Franchise Times in an earlier interview.

“I’m disappointed it took us a year and six months to make our first acquisition. You’ve got to kiss a lot of frogs before you find a prince,” Monson said about acquiring NerdsToGo, an IT services franchise, in October 2020.