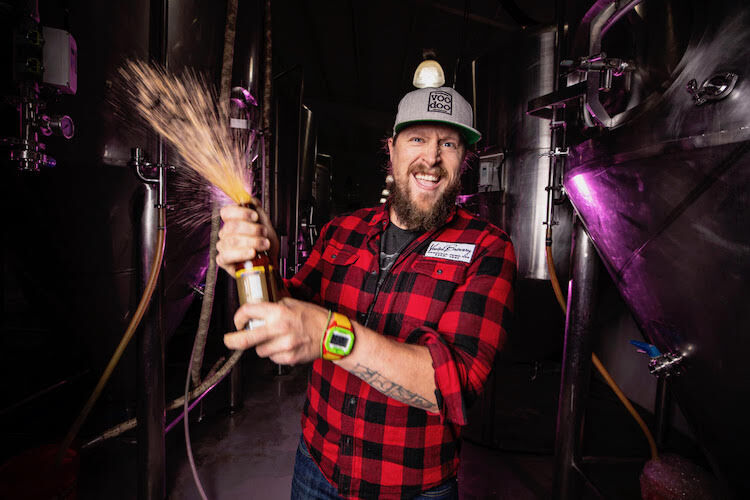 “This follows a trend we’ve done since the beginning of Voodoo, which is to build a community and culture internally with some of the most badass people in the industry, give them ownership and let them really have the opportunity to explode their craft,” said Matteo Rachocki, co-owner of Voodoo, which started working with Raintree in late March, closed the deal in September and announced it in December.

Voodoo launched its franchise in 2017 and opened the first franchise location in 2019 in Cleveland. Since Voodoo and Raintree began working together right when COVID-19 hit and shutdowns began, Raintree’s CEO and co-founder Brent Dowling didn’t expect much movement on signing franchise agreements, “but I was dead wrong,” he said. They’ve already awarded three in Las Vegas, three in Denver, one each in Indiana and Pennsylvania.

“It’s a big sign of what the franchise program could be next year,” said Dowling, who hopes to open 10 locations by next year. Voodoo’s second franchise location opened amid the pandemic in Kensington, Pennsylvania, and has already surpassed Rachocki’s expectations.