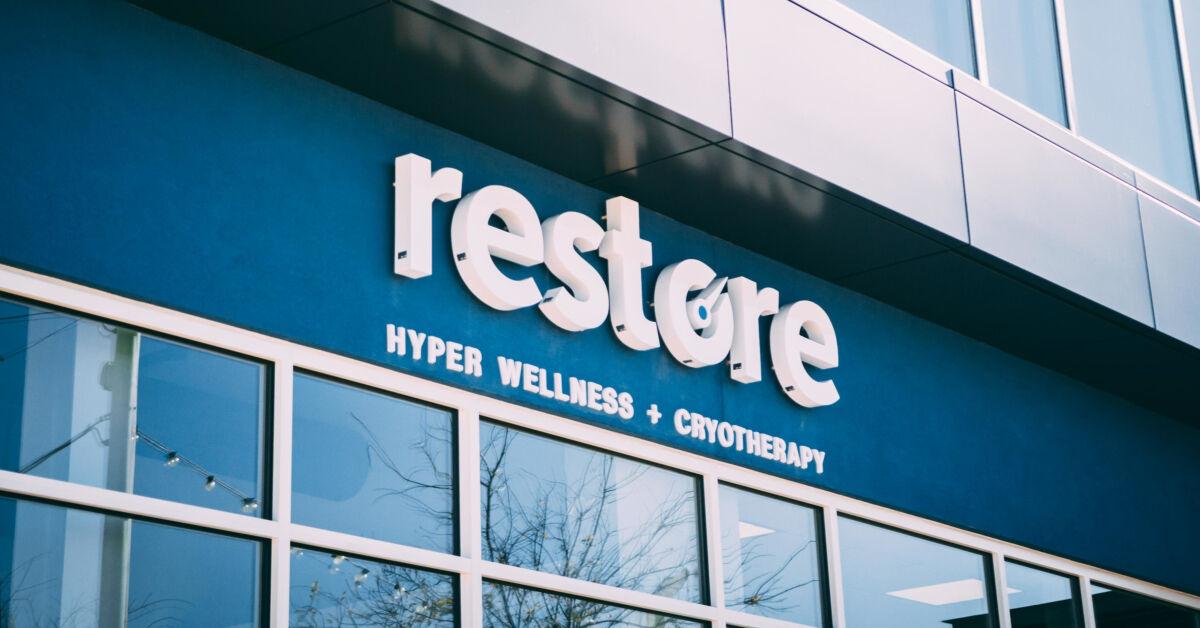 Level 5’s investment helped the brand grow from 50 locations to 115 in 34 states. And though it’s a minority investor, Level 5 plans to become the largest franchisee group in the Restore system by opening 15 locations this year and at least 60 over the next four to five years, says Level 5 Principal Danny Kenny.

“Restore has disrupted the wellness space and is poised to capture a substantial share of what has historically been a high-growth, but undeveloped market,” Kenny said, “and it was a natural fit with our portfolio. We believe that Restore’s innovative model of integrating treatment and prevention stands to become the paragon of personalized health.”

General Atlantic’s investment round will help Restore expand its footprint more quickly, with plans to open 100-plus stores by end of 2022. The concept has already seen success beyond the new-agey epicenters of New York and Los Angeles with franchisees in cities such as Little Rock, Arkansas, and Wichita, Kansas.

Level 5 is also a multi-unit franchisee of CorePower Yoga and Orangetheory Fitness, and is the majority owner of franchisor Big Blue Swim School. When Level 5 approached the team at Restore, Donnelly had a couple qualifications he looked for in potential investors, other than capital: A shared vision, a good moral compass, common sense and respect.

“We say no jerks in our system, and that includes folks giving us money,” Donnelly told Franchise Times in an interview for the February 2021 issue.