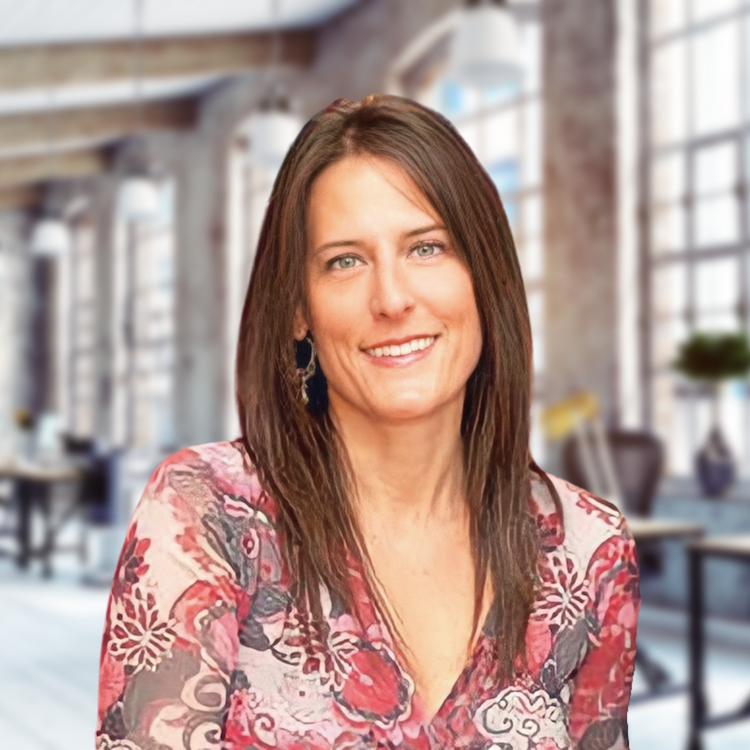 The Little Gym has a new owner, Unleashed Brands, and a new president and CEO, Nancy Bigley, a former Dunkin’ Brands executive turned entrepreneur. She started Bottle & Bottega and grew it to 27 studios before selling to the largest paint-and-sip franchise, Painting With a Twist, in 2018. She stayed on, eventually being named CEO of Twist Brands and its portfolio of art and entertainment franchises.

Bigley’s entrepreneurial streak was a major reason she accepted the chief executive role at The Little Gym, after she spoke with Unleashed Brands’ CEO Michael Browning and was attracted to his vision to acquire more brands serving children and families.

“I’m very passionate about emerging brands. It’s very thrilling and exciting to start your own brand, but it’s fricking hard,” she said. “There’s some great brands, and they have amazing leaders, but it’s hard to get to those numbers doing it right. Having a company like Unleashed” be able to help with infrastructure and other matters, “it’s exciting.”

Browning, also the founder and CEO of Urban Air Adventure Park, started Unleashed in August and made his first acquisition, of Snapology, at the same time. “I’m going to take the platform that had been built for Urban Air, and I’m going to help other founders and management teams plug into this coming out of COVID, so they don’t have to rebuild their teams,” he told Franchise Times.

Bigley said leaving Twist Brands wasn’t easy. “It was hard, for sure, because I loved all my Twist people. I’ve really been in that industry in 10 years,” she said. Selling Bottle & Bottega was also tough. “It was hard, right? It’s your baby. I had to do a lot of soul searching about it. But, I was really happy to sell it to Painting with a Twist,” because she had known its founders for years and it was women-owned.  “It just made a lot of sense.”

She believes her experience as a founder selling her brand, and later as the CEO of Twist Brands when she executed acquisitions, will help at Unleashed.

“It is tricky. You have to go into it knowing, look, you can’t hold on to stuff, because it’s not yours any more. But you do want to advocate for your franchisees. It doesn’t always go great, but I was so blessed to have my boss, Joe Lewis,” she said.

“I had to fix my brain a little bit and say, hey, it’s not mine any more. Joe and I were very upfront about that, during the discovery process. And we talked a lot about, how is it going to feel?”

The Little Gym is a 45-year-old brand, started by an innovative educator named Robin Wes, with 400 units today. Alex Bingham was the CEO, but left the post when ownership decided to make a change and sell to Unleashed.

“Really I want to focus on the infrastructure. We’re adding a lot of new technology that Unleashed already has. And just looking at customers who are engaging with us, it’s a little bit on the clunky side. We want to better explain what we can do for their kids. Those are big, heavy liftings that the team is looking at right now,” Bigley said.

“My ultimate goal, I want parents to bring their kids in at four months, and really keep them in up to age 12. We’re doing some heavy lifting on our curriculum. How can we impact more children across the country?”

Read here for a 2017 interview with Nancy Bigley.