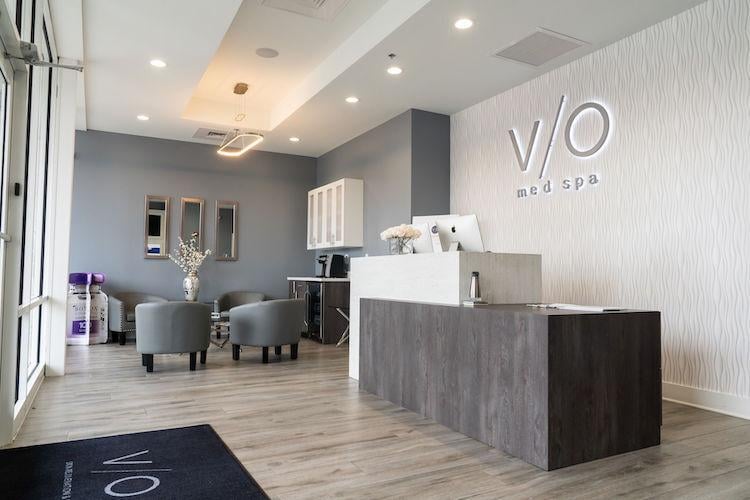 VIO Med Spa will use its investment from Tucker's Farm to build up to 10 corporate units to provide support to franchisees in new regions.

Tucker "is a young Wall Street guy, and they worked for Apollo Management, the second-largest private equity firm. They broke off a few years ago and started to do their own thing," said Ryan Rose, CEO of VIO Med Spa, referring to Tucker and his business partner.

"They had known that they were ready to take their beauty and aesthetic strategy, from European Wax Center, into the med spa industry. They spent months" researching brands, Rose said, referring to Tucker's Farm, and had plans to become an area developer for VIO.

"They went out to dinner and basically Kyle said, what if we thought bigger about this? We had just turned down an equity investment in January; they wanted more control than we wanted to give," Rose said.

"So we said no, politely. Fortunately, three weeks later the med spa event happened, and the dinner happened," and VIO accepted a minority investment, all cash. "It's more strategic advisory with a board seat," Rose said. Four months of due diligence followed. "Operations and legal and financial. We passed all of them with what I think flying colors, and closed on July 1, which happened to be the two-year anniversary after I took over as CEO."

Most of the capital will be used to open corporate stores, Rose said, with the target being 10 over the next four years. "We want to continue to develop regions outside of our Ohio footprint. So think Nashville, Tennessee, South Florida, further into the Midwest like Kansas City.

"So, they don't always have to come into Cleveland, Ohio," he said, referring to franchisees. "So they now have more touch points across the country, to get our support. Further, having corporate locations adds to EBITDA," or cash flow, "and it's a leverage point for that money." About three-quarters of the money will be used for corporate locations; the rest for "human infrastructure," also known as people, and technology.

Rose earned his master's degree in applied economics and spent 14 years in financial services. "I was introduced to franchising in late 2012, and then became a single-unit franchisee of a pizza concept out of northeast Ohio as a side investment in March of 2013." Romeo's Pizza is the concept.

"I was the chief operating officer of a financial services company, and I'd do my day job and take off my suit, and I'd put on my jeans and T-shirt" and work in the pizza shop.

He began acquiring more units, and in January 2015 the founder asked him to be CEO of Romeo's, "and then I acquired 100 percent. It was 29 units when I took over, we'll be at 70-plus at the end of the year."

He then started a consulting company and met the founders of VIO, "and we partnered with them in 2018. Along the way we got into some other things: we're the third largest franchisee of the Regis Hair Care brand," said Rose, who's 44 years old.

"I'm telling you I just love franchising. I love the franchisee-franchisor relationship, good or bad. I love the feedback circle that happens," he said.

Pronounced VEE-oh, VIO stands for Value In Ourselves and offers skin rejuvenation such as Botox fillers and body contouring like Coolsculpting for fat reduction, among others. Cost of investment is $800,000 to $1 million. VIO Med Spa has 13 units open, with plans to open nine more by the end of the year, and with 170 total contracts sold.