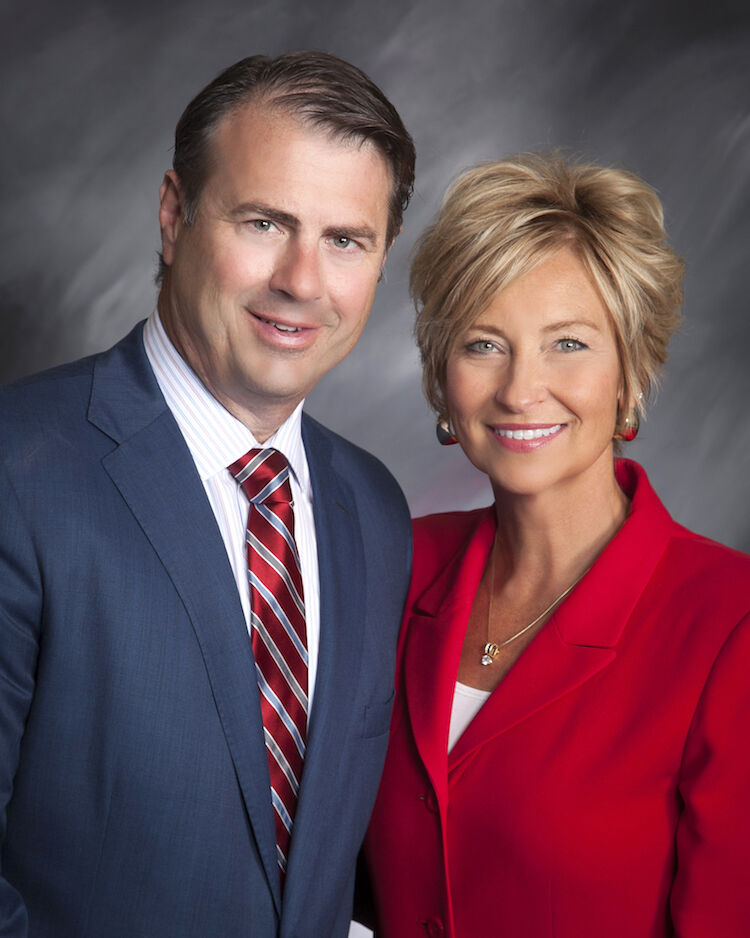 “It was like this Olympic wrestling match with this decision,” said Paul Hogan, co-founder of Home Instead with his wife, Lori, about deciding to sell their homecare franchise.

“It’s different, that’s for sure,” said co-founder Paul Hogan when reached in late September, about his life after selling Home Instead to Honor Technology in August. How hard was it to decide to sell the homecare franchise that he and his wife, Lori, built from zero in 1994 to $2.1 billion in systemwide sales in 2020? “It was like this Olympic wrestling match with this decision.”

Unlike most of Home Instead’s competitors, he had resisted bringing on outside investors. “It’s been 27 years since we started Home Instead. I can honestly say there hasn’t been one day where we focused on selling the business, up until this. In our board of directors’ meetings prior to this, I always had a session at the end with the CEO, Jeff, about tell me what keeps you up at night,” he recalled, referring to Jeff Huber.

“Then a couple of years ago, he said, ‘Every time I turn around someone wants to buy Home Instead.’ I said, join the club. This has been going on for 15 years. I said, if something comes up that is so compelling you can’t sleep at night, we want to know about it.”

That “something” was Seth Sternberg, co-founder and CEO of Honor Tech. Sternberg had one target in mind after raising $255 million since its launch in 2014: Home Instead, so he decided to give Huber a call. “Honor likes to partner with high-quality folks. That’s critical to our success, so why not start at the top?” he told Franchise Times at the time of the sale.

Home Instead held out much longer against outside investors than almost all other homecare franchises on the Franchise Times Top 400, where it ranks as the largest such brand, with $2.1 billion in systemwide sales in 2020, up 11.3 percent from the year before. ComForCare sold to The Riverside Co. in 2018. Home Helpers Home Care sold to Linsalata Capital Partners in 2016 and then to RiverGlade Capital in 2021. Advocate Aurora Enterprises bought Senior Helpers in April 2021 from Altaris Capital, which acquired it for $125 million in 2016, to name just a few.

Honor Tech has put together a platform “that deployed machine learning, AI, and how it reduced a lot of the friction it took to manage a lot of people in the homecare business, and we thought, this is really good,” Hogan said. “Although this wasn’t the perfect time for me and Lori, it wasn’t a bad time either. We’re 58. And in the final analysis, I felt I’d be selfish to stand in the way between all our franchise network and this incredible capability that Honor developed.”

“At the core of what they’re developing is a more elegant way for the caregiver to engage in their work, with their homecare employer. It’s meeting the expectations of, I would say, the current worker, and future workers,” he said. “We engage with our financial institutions online,” as well as shopping, friends, employers, churches. “So that’s the expectation, and they really put together a platform that delivers on that. Their data, and we looked at it very closely, they’re achieving every bit as much caregiver satisfaction as we are, and when you drive up caregiver satisfaction you drive up retention; and you reduce costs...It’s all lined up, where the client is ultimately more satisfied.”

Today Home Instead has just over 1,200 units in 14 countries, but when he and Lori started the brand, in 1994, non-medical care in the home was “non-existent. In fact it was so little understood” that every institution he entered to pitch his service would think it was all about skilled nursing care. “Out of frustration I would go in and say, ‘I’m Paul Hogan, I have a non-medical service. We do companionship and light housekeeping and meal preparation and medication reminders and so on. And then they would invite me to sit down,” and they quickly learned, “no, we can supplement each other,” vs. being a competitor.

Hogan said he and Lori “were very blessed to be at the right time, the right place. We’ve lived sort of a charmed life in terms of all the people we got to meet, and we’re still in relationships with home office owners and their employees, not only here but around the world,” he said. “Sometimes it’s surreal, like gosh, that seemed to go fast…we’re just thankful, really thankful.”