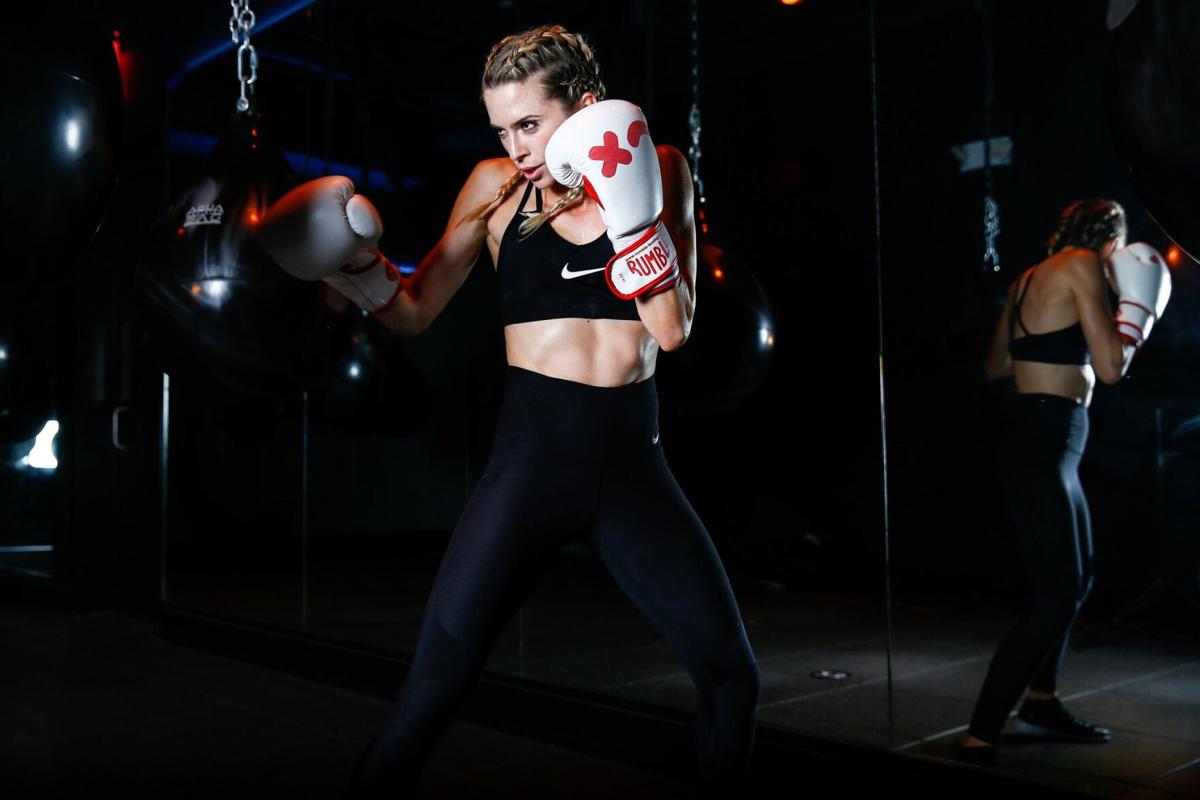 Boxing-focused boutique concept Rumble is the latest addition to the Xponential Fitness portfolio. 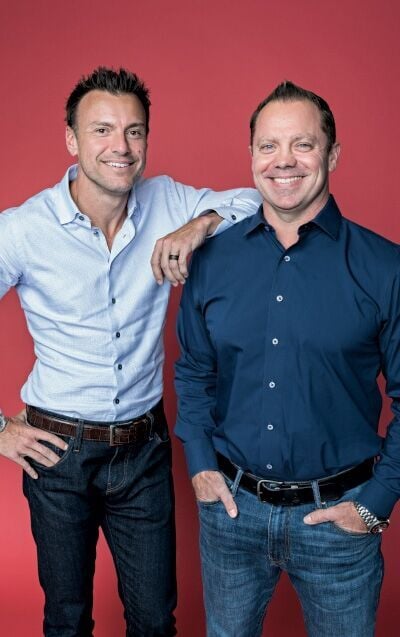 Since forming Xponential Fitness in 2017 after he acquired Club Pilates, Anthony Geisler’s added cycle, stretch, rowing, yoga, dance, barre and running concepts to his portfolio of boutique fitness brands. Despite its popularity, boxing, however, wasn’t on Geisler’s wish list, even though he’s the former owner of LA Boxing who grew that brand before selling it to UFC Gym.

“I kind of got burnt out on boxing,” said Geisler. “I was over it, honestly.” But as he got back into watching the sport and noted the proliferation of boxing-focused fitness concepts, Geisler decided he wanted to add that modality to Xponential’s lineup, ultimately leading the company to acquire Rumble.

For Geisler, adding a concept starts with “how we feel about that modality,” then he moves through a set of criteria, though he won’t divulge specifics. “The details are my secret sauce,” he said. In the case of Rumble, Geisler said the brand “had that ‘it’ factor,” with a celebrity following from singers Justin Bieber and Selena Gomez to athlete David Beckham and comedian Kevin Hart.

“Then the economics—how much money do these boxes make and is it something we can replicate,” continued Geisler of his criteria. “Then it’s, do you want to be partners with these people.” In the case of Rumble, its founders, including Andy Stenzler, come in as shareholders post-close, he said, and are also now Rumble’s largest franchisees with 13 units and a 14th close to opening in Chicago. Stenzler also has the rights to open an additional 14 locations.

Shaun Grove, who Geisler brought in as Club Pilates’ brand president after working with him at LA Boxing, is now president of Rumble and will lead the franchise rollout. Senior VP of Operations Mike Gray was promoted to the president position of Club Pilates.

While the COVID-19 pandemic initially forced the closure of hundreds of gyms across Xponential's brands, Geisler said the company did not lose a single location to permanent closure and opened 250 new locations in 2020.