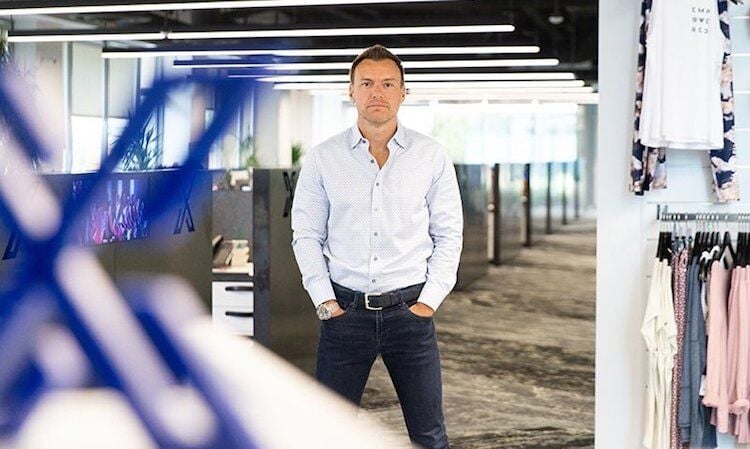 The IPO "put us front and center. We have a lot more brands reaching out to us, looking to partner with us," said Anthony Geisler, CEO of Xponential Fitness.

“I think it went really well. Obviously we had talked about Q2 results in our S-1,” meaning its initial public offering documents, “so it was not quite a mystery for what was coming in. But we were able to get some updates for July, to let people know we had our largest month ever in systemwide sales,” said Geisler.

The firm’s initial public offering, which raised $120 million on July 23, was the second time around for Geisler and his team, who were eight weeks away from going public in February 2020, just before COVID-19 and its lockdowns hit the United States.

“We built the company,” he reflected. “Now I’ve had the experience of preparing to go public twice, pre-COVID and just recently, and then actually being able to take a company public, which not everybody can say they did. I think of it as the Super Bowl of business, so getting to play in that arena, we’re super proud of.”

Why a public offering instead of a sale to private equity or a strategic investor? “I’ve never taken a company public, so for me this was about the experience of taking the company public, and advancing brand awareness of Xponential,” he said. “A lot of people know our brands—Pure Barre, CycleBar, Rumble or whoever it might be, but they don’t know Xponential exists. It was a coming out for Xponential.”

On the mergers and acquisitions front, the IPO “put us front and center. We have a lot more brands reaching out to us, looking to partner with us,” he said. Xponential Fitness owns nine boutique fitness brands; his next targets will be brands offering HIIT, or high-intensity interval training, and functional training.

The last 15 months have been monumental for Xponential. “We were eight weeks away from going public. So your team is geared up, bankers are geared up,” and then pandemic lockdown restrictions meant they closed 1,500 locations. “And then opening back up 1,850 locations. So you end up closing, re-opening 20 percent more…losing no stores, and then re-prepping the company to go public, that was what the company did in a 15-month period,” he said.

“It’s amazing. It speaks to a couple of things: the resiliency of our franchisee base and the franchisees we selected as partners. We only accept two percent of our applicants. So you have very good operators that are out there,” he said, reflecting on a call he had during the early days of the shutdown. “I had this conversation on a global franchisee call, and I said, ‘We have two choices. We shut down…or we realize the storm is big but our ship is bigger.’”

Geisler said the larger net loss was due to interest and other expenses related to the public offering, which the company took in the second quarter.

Was the reduction in size a problem? “No, not at all. All it really did is, kept me from making money in the IPO. I didn’t need to sell any at $12. I wasn’t really concerned with where the stock was on the day of the IPO. I’m really focused on what the stock is worth in two years, three years,” said Geisler, who remains the firm’s largest shareholder.

“I’m 45 years old. I’ve had a couple other successful deals, so I really want to build this business and build a legacy, and build a massive company.”