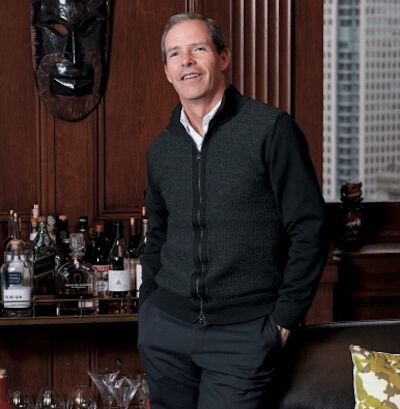 Last year's Franchise Times Deal of the Year winner was Greg Flynn, Flynn Restaurant Group, for how acquisition of U.S. Beef and its 368 Arby's restaurants.

The 2020 Franchise Times Dealmakers will accept awards at a gala awards event Tuesday, March 10, when the 2020 Deal of the Year will also be recognized. The awards event is a highlight of the Franchise Investment Conference, March 9-11, at the Times Finance & Growth Conference, at the Renaissance Dallas at Plano Legacy West. All deals will be featured in the April issue of Franchise Times.

The Franchise Times Dealmakers awards are selected by a panel of judges from nominations submitted in the fourth quarter of each year and covering M&A transactions in franchising for the trailing 18 months ending December 31.

DEALMAKERS OF THE YEAR 2020 (in alphabetical order):

Auspex Capital advised Wenesco Group, a NJ-based Wendy’s franchisee, in buyout of the estate of former 80 percent owner and merger with Triwen Group.

Luihn VantEdge Partners is the new entity for Taco Bell and KFC franchisee Jody Luihn after a majority recapitalization, advised by Trinity Capital.

Modern Acupuncture attracted LA-based Strand Equity and Seth Rodsky, a new player in the franchise space, along with actress Cameron Diaz as investors.

Self Esteem Brands, parent company of Anytime Fitness and Waxing the City, bought Basecamp Fitness and The Bar Method in two separate deals.

Sun Holdings, led by Guillermo Perales, bought 51 locations and development rights for 47 new units from McAlister’s Deli in one of the brand’s largest deals, and acquired the Taco Bueno brand.