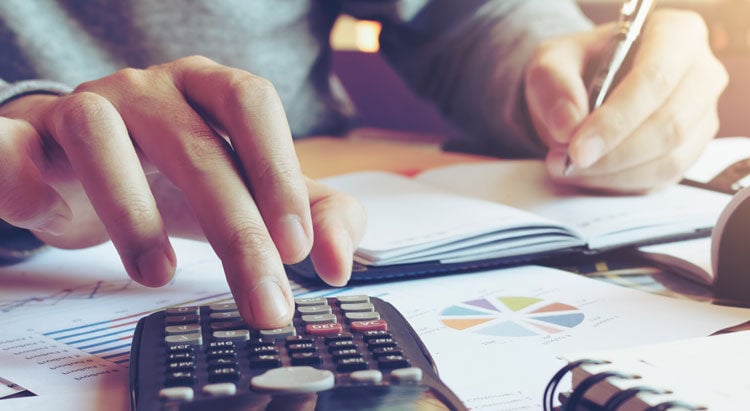 There are many paths to building a successful franchise organization, and during day two of the annual Restaurant Finance & Development Conference November 9, three newsworthy franchise leaders shared their finance success stories.

Andy Howard, president and CEO of Huey Magoo's, Julio Ramirez, CEO of BurgerFi, and Andy Wiederhorn, CEO of FAT Brands, talked through their novel, trendy and straightforward approaches during a panel moderated by longtime restaurant investor and writer Roger Lipton.

At the trendy end was the 116-location BurgerFi's SPAC route. Ramirez said it's a pretty confusing finance vehicle, but while he operates, it's transformed the company.

"I'm an operations and marketing guy, but I've lived the SPAC world. There are definitely advantages. The speed is one, a SPAC can do a much faster deal than a traditional IPO," said Ramirez.

Essentially, the SPAC (special purpose acquisition company) or "blank check" company is a vehicle designed to merge with an existing, operating company and bring it to the public markets. It's nothing new, but it's an explosive path to financing. In 2020, nearly 250 SPACs were created with more than $80 billion in capital therein.

As Lipton wrote, it was not an insignificant windfall.

"The implied equity value would be $186 million, including about $45 million in cash raised from the IPO and a private placement," wrote Lipton in an article examining the deal.

It's not, however, for the faint of heart, as Ramirez saw firsthand.

From another end of the high-finance world: Wiederhorn's growing securitization method of raising funds for FAT Brands. Essentially, he issues bonds backed by the proceeds of the company, or in the case of full-business securitization, bundling the intellectual property on top of the proceeds.

As Wiederhorn said, it's another exceptionally complex process, typically done for a whole company as Domino's has done, not to finance individual acquisitions. But he has a savvy finance team overseeing now 2,300 restaurants.

"This is something we've used very efficiently, but it's very complex. You really need a top-of-the-line financing team that has experience with all the modeling, tracking and reporting. A prospectus can be 1,000 pages. It's like going public every time," said Wiederhorn.

Enough high finance? Look to Huey Magoo's. Andy Howard said when he acquired the two-location company back in 2016, he just wrote a check and got some leaders together from his prior role at Wingstop. Today, at 20 locations, he's writing fewer checks.

"As you can see, myself and all my other partner investors—aside the two founding partners—were with me during my Wingstop days. We bought the company and we didn’t do anything like these guys with high finance, we just wrote checks. In the past couple years, we haven’t had to write checks, we have no debt and we're doing pretty good."