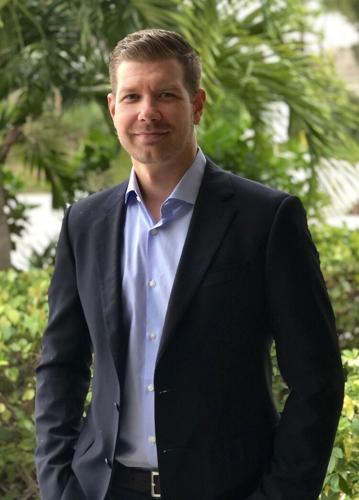 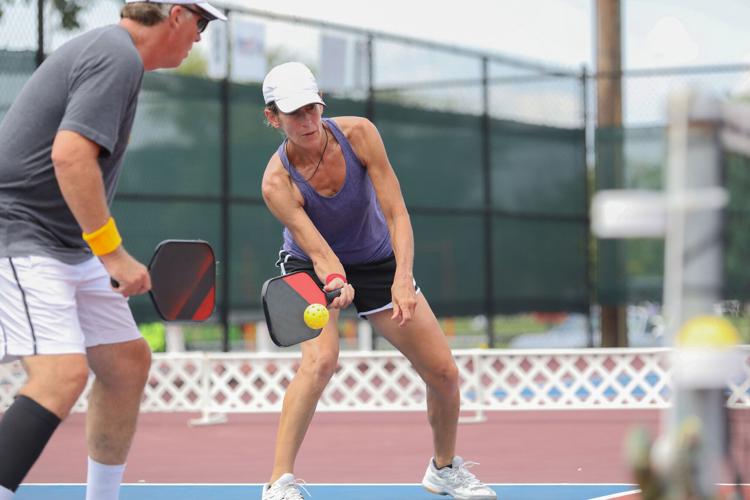 Pickleball, played with a wide paddle and special ball similar to a wiffle ball, is attracting enthusiasts across the country and franchise Ace Pickleball Club wants to get in on the craze.

Jay Diederich, founder and CEO of new franchise Ace Pickleball Club debuting this March, got into the hottest sports craze by default when he and his wife were looking for something active to do during pandemic shutdowns.

"We would go down to the tennis facility, they were resurfacing the courts," so they tried pickleball instead. "She about ran me off the court the first game, and immediately I was hooked, and she was hooked."

Everybody can play the game called a cross between ping-pong, badminton and tennis, which is a big part of the appeal. "The second time we were playing, my partner was 70 years old, and her partner was 80, and we had a really competitive game again." But his wife couldn't take the heat, or the rain, or the mosquitoes.

"That's when the lightbulb went off. Our team spent 10 years in the indoor trampoline world," working for Jeff Platt and his father when they were developing Sky Zone, the first to create indoor trampoline park franchises, Diederich said. "I called Joe and said I think we should do indoor pickleball."

That's Joe Sexton, co-founder and president of Ace Pickleball Club, who worked formerly with Mathnasium Learning Centers, Sky Zone and PetWellClinic. "It's multi-generational. My mom, who's grandma, plays with me, my sister, our kids. The three generations playing a sport together competitively is really interesting," Sexton said.

Ace Pickleball Club will open its first unit, a corporate-owned venue, in Roswell, Georgia. It will be about 36,000 square feet with 14 indoor regulation size courts. Every court will have technology to allow for livestreaming and instant replay; members will scan a QR code and their matches will record automatically.

Although their FDD is weeks away from being complete, they expect the cost to build the first corporate unit will be about $1.2 million.

"We believe we're the first franchise offering with our model, yes," Diederich said. "Everything that's out there right now is chalked up to eatertainment, mirroring that TopGolf experience with a bar offering, so pickleball to drive traffic to their restaurants and bars. We're looking at it as a pickleball gym model," with monthly memberships around $89 to $129.

Their clubs will offer "optimal playing conditions. They're never going to have a rained out session or extreme heat. There's such a lack of courts across the U.S. in general," Diederich said.

The operators in the investor group plan to develop Ace Pickleball Club units once the FDD is ready, Sexton said. A press release posted this week led to "over a hundred inquiries to be on the franchise waiting list, and most of them are franchisees of other concepts."

"Eatertainment" pickleball concepts include Pickle & Social, Chicken N Pickle and Smash Park, which like TopGolf emphasize food and drink more than the sport itself.

Franchise Gator lists American Pickleball Association as a franchise since 2019 with total investment of $35,000, in which owners build memberships, manage leagues, run tournaments, after-school and summer camp programs, among other activities.

My Backyard Sports, founded in 2017 by Michael Kraner and his wife, Debbi Rapaport, builds more than 30 different kinds of sports courts in people's backyards or community centers or the like, and lately has been doing more business in pickleball.