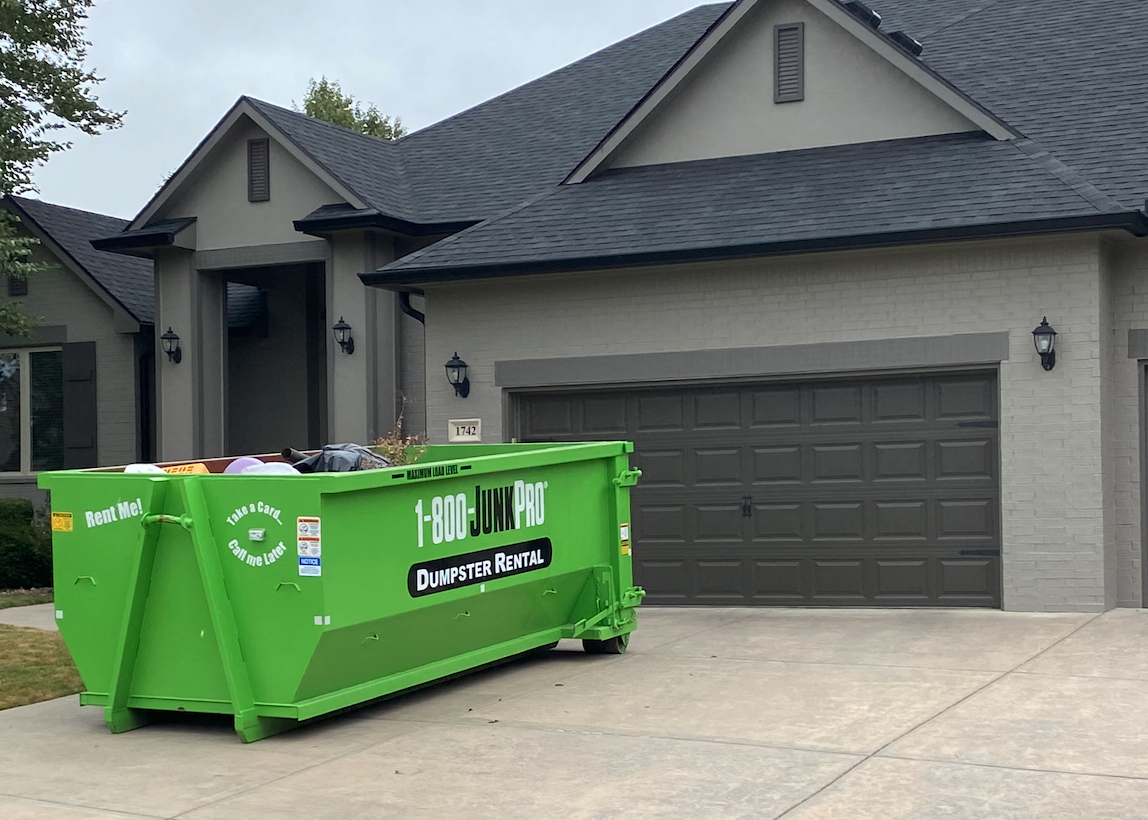 Dumpster rentals give 1-800-JUNKPRO franchisees another way to generate revenue. 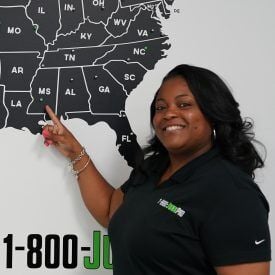 Sharon Markham is a 1-800-JUNKPRO franchisee in Jackson, Mississippi. 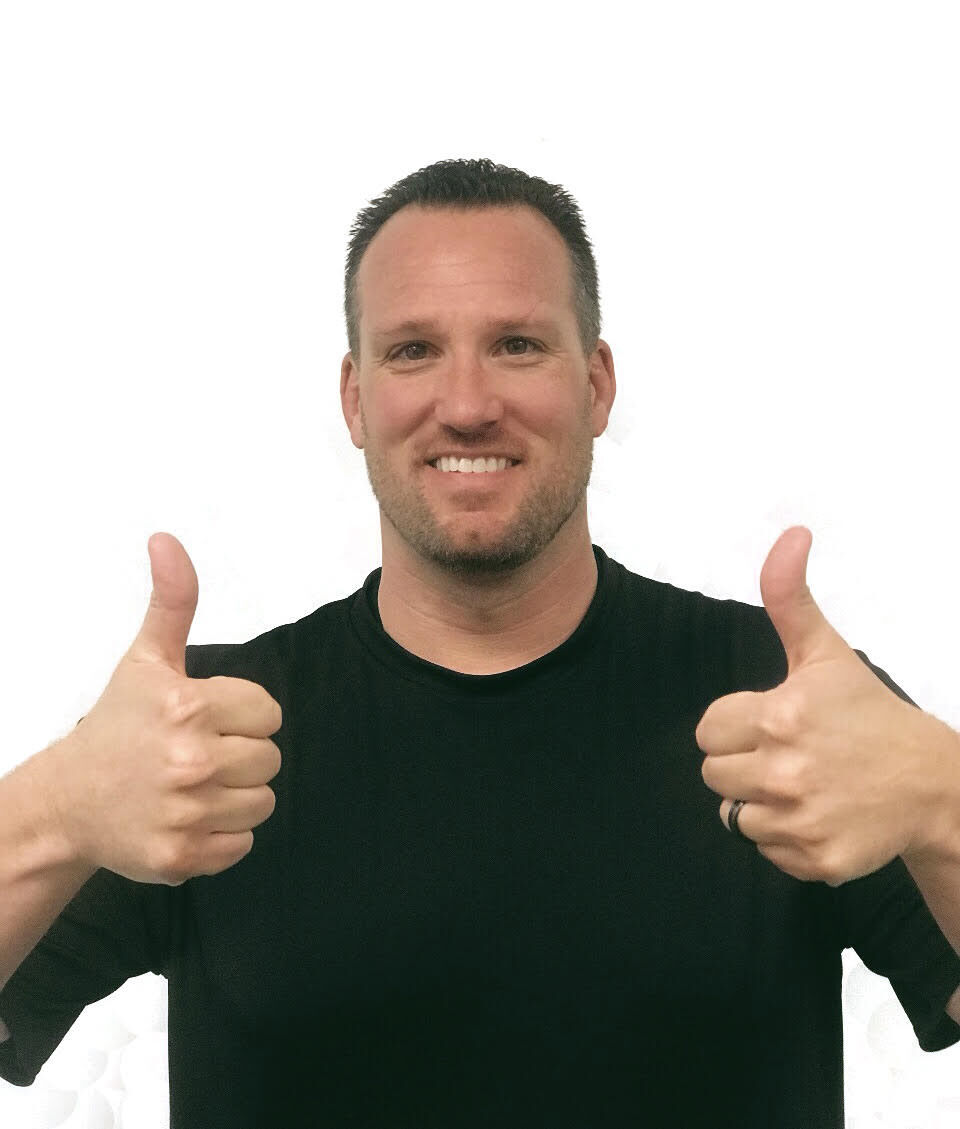 Home renovation projects and a surge in decluttering kept junk removal franchises busy in 2020, and the demand for having someone else haul away the mess shows no sign of waning.

Sharon Markham’s 1-800-JUNKPRO territory extends for about 30 miles around Jackson, Mississippi, where she and her team have 15 dumpsters for rent and operate one dumpster truck with plans to soon add junk removal services.

“We’ve just been slammed,” said Markham, a franchisee since October after taking over the area from the previous owner. Markham, who was the operations manager for two years before jumping in when her predecessor decided to return to his law practice full time, said about half of her business results from the ability to respond to a customer’s needs right away.

“No one else is able to provide that same-day service,” she said of the dumpster rental component. “I love how our customers love us so much for that. A lot of times, renting a dumpster is the last thing someone thinks of” when they have a home project. “Our customers are always so ecstatic. They can’t believe we’re out that same day.”

Many junk removal services don’t offer dumpster rental, Markham noted, so 1-800-JUNKPRO franchisees are able to fulfill that need with what she called “driveway-friendly dumpsters,” those that have wheels and come off a truck with a lift system that puts less pressure on the driveway to avoid damage. Residential customers account for a large chunk of her business, though Markham said she also has “pro contracts” to service apartment rental companies and home renovation contracts, which help diversify her revenue streams.

While 1-800-JUNKPRO is a simple, straightforward business, said Markham, that doesn’t mean franchisees can simply coast along and collect the profits. She tells prospective owners to come in with a full understanding of how much time they want to devote to the business, and if it’s not 100 percent, they should reevaluate.

“Be committed—it’s not the type of business you can do part time. This is full time, open to close,” said Markham.

Financially, Markham said she’s meeting her goals and then some. “My first month, I went over what Mike’s goals initially were for us,” she noted in reference to CEO Mike Davis. “So I just keep setting higher goals for myself and we keep hitting them.”

Offering two franchise models allows owners in smaller markets, those with a territory population up to 499,999, to get in at a lower investment level and then scale up, said Davis, who with wife Misty started the junk hauling service that became 1-800-JUNKPRO in 1999.

The Davises were just 19 years old when they launched their junk hauling business in Wichita, Kansas, as a way to earn some extra cash. Both working jobs at the mall, Mike at Sears and Misty at JCPenney, and with two young kids, “it was a need for a little extra income,” said Davis. Within a few years it became their full-time job and since starting the franchise program they’ve focused on controlled growth.

“We opened three new territories last year. We’ll do six this year and we’ll cap it at that,” said Davis, who aims to ensure franchisees are properly supported. 1-800-JUNKPRO’s centralized customer contact center books and helps manage jobs for franchisees, something he said is a differentiator, and revamped marketing emphasize contactless service with capabilities such as electronic signatures and text updates.

The brand’s year-over-year revenue increased 14 percent, and some locations saw sales increase by as much as 30 percent in 2020.

Successful franchisees need strong managerial backgrounds and an understanding of the importance of customer service, said Davis, because customer referrals help drive sales. “Our customer service is really over the top,” he continued, “so it requires really active franchisees.” Franchisees must also be able to motivate their team, he added, and then echoed Markham. “It’s not the type of ownership where you can be absent.”

Other junk removal franchises include 1-800-GOT-JUNK?, College Hunks Hauling Junk and Junk King, which all made the Franchise Times Top 200+ ranking in 2020.