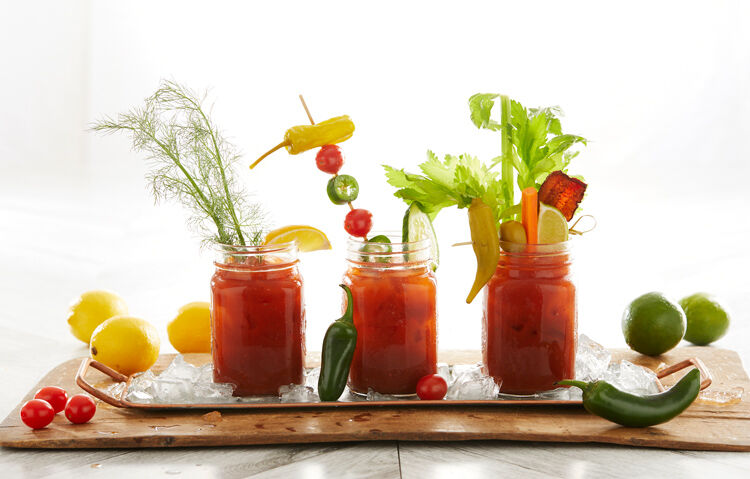 Alcohol sales got a big lift at Another Broken Egg Cafe, especially during the week. 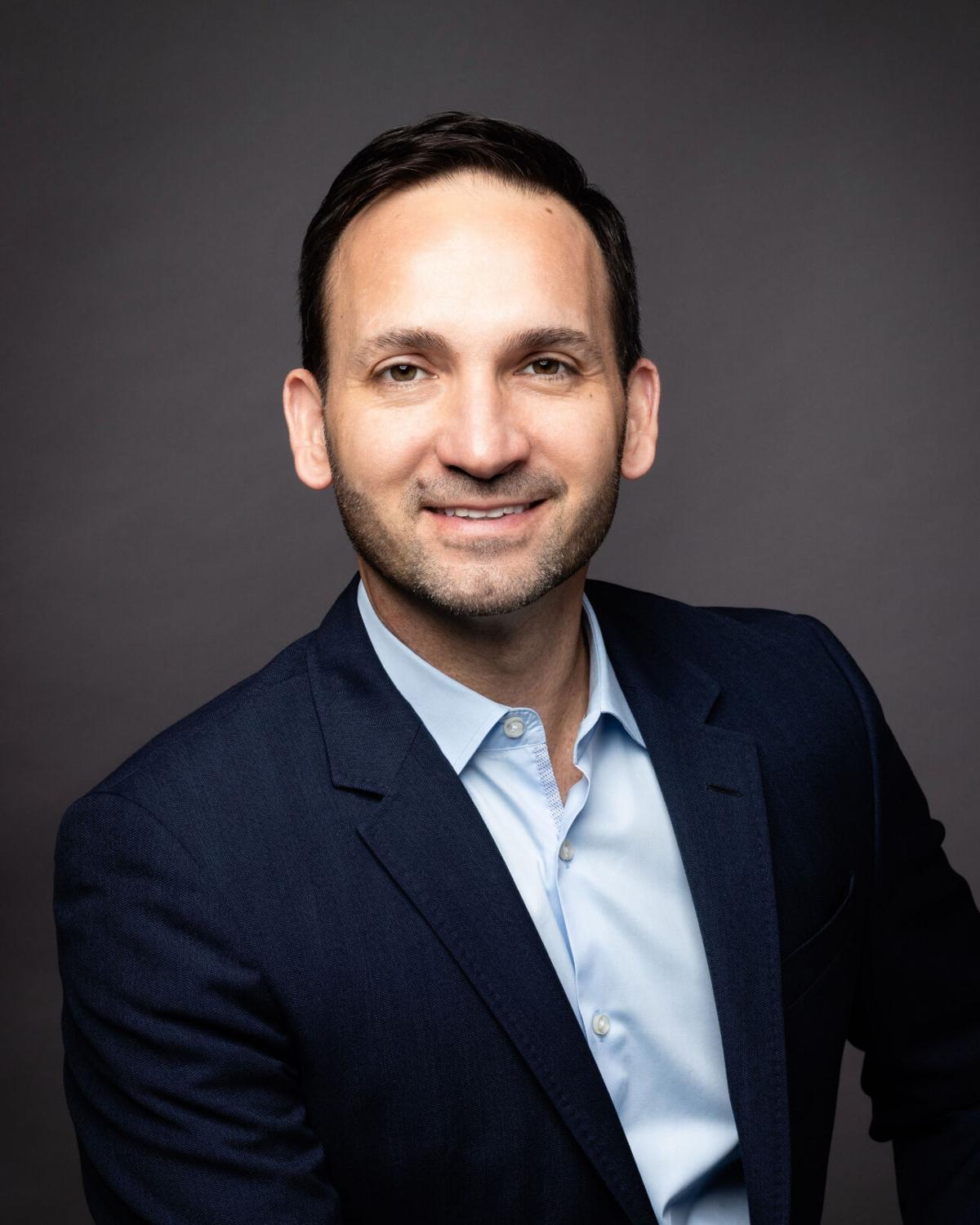 Breakfast concept Another Broken Egg Cafe did some major drinks business through 2020 as more people looked to get a little buzz with their eggs and hash browns.

CEO Paul Macaluso said alcohol has been in the brand's DNA since the beginning, but in recent years it has made some new efforts to push that to the forefront for the trendy boozy brunch crowd.

"The brand was founded in 1996 right outside of New Orleans, so alcohol has always been a big part of the brand, mostly mimosas and bloodies," said Macaluso. "A couple years ago we made an investment in a lot of key areas to ride this wave and really get ahead of it. We obviously didn't see it blowing up during the pandemic."

He said the changes were all focused on making alcoholic beverages a part of the core business, not just a nice-to-have. That's meant marketing the bar program and creating innovative new cocktails such as a peach Bellini and a boozy cold brew. And for those who do not want to mess around, there's also the Brunch Old Fashioned, a cold brew take on the classic cocktail. Macaluso said the bar is also featured more prominently in the concept's latest prototype.

"It's in the design. The bar is very forward in our new design, it's very visible and we elevated its presence and awareness instead of it being in the back of the restaurant," said Macaluso.

During the last 12 months the concept also pushed out alcohol kits where permitted and created even more new cocktails, many featuring premium spirits to elevate things further as customers sought extra quality in their potentially limited restaurant visits. He said to do all that right, the staff had to really know their way around the bar. It's easy to measure a mimosa or a Bloody Mary, but the new cocktails required a little extra TLC.

"We're bringing in experienced bartenders that can dedicate their energy to making drinks. In the past, our bartenders were responsible for to-go orders; now we have a full-time to-go person so the bartenders can be focused," said Macaluso.

Through the last year, that work and the extra complexity paid off. Apparently, people had some good reasons to drink. He said the percentage of alcohol in the overall sales mix was way up. That's beneficial across the restaurant, as average sales ticked up from $10 to $16 as more and more people added drinks to their breakfast and brunch.

"It's been remarkable, we finished 2019 at about 8 percent of mix. We finished 2020 at about 12.5 percent, it's growing rapidly and even in the first few weeks of this year we've seen that growth continue," said Macaluso.

Orders of pitchers of Bloody Marys and mimosas were up 20 percent in 2020.

New Year's Day, a big brunch holiday, was emblematic of the continued success. This year, two thirds of customers drank alcohol, up from one half seen historically. Alcohol hit 13 percent of sales and people started drinking 41 minutes earlier in the day. The No. 1 food item: shrimp and grits, maybe to soak up some whiskey.

He said the most interesting number, weekday drinking, was way up through 2020. Alcohol sales from Monday through Thursday were up 40 percent, whereas weekend sales were up 20 percent in all.

"We're seeing a lot of the growth during the week. The weekends have been very strong, too," said Macaluso. "Maybe it’s a function of people working from home and having a little more liberty with where they are for the conference call."

One Franchise Times staffer said widespread home schooling may also be a contributing factor. A hearty meal and a stiff mimosa can help those morning lessons go a little smoother.