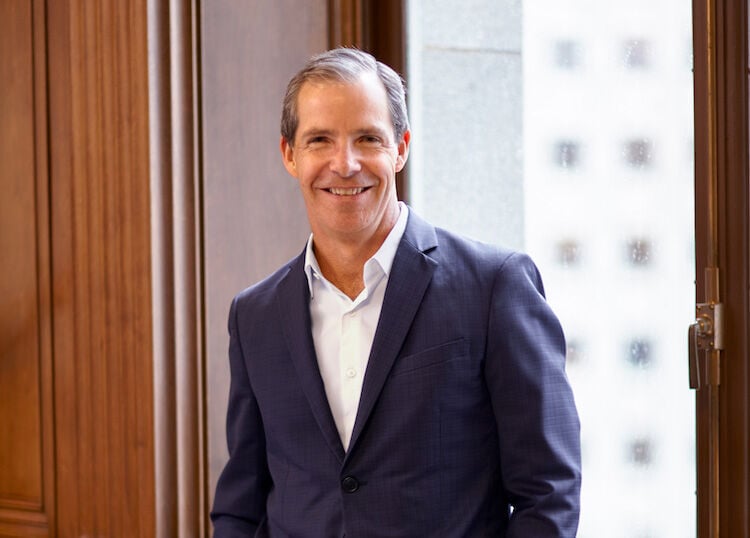 Nine months after NPC International filed Chapter 11, Flynn Restaurant Group completed its acquisition of 937 Pizza Hut and 194 Wendy’s restaurants formerly owned by NPC, for $522.5 million, or about $462,000 per store. Now the real spending will begin.

“It was a good deal, eh?” said Chairman and CEO Greg Flynn in an interview last week, after the transaction closed March 24. “We will be investing tens of millions of dollars into both portfolios. The purchase price was a significant investment,” but what comes next is more so.

The acquired restaurants will add about $1.5 billion to Flynn's annual sales, to $3.5 billion.

“In the Pizza Hut brand, our first priority is to get restaurants in top condition and configured the right way. They have a significant amount of dine-in restaurants. They need to be evaluated, and there are a lot of restaurants that need remodeling,” Flynn said.

“The NPC bankruptcy process created some really great opportunities, because they closed 300 restaurants”during that time, the bottom 25 percent. “That’s a dream of restaurateurs” to shed the poor performers, “and the only way you can do that is through bankruptcy.”

NPC filed for bankruptcy protection on July 1, 2020, citing $903 million in debt and the decline in performance for Pizza Hut stores. Flynn originally bid $816 million for all of NPC’s restaurants last November, including about 400 Wendy’s, but Wendy’s corporate balked and through mediation the number was cut in half, with about 200 restaurants going to other buyers.

A smaller deal is not a problem for Flynn. “It’s absolutely fine. There’s no magic to any number of restaurants. Our goal was to keep the whole organization and team as intact as possible, and I think the team wanted that as well. And of course our goal is to grow,” he said.

“Buying 200 Wendy’s was just wonderful. Our goal is to have a substantial presence in premier brands, and 200 units is substantial.”

Contrary to press reports earlier this year, Flynn said negotiations with Wendy’s were positive throughout the process. “We are committed to having a very constructive and positive relationship with all our franchisors,”he said. “It took a while for each of us to understand the others”positions, but “they were a delight to deal with. There was no ill will.”

Some franchisees engage in public disputes with their franchisors, such as the Jack in the Box independent franchisee association that called for the ouster of top executives in 2018 and got their way last April, with the appointment of a new CEO. That is not Flynn’s way, he said when asked about the topic.

“I’ve always been committed not to have disputes with our franchisors. We’re tied at the hip. For us to fight is just mutually destructive,”he said. “In nearly 25 years of doing this, I’ve never had a fight with a franchisor, and I don’t think I will.”

Flynn Restaurant Group is No. 1 on the Franchise Times Restaurant 200, the ranking of largest U.S. restaurant franchisees. NPC, formerly No. 2, will no longer exist after the transactions.