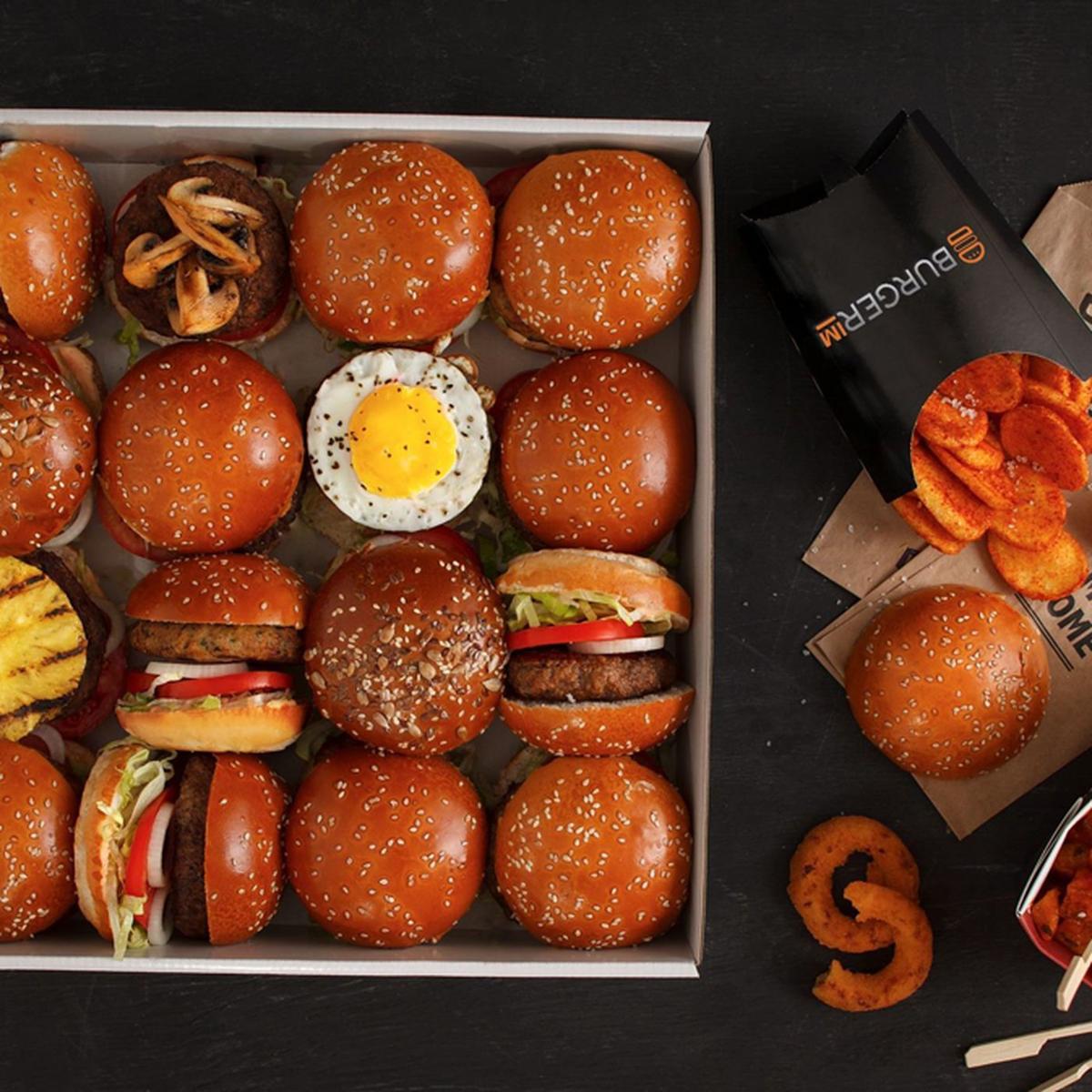 Burgerim sold at least 1,550 franchises and collected $57.7 million in franchise fees but only opened about 130 before the chain collapsed, California regulators said in an order to "financially place the franchisees in the position they were in" before signing a franchise contract.

Regulators in California slapped Burgerim with a desist and refrain order and said the burger franchise must offer rescission, meaning cancel contracts, to all franchisees, refund fees collected and “financially place the franchisees in the position they were in before they entered into the franchise agreement.”

California’s Department of Financial Protection and Innovation issued the citations February 16, becoming the first regulator to take action against the burger chain.

Burgerim, brought to California by Israeli Oren Loni, sold at least 1,550 franchises and collected $57.7 million in initial franchise fees from 2015 to July of 2019, but only opened about 130 of those through 2018, according to the order. Loni fled the country in November 2019, the order said.

Calls to Burgerim headquarters, listed as Calabasas, California, reached only a recorded message or were routed to a line that was busy; an email was not returned.

“The rescissions should come pretty easy. But refunds? Where’s the money going to come from?” said Keith Miller, a well-known franchisee advocate who assisted Burgerim franchisees in forming an independent association through AAFD, American Association of Franchisees and Dealers, where he serves as public affairs director.

“Obviously they took action, at least somebody did, finally,” he said, referring to California. “I can’t remember an order this big. California’s probably one of the more aggressive” franchise regulators.

“To me, it still is, what’s the FTC going to do and what’s the SBA going to do? The SBA to me is an enabler for a lot of these people to get open,” he said, citing the Federal Trade Commission, which regulates franchising, and the Small Business Administration, which guarantees small-business loans. “Who’s vetting anybody? And who’s going to stop it from happening tomorrow? The hard part, with investigative stuff like this, by the time it wraps up it’s probably too late for so many people,” Miller said.

The regulatory order contains a lengthy “Statement of Facts”section, including the following: While selling the 1,550 franchises, Burgerim and CEO Oren Loni were “inundated with cancellation requests,” and created a cancellation department. Over three years, 2017 through 2019, “at least 287 franchisees canceled their franchise agreement. Burgerim paid at least $8 million in refunds during this time,” or an average 15.79 percent of franchise fees collected, the order said.

In May 2019, “Burgerim began commingling funds with its affiliate Food Chain’s bank account, to repay Burgerim franchisees. These checks often bounced, too,” the order said.

“In October of 2019, Burgerim stopped paying its employees and in November of 2019, Loni abandoned the corporate office in Encino, California, left the franchise agreements and documents behind, and fled the country,” the order said, leaving franchisees unable to reach Burgerim or Loni.

In January 2020, Burgerim sent franchisees a letter, informing them of a new corporate office and new corporate structure with Michael Bohbot named as the CEO. “Also in January, Bohbot began enforcing royalty payments from franchisees, without adequately explaining the new corporate entity, Burgerim Group’s authority to do so. Contrary to statements in Burgerim’s FDDs, Loni had not collected royalties from 2015-May of 2019,” the order said.

“This is just kind of bizarro world,” Miller said about Burgerim and the magnitude of its collapse. “It’s $4 million in penalties, plus it’s not only refunding the franchisees fees, it’s making them whole again, which that would be all the equipment, all of the buildout. That could be $300- to $400,000 a franchisee to make them whole. How do you make someone whole who lost their house?”