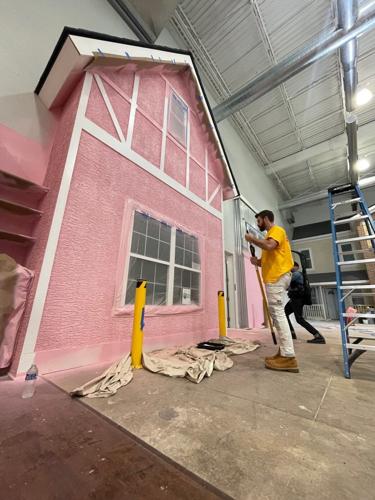 When CertaPro Painters starts the Paint it Pink Campaign, they take it literally. So much so that even spaces in the corporate office will be bright pink. 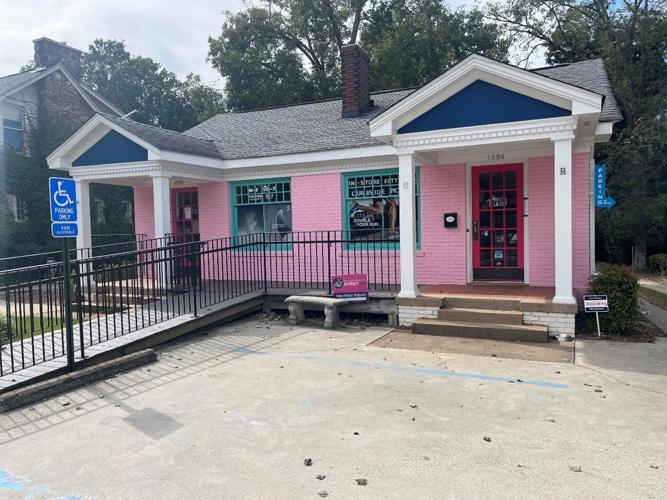 In order to support CertaPro Painters' Paint it Pink Campaign, franchisees are encouraged to get their community involved, such as running shoe stores.

In its fourth year of the Paint It Pink campaign, CertaPro Painters again soared past its goal. Aiming to raise $120,000, the company pulled in donations totaling $152,980 for breast cancer research with support from 153 franchisees across the system. The money will go to the Breast Cancer Research Foundation in the U.S. and the Breast Cancer Society of Canada.

Originating as an idea from a franchisee who lost his wife to breast cancer, corporate at CertaPro sought a way to bring more attention to the disease and encourage franchisees to work with their local communities. There has been steady donation growth, according to Erica Eaby, marketing program manager for CertaPro Painters.

“We’ve definitely seen continuous growth every year of the campaign,” she said. “We’re always trying to grow and make adjustments. It’s just as much for the donation amount as the overall awareness of breast cancer.”

Eaby took over the campaign when she was hired in 2021 and has since made some impactful changes. Previous campaigns had a set donation of $10 per completed job. In 2022, franchisees were given a range of options from $10 to $20 per completed job, which contributed to the overall donation growth.

As part of Paint It Pink, CertaPro franchisees are also given resources to involve their community. Marketing materials are provided, both by CertaPro and the research organizations, and franchisees are “encouraged to get the whole community involved in it,” said Eaby.

The way that involvement happens varies. The marketing materials help, but CertaPro is all about paint. What better way to create awareness than literally painting something bright pink? That’s exactly what franchisees do.

Many franchisees paint their own locations during the campaign period, while others connect with neighboring businesses, which are also painted pink. “I wouldn’t call it Pepto Bismol pink, but it’s pretty bright,” said Eaby.

Logos and information are also provided to these businesses, which serves to market the CertaPro’s services while the temporary layer of pink raises awareness of the campaign and breast cancer research. Of course, once the campaign is complete, CertaPro is happy to paint back the original color.

The campaign is followed by a franchisee survey, “to see what we could do that would be better,” said Eaby, as the company continues to evaluate its marketing materials and other aspects of the effort. CertaPro will also celebrate its franchisees’ accomplishments at the company’s annual conference, being held this month in Carlsbad, California, with more than 1,000 attendees.