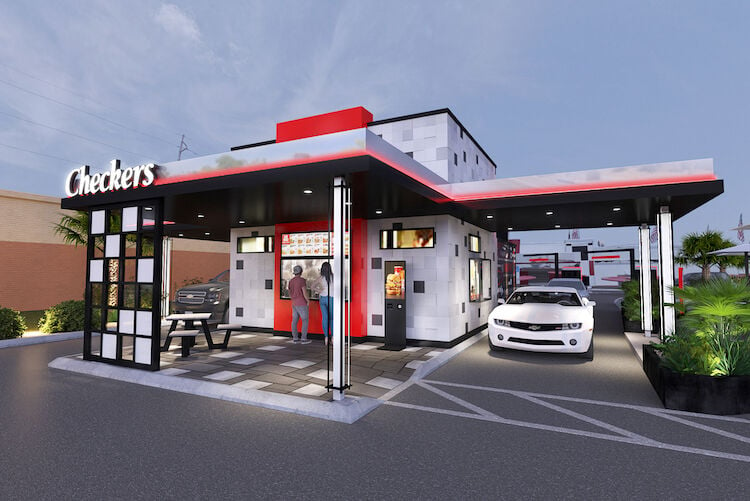 A rendering of the new "Restaurant of the Future" exterior design of Checkers and Rally's. 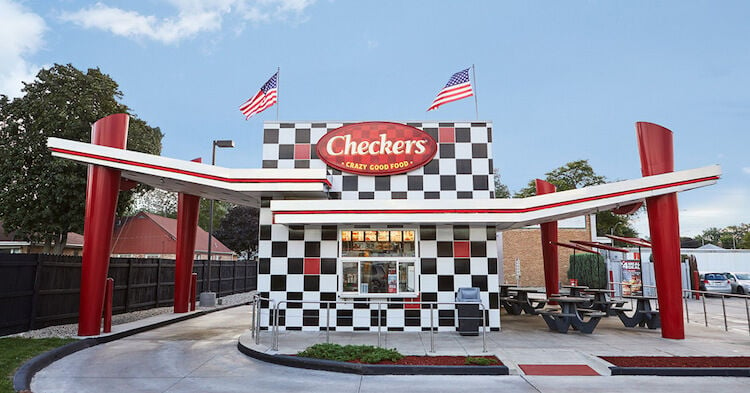 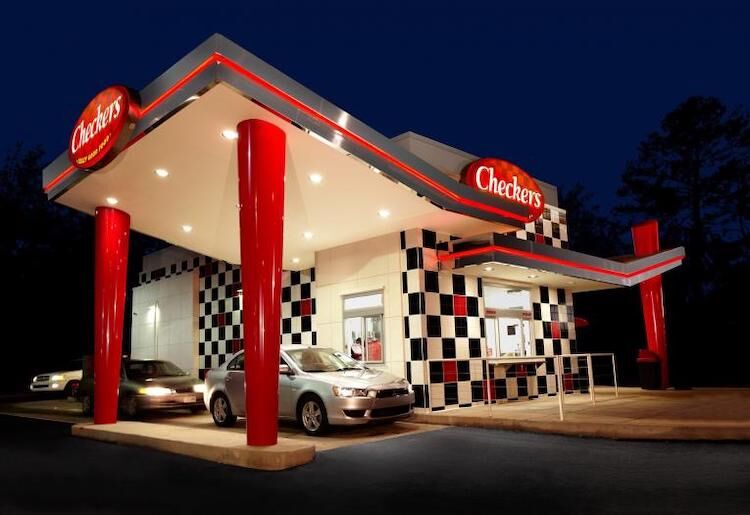 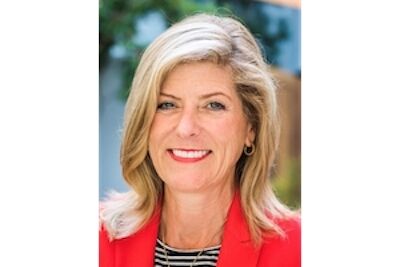 Frances Allen, the CEO at Checkers Drive-In Restaurants as of February 2020.

A rendering of the new "Restaurant of the Future" exterior design of Checkers and Rally's.

The investment "has been in the works for a while,” said Frances Allen, CEO at Checkers since February 2020. “When I got into this role, part of my job was to change the playbook at Checkers & Rally’s and revitalize assets, which was always going to require capital, so it’s been a discussion from very early on, but was put on hold during COVID-19.”

The Tampa, Florida-based brand's playbook includes an upgraded kitchen, which Checkers first installed in a corporate location in June and then added three more in the fourth quarter of 2020. Checkers plans to have 10 corporate locations testing the new kitchen by the end of January, proving out the concept and results before rolling it out to franchisees later this year in the second and third quarters.

“When we were looking at, ‘what should our new restaurant of the future look like?’ we recognized that the heart of any restaurant is the kitchen, and our kitchen has not been updated in some time,” Allen said. “So that is a big opportunity for us to provide our guests with what they’re looking for, and to enable that, we need to provide them with a consistently high-quality product very quickly.”

The upgraded kitchen will feature six new pieces of equipment, including a display system to make it easier for crew members to run the line, keep orders on track and increase speed. Checkers will also replace all flat-top grills with clamshell grills.

“A flat-top grill is not very crew-friendly and leaves room for a lot of human error, plus it takes a long time to recognize when food needs to be flipped,” Allen said. “Changing that to a clamshell grill will be much easier to learn and operate, plus it eliminates that human error. Products cooked on the new grill will come out much more consistent.”

The new restaurant design may take five years to roll out, but Allen expects the upgraded kitchen to be implemented much sooner. With 572 franchisee-owned units, some operators are very eager to update their kitchens, Allen added.

“In my very first meeting back in February, operators were talking about what they wanted to do with the kitchen, and having worked in this business for a long time and doing store training at Jack in the Box, I could see the benefits of what they were talking about,” Allen said. Franchisees "have been leading that charge with the full support of our executive team, including our COO. It just went on a hiatus during COVID as we had to shift our attention to 15 new operation procedures to keep employees and guests safe.”

Checkers opened 37 new restaurants in 2020, bringing its total to nearly 900 units in 35 states and the District of Columbia. In addition to expanding its whole delivery and e-commerce order-ahead program last year, Checkers also launched its Mother Cruncher chicken sandwich. To promote the new product, the brand marked the new year in a creative marketing stunt by “crunching” items from 2020 during a monster truck event, running over props such as COVID-19, a canceled cruise, toilet paper, quarantine and murder hornets.

“Checkers has demonstrated strong performance period after period despite the significant challenges brought by the events of 2020,” said Peter Armstrong, principal of Oak Hill in a statement. “Company and franchised restaurants recorded high single digit same-store-sales gains in 2020 and that momentum is continuing into the first weeks of 2021 because of the strategic marketing and operations plans rolled out before the pandemic, which were enhanced by the demand for contactless drive-thru and delivery experiences.”

The initial investment for a Checkers and Rally’s franchise ranges from $96,414 to $1.5 million.