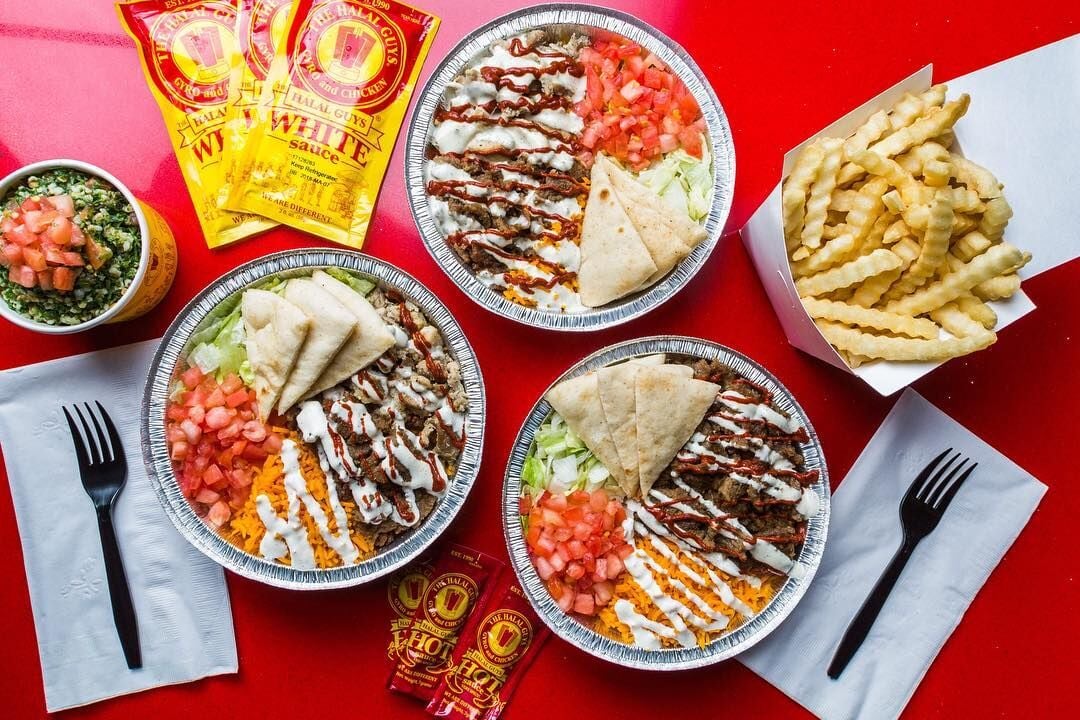 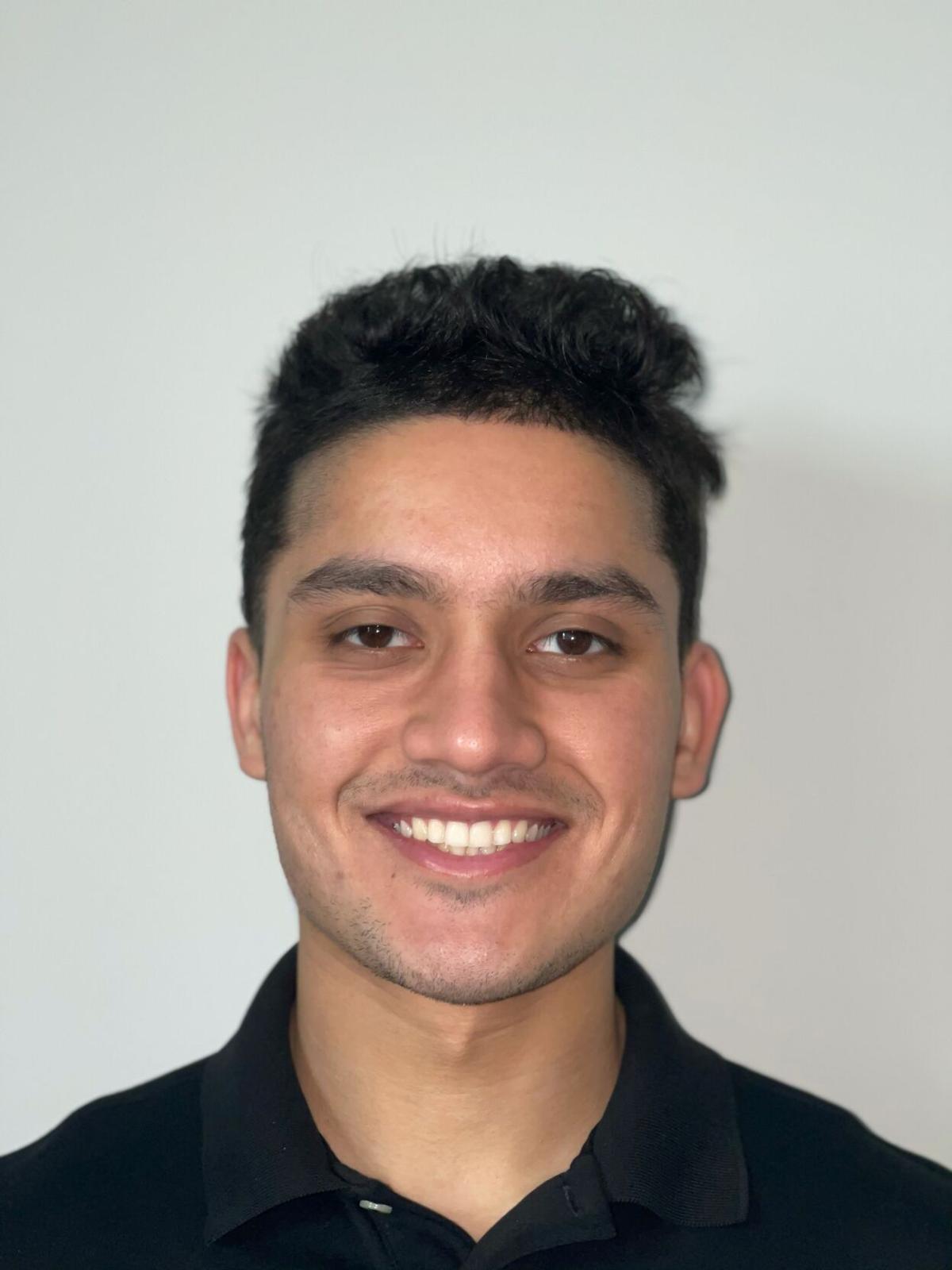 Osama Hanif, a 21-year-old student at the University of Missouri-Kansas City, plans to open five Halal Guys locations in the area.

Set to graduate in December with a finance degree from the University of Missouri-Kansas City, Osama Hanif said he started working at bank while in school and “realized the 9 to 5 wasn’t for me.” Always interested in entrepreneurship and already a fan of The Halal Guys from living in Houston, Hanif, along with his father, Mohammad, and three other partners, signed a five-unit franchise agreement to bring the halal street food concept to Missouri, starting in Kansas City.

Hanif looked at other concepts, he said, “but those were just businesses to us. The Halal Guys was something we were passionate about.”

“There’s a big Muslim population in Kansas City,” continued Hanif as he noted The Halal Guys’ roots as a street vendor serving chicken, gyro and falafel platters to New York City’s Muslim cab drivers. “So we wanted to bring that, halal food, to the community. And it’s also food that’s appealing even if you’re not looking for halal. Kansas City, it’s a city that’s growing and people want new options for restaurants.”

Business partner Asif Tai helped him vet the brand, including during trips to Dallas to visit additional locations and talk to franchisees, while Hanif’s dad, who owns several gas stations, provided his ownership experience. Another of his dad’s business partners, Nadeem Khawaja, brings food and beverage experience to the group. The fourth partner is Muzaffar Iqbal.

Hanif pointed out he also runs two businesses on the side, Nexus Wholesale Imports, which supplies vaping products to c-stores and gas stations, and Conquer Athletics, an online apparel business. Balancing those commitments while in school full time has helped prepare him for managing the rollout of a concept new to the Kansas City area, he said, as will the collective experience of the other partners.

Beyond examining the operations, Hanif’s research into The Halal Guys included a perhaps uniquely Gen Z component: watching a lot of YouTube videos. “Hype, social media, everything digital that’s out there, they all play a role today in how successful a business can be,” said Hanif, 21.

He watched dozens of videos, such as those of fans of the brand undertaking their own red sauce challenges to consume Halal Guys’ scorching hot sauce, and reviewed countless social media posts, mining the comment sections to see what sort of buzz a new store opening generated. Halal Guys customers are passionate about the brand, Hanif concluded, and he believes a focus on digital marketing will help introduce the concept in Missouri.

His group is scouting locations in Kansas City’s Westport neighborhood and Crossroads Arts District, which Hanif described as restaurant, shopping and entertainment hubs.

Start-up costs for a multi-unit deal—The Halal Guys is mainly seeking franchisees ready to develop a minimum of five units—range from $315,600 to $926,500. The franchise fee is $60,000 and multi-unit developers pay the full fee on their first unit and a 50 percent deposit on each additional unit. The minimum net worth requirement is $1.5 million, with $1 million in liquid capital.