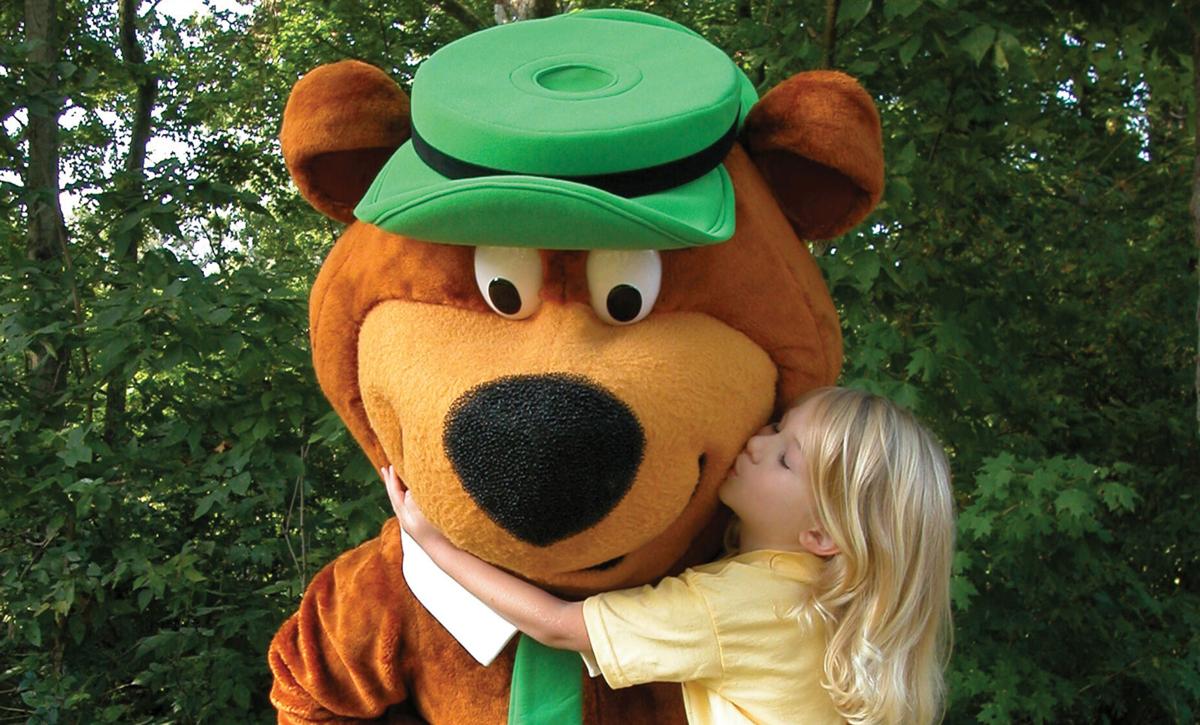 Franchisees of Yogi Bear's Jellystone Park are seeing a whole lot of new campers and customers coming long after the typical camping season dies down. The pandemic, it seems, sent droves of campers new and old into the outdoors.

But as Rob Shutter, CEO of parent company Leisure Systems said, it was a bit of a rocky start to the season.

"This year it started out as a very challenging year. With the onslaught of the pandemic, we found ourselves almost universally in a situation where our parks were not able to open on time," said Shutter. "The season was delayed almost one month or a month and a half."

He said the company still can't open up some of the attractions Jellystone Parks are known for depending on local restrictions. Arcades, apparently, aren't essential services. Regardless, he said there has been a major surge in camping.

"Despite that, I would say that the year has been a record year, revenues are up significantly. Same-park revenues are up 8 percent and pointing at going higher given the strong reservations through October," said Shutter.

Reservations were up 17 percent in October at the 75 parks, which was already one of the strongest months given many Halloween-focused activities, he said. Year-to-date, park sales are up 3.7 percent, but the third quarter really exploded with sales up 21.8 percent compared to 2018. A handful of parks extended their seasons into cooler months as reservations continued.

"Campgrounds have this natural ability to socially distance, and our rental cabin program allows you to be clustered with the group you were going to be with. So, we have these natural types of lodging that make us very attractive to people who want to comply but still want to get out," said Shutter.

That was a big draw for folks who already camp, but also new campers who had little else to do but sit in their house or apartment. For them, the parks offered a new activity with the guardrails of a snack shop and amenities compared with a more remote camping experience.

"You're also seeing more and more people sitting around the campfire at night and cooking hotdogs. Many of those are new, we've seen a big uptick in first-time campers. This is all new to them. It's fun to watch and a testament to the resilience in the marketplace," said Shutter. "At some of our locations, upwards of 50 percent of their increases have been basically due to first-time campers."

Given the family-friendly nature of the parks, he said families suddenly untethered from traditional in-person schooling have flocked to the parks, too.

Despite the delays early on, Shutter said the COVID-19 regulations may have helped drive even more campers out to the parks. Early on, he said the corporate team wrote state agencies and governors about their safety guidelines and helped advise local operators about who to call to make the "essential business" case.

After those wild first few weeks, the Texas Medical Association said camping was one of the top COVID-friendly activities. For all those folks starving for some safe way to avoid going stir crazy, that and similar official notices across the various markets made camping top of mind.