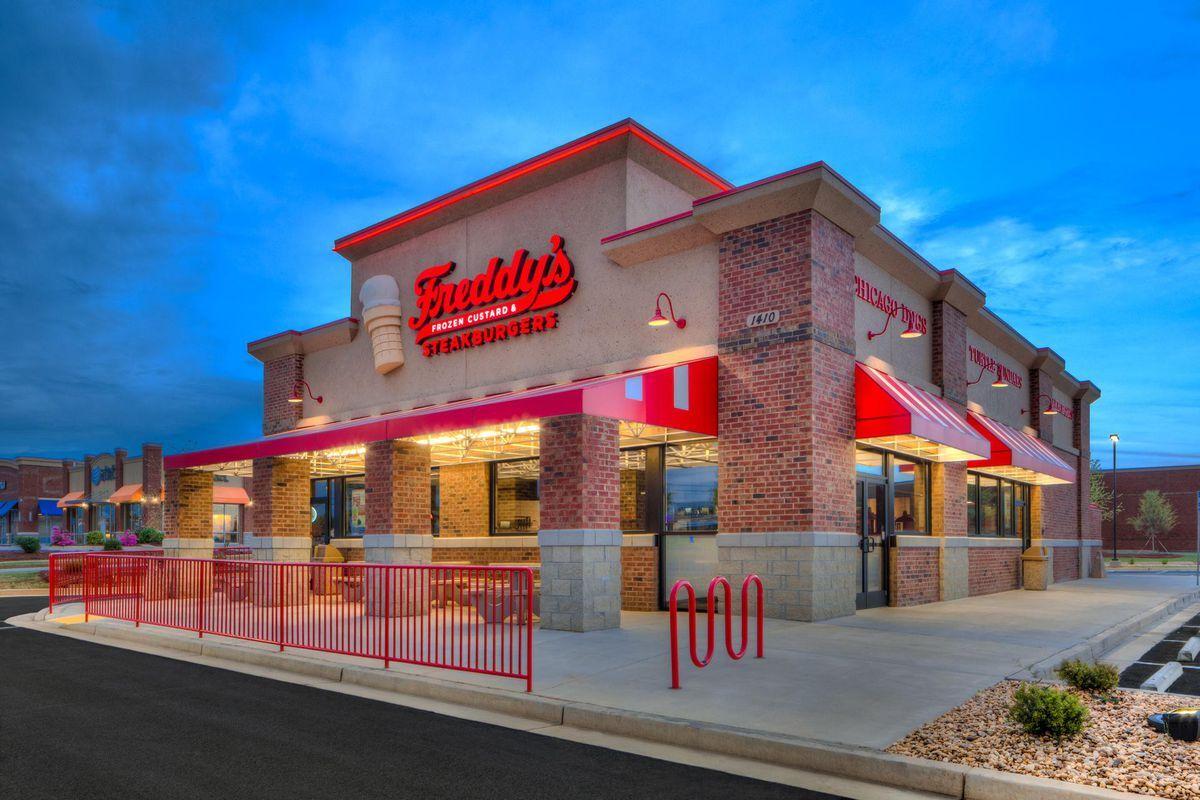 Freddy's moves up 10 spots on the Franchise Times Top 200+ ranking of the largest franchise brands, to No. 150.

Pulling in $157.3 billion in total sales in 2019, quick-service restaurant brands continued to dominate the burger category, according to Franchise Times Top 200+ data. That figure not only makes the QSR burger segment the largest of any in restaurants, it has the most sales of any in the Top 200+. (Retail is next, at $133.4 billion.)

The burger segment overall, including $2.9 billion from better burger brands, hit $160.2 billion in sales for 2019, up 4.3 percent from the previous year. The Top 200+ is Franchise Times’ exclusive ranking of the 500 largest franchises based on global systemwide sales.

The likes of Burger King, McDonald’s and Wendy’s continue to grow systemwide sales anywhere from 4 percent to 6 percent, while regional brands are making themselves known with double-digit increases. Culver’s, which moved up to No. 71 overall, leads the pack with 13.9 percent growth, followed closely by No. 150 Freddy’s Frozen Custard & Steakburgers at 12.9 percent, a flip of the previous year’s sales leaders.

At Freddy’s, CEO Randy Simon said “a combination of comp sales increases, a little bit of new unit development and a price increase” helped push the system’s topline revenue to $536 million. The brand’s unit count grew 13 percent with the addition of 42 restaurants, which Simon attributed to existing operators continuing to build.

“They have an appetite for growth,” said Simon of the brand’s franchisees, likening their development to his own as a Panera franchisee and his signing of three different development agreements over the years for a total of 36 stores. “So I take it as a real compliment when franchisees want to keep coming back into the brand.”

And this year, even with the COVID-19 pandemic, Simon said Freddy’s is now “double-digit positive” in comp store sales after “a really rough period” earlier in the year.

Other notable numbers in the burger segment: