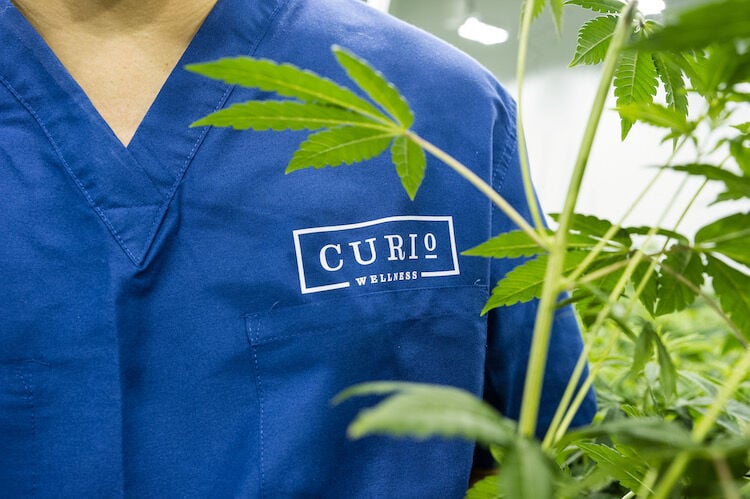 Hoping to officially become a franchisor in early 2021, Curio Wellness launched a program to provide start-up funding for 50 women, minority and disabled veteran entrepreneurs to open their own medical cannabis franchise. 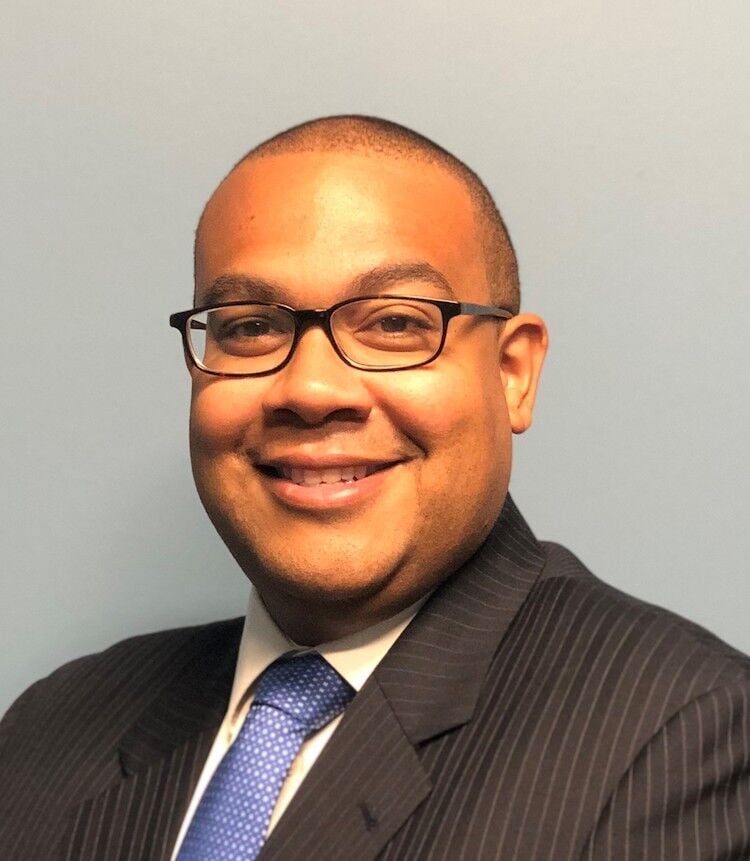 Jerel Registre, managing director of Curio’s Fund, asserts the brand’s claim to fame is being the largest cultivator and manufacturer of cannabis products in Maryland, plus their clinical focus on safe and effective treatments for patients.

Hoping to officially become a franchisor in early 2021, Curio Wellness launched a program to provide start-up funding for 50 women, minority and disabled veteran entrepreneurs to open their own medical cannabis franchise.

Jerel Registre, managing director of Curio’s Fund, asserts the brand’s claim to fame is being the largest cultivator and manufacturer of cannabis products in Maryland, plus their clinical focus on safe and effective treatments for patients.

Founded in 2014 by CEO Michael Bronfein in Baltimore, Curio is in the process of registering its franchise disclosure document and hopes to be an official franchisor by early 2021. In the meantime, the brand is focused on raising $30 million for its program designed to provide start-up funding for 50 women, minority and disabled veteran business owners to open their own Curio franchise. So far, they’ve fundraised $15 million from a few high-level individuals.

Jerel Registre, managing director of Curio’s fund, asserts the brand’s claim to fame is being the largest cultivator and manufacturer of cannabis products in Maryland, plus its clinical focus on safe and effective treatments for patients. Potential franchisees will be required to appoint a clinical director in each store, but Registre hopes that pharmacists and clinicians will seek to be the business owner themselves to reduce hiring costs.

“What had me excited about this role,” said Registre, who joined Curio in February 2019, “was that Michael understood this idea of creating capital and business opportunities for diverse entrepreneurs, which is a significant issue really across the broad business landscape, but in the cannabis industry it’s very acute in that as states have made provisions for cannabis medical programs or adult use programs, licensing process results are in the public view, and everyone can see there’s no diversity in this industry as you look at who has a license.”

Curio’s franchising model will ultimately lead to 100 percent ownership for franchisees, Registre said, since the fund isn’t designed to be a permanent investment in each store but rather a start-up vehicle. The 50 ‘zees start out by owning 60 percent of a Curio store outright, with Curio corporate taking a 40 percent equity position.

“The idea is that as the franchisee earns a salary and starts earning profits and pays down the loan, they’ll be eligible to buy the funds so they would own the store 100 percent,” Registre said. “The fund would then have participated in the launch of the store and return the capital to the investors, and we coupled that with the launch of our franchise program.”

The biggest challenge, Registre said, has been navigating suspicions that come along with putting together an innovative program targeted at diversity.

“Within the cannabis industry, there are various structures put to use that are intended to skirt or pretend to address diversity, but really are an avenue for a different group to acquire a license,” Registre said. “In designing our program, we took the approach of, what is the outcome we’re targeting? A diverse business owner, so work back from that point, put the structure in place that walks us from the position we’re in now, with a desire to support diversity, to the point where there’s a diverse business owner who has a strong and successful business.”

While they’re still finalizing numbers, Registre said the initial investment range for a Curio franchise will fall between $500,000 to $1 million.

The ultimate hope is to make an impact on both creating generational wealth opportunities for people without traditional access as well as helping establish a more diverse cannabis industry as a whole, inspiring other medical cannabis brands to do the same and perhaps establish similar efforts, Registre said.

“It’s important from our perspective to acknowledge how important it is to solve the diversity issue inside the industry as a way to build a healthy market for the long term,” Registre said. “That’s what it comes down to. When we trace back to our fundamental interest in creating this program, that’s where it all stems from.”