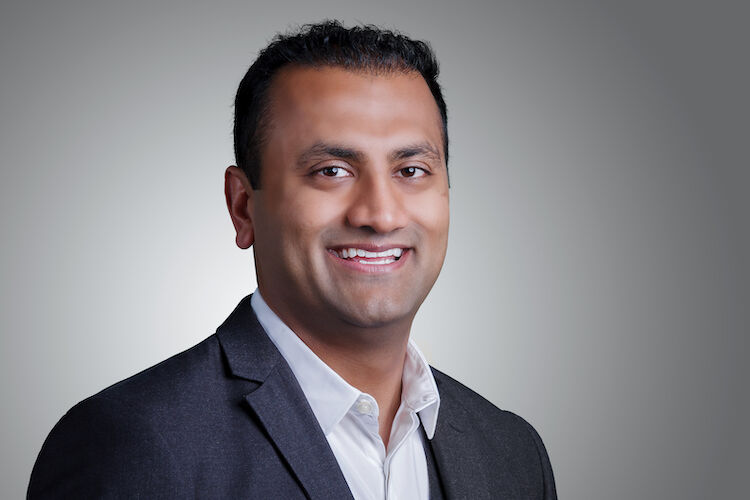 Al Bhakta is principal at CMG Companies, a group with investments in the multi-unit franchise space primarily in restaurants, hotels, retail and real estate.

Al Bhakta of Eclipse RTO became Rent-A-Center’s largest franchisee in October when his franchise group acquired 99 corporate locations in California as part of the brand’s refranchising push, plus a 10-store development agreement was attached—all-in-all a multi-million dollar transaction.

Bhakta is principal at CMG Companies, a group with investments in the multi-unit franchise space primarily in restaurants, hotels, retail and real estate. Eclipse RTO falls under that umbrella. Rent-A-Center, a lease-to-own concept offering mainly furniture and electronics, first piloted their refranchising efforts in 2015 when they sold 40 Rent-a-Centers to Shirin Kanji, whose family business history was in hotels.

“Rent-A-Center provides a pretty unique way of financing for a consumer that may not have access to normally get products they need such as a washer, dryer, furniture and fridge, especially during COVID-19,” Bhakta said.

Bhakta and his team began looking at the deal for 99 corporate stores in November of 2019 and signed with corporate in late February 2020. Their plans were put on hold in March due to COVID-19 and picked back up in June, closing the first week of October 2020.

“We were always looking to diversify, so we were looking at fitness, health and wellness, automotive, retail, anything with a franchising unit component,” Bhakta said. “We kept coming back to Rent-A-Center.”

Bhakta’s team looked into Rent-A-Center in 2014 and passed on an undisclosed deal in 2015, but stayed in touch with folks at corporate, he said.

“We saw the success of franchisees who had done refranchising at Rent-A-Center corporate locations, and found deals scaled enough to make sense,” Bhakta said. “We were looking for additional franchise opportunities outside of food and beverage and hospitality, and Rent-A-Center went to the top of our list.”

The deal made Al Bhakta and Eclipse RTO the largest rent-to-own franchisee globally, according to Michael Landry, vice president of franchising for Rent-A-Center. Between 2018 and 2020, Rent-A-Center refranchised 312 stores. Today, Rent-A-Center’s more than 2,000 stores are 84 percent corporate-owned and 16 percent franchisee-owned.

“It’s a pretty sizeable and meaningful holding for us from a portfolio standpoint—it’s our second largest holding,” Bhakta added. “And obviously within the industry, it’s the largest deal Rent-A-Center has done, and we’re the largest franchisee in all of the rent-to-own businesses, so it was a sizeable deal for everyone involved.”

Eclipse RTO signed a 10-store development agreement along with the 99 stores in California and plans to “help Rent-A-Center consolidate potentially some smaller mom-and-pop shops and convert them,” Bhakta said. “We're still heavily in restaurants and hospitality, it’s kind of our bread and butter and how we grew up in the business, but we’re looking for other essential services and franchising opportunities that we feel have differential service models and good operating margins in the future.”