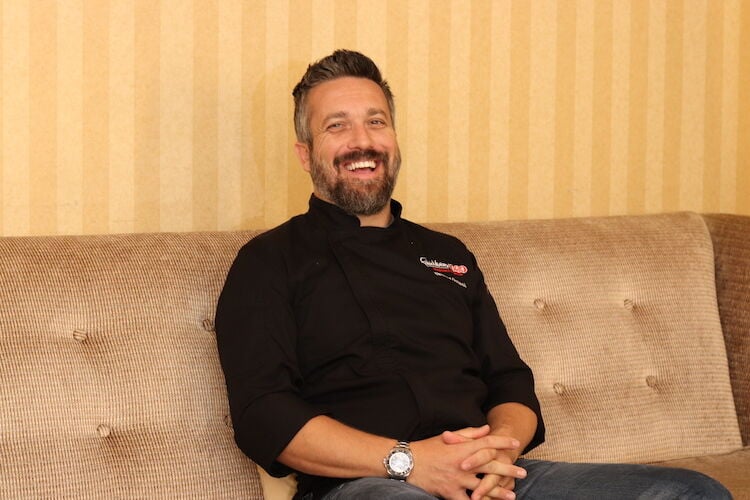 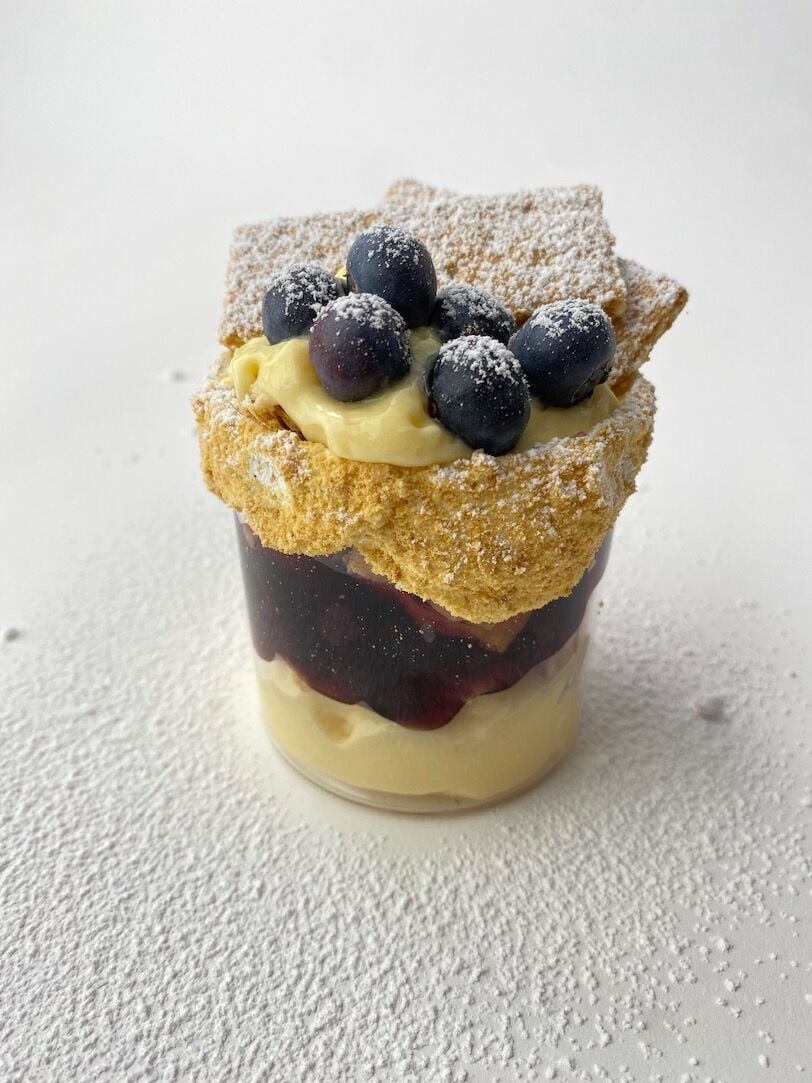 "What's your favorite dessert?" Viviani asks when describing Jars. Is it peach cobbler from Georgia or Boston Cream Pie from back East or tiramisu from New Jersey or any of a hundred other delicious sweets? "Now we've developed a concept that has no kitchen, no skills required in the back of the house," he said. "We team up with the sweets producers. Our skill will be assembling," he said, showing off photos of the creations packed artfully into jars. "It's beautiful and gorgeous."

Fabio Viviani Hospitality Group operates more than 50 food establishments across 30 different concepts, including Prime & Provisions in Chicago and Riviera in Fort Lauderdale, Florida. But pandemic times caused him to start thinking differently from the "one-off" fine-dining concepts he has started in the past. "Franchising is a good way to leverage everybody's abilities," he said.

"We're a safe bet, because we have successfully and profitably owned and operated over 50 restaurants. We know how to throw pool parties in bathtubs," meaning getting the most out of invested money.

"I feel bad for a lot of these guys out there," he said, referring to his ability to get millions of social media followers for his creations. "I see a lot of cute brands," but if he Googles them, "no one's heard of them. If you can't brand yourself, aaaaggghhh," he said.

"The restaurant business in 2022 has become so much more than make good food," he said, adding marketing mogul and financial guru to the list of necessities. "You have to be so much more. We provide all that in a pretty bow." He said he is leaning on the Colby brothers as well as Dan Rowe, CEO of franchise consulting firm FranSmart, for franchise expertise. He also acknowledged they are signing franchisees without having much proof of concept in hand.

Viviani started working in restaurants at age 11, in Florence, Italy, after his mother became sick with rheumatoid arthritis. "I've got free hands. I've gotta take up the slack," he said about that time. At 18, he was brought in as a partner on his first restaurant, which grew to other holdings including a nightclub, which were eventually sold, when he was 27 years old, in March 2005.

"I made a little bit of money. I retired my mom and dad." He planned to retire himself and vacation in the United States. "I guess you can Google how that worked," he said, adding a colorful tale about how he learned English—but that's for a future story in Franchise Times.