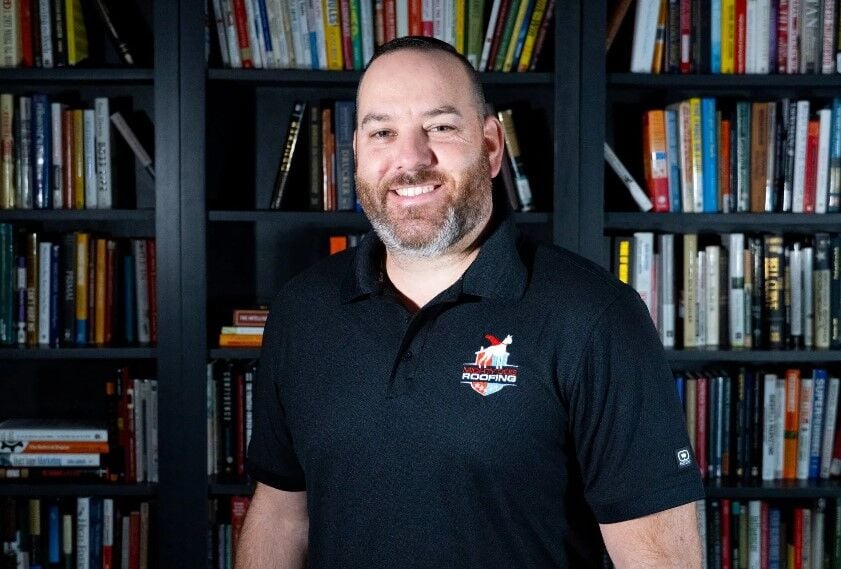 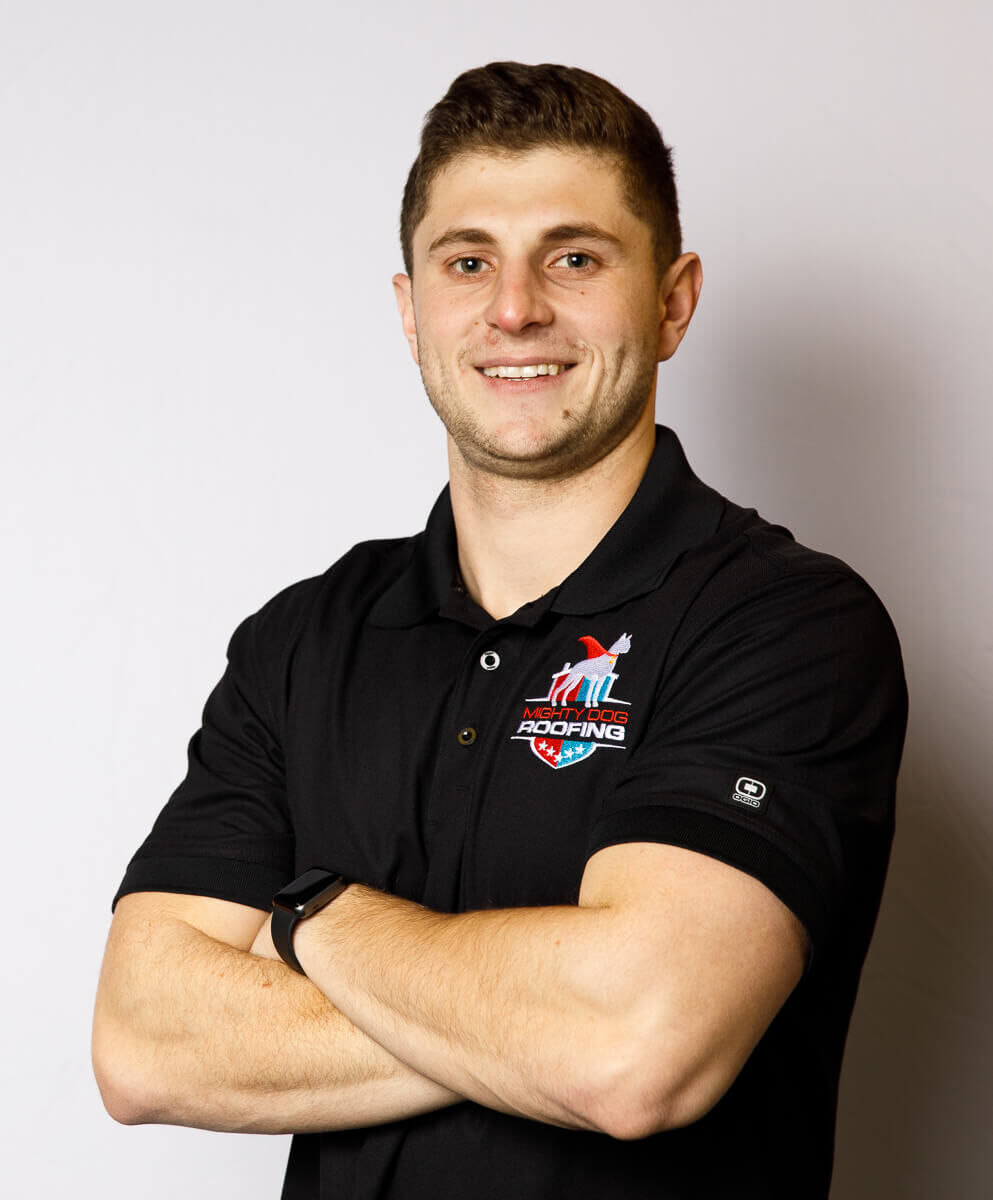 Horsepower Brands is among the new entrants to the world of multi-brand home services franchises. That world includes Neighborly, with more than 20 brands spanning everything restoration to flooring to landscaping, Authority Brands, with 10 brands focused on home and lawn care, and fellow recent entrant Threshold Brands, an umbrella company for five of The Riverside Corporation’s recent acquisitions.

Horsepower Brands plans to expand via a combination of small acquisitions and home-grown businesses. The company acquired its sole brand, Mighty Dog Roofing, in 2019, when it had two locations in the Carolinas. Under Horsepower Brands, it’s grown to 60 territories across the United States.

CEO and co-founder Josh Skolnick has a history of scaling franchises. He grew redbox+, a waste management franchise with four franchised units in 2018 to 290 in 2021. And grew Monster Tree Service, a tree care franchise he founded in 2008, into a 240-territory national company. Skolnick sold Monster Tree Service to Authority Brands in 2020.

“We’re not a private equity firm,” said Skolnick, as he explained Horsepower Brands isn’t interested in paying a premium to buy an established business. The company is only interested in good businesses at a good value. For Skolnick, a good business is one with 30 percent EBTIDA margins with at least $1 million in average unit volumes.

John Sabo, the founder of Mighty Dog Roofing, is still a minority shareholder in the company. Allowing founders to participate in the growth of their brands will be an important part of Horsepower Brand’s acquisition strategy.

Skolnick said a new, homegrown brand is in the works but declined to share details. He said Horsepower Brands will co-own the first locations with franchisees, with agreements for franchisees to buy them out once they reach a certain level of profitability.

Home services franchising is a large and growing business. The segment includes electrical, plumbing, HVAC and restoration services, as well as landscaping, cleaning, pool care and pest control. According to the Franchise Times Top 200+, the segment saw total sales of $33.7 billion in 2019 and sales growth of 3.7 percent.

The Horsepower Brands website features placeholders for potential new brands, including pest control, solar, painting, cleaning and glass services. Research for the Top 200+ shows the largest pest control franchises saw average sales growth of 23.4 percent in 2019, while the largest home painting franchises grew by 12 percent. The Glass Guru grew its systemwide sales by 27 percent in 2019, to $41.8 million. (Franchise Times will publish its new Top 200+ rankings based on 2020 global systemwide sales in October.)

A mistake many franchisors make, said Skolnick, is not keeping up to date with their franchisee’s business. To combat this, he said Horsepower Brands will schedule monthly update calls with its new franchisees to go over a complete checklist, update KPIs and provide support when necessary.

Chris Rahill, a Mighty Dog franchisee in Bucks County, Pennsylvania, said he had weekly update calls during the two months it took him to open his franchise. He credits the tactic with helping him work harder and open faster than he otherwise would have.

When I spoke with Rahill on June 4, his franchise had been open for a little over a week. During that time, he said he was in contact with corporate almost daily, getting help with everything from the CRM to specific roofing questions. He said Sabo will travel to Bucks County in a few weeks to provide a few days of onsite training.

Rahill came to franchising via Benetrends Financial, where he worked with franchisors to help their ‘zees secure funding. He met Skolnick and Beutler in that capacity, and was impressed with the success they were having with Monster Tree Service and redbox+.

In addition to Mighty Dog, Rahill seriously considered painting, flooring and power washing franchises, but promises of support and the ownership group’s impressive track record of success put Mighty Dog over the edge. He went as far as to buy four territories, and said of Bucks County, “It’s a great area … I don’t want to wait just to find out another franchisee has snapped them up.”