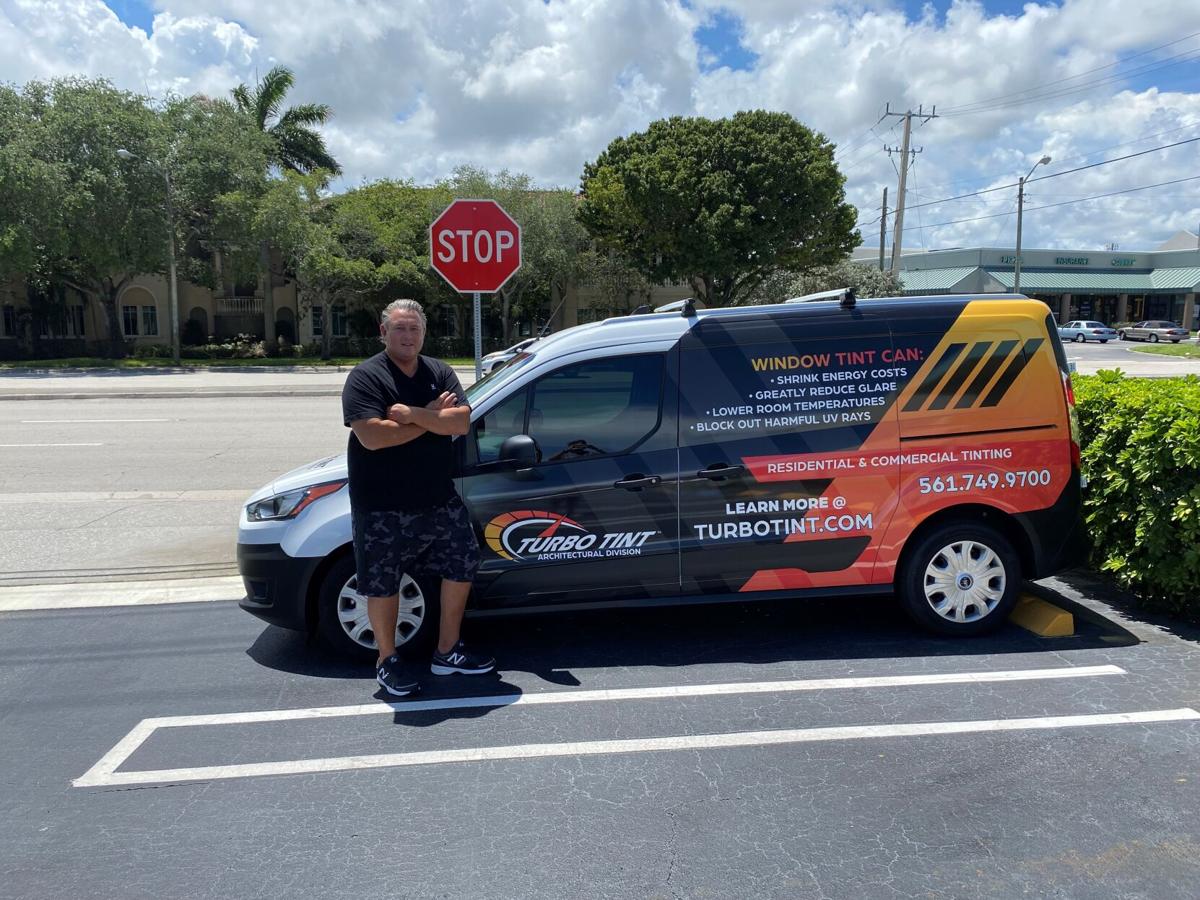 Turbo Tint franchisee Erich Overhardt is expanding the automotive window tinting franchise in Florida, where he has one location open, in Delray Beach. 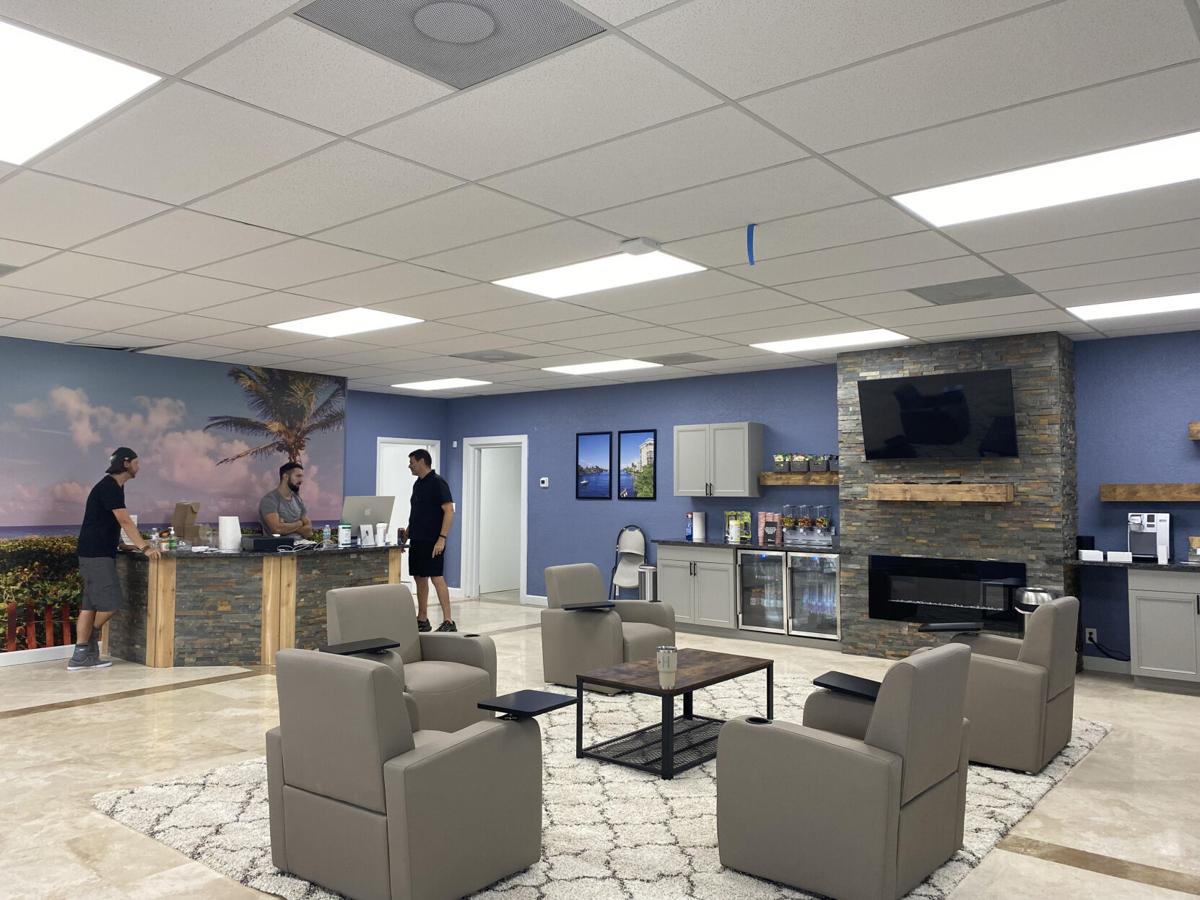 The nascent nature of the concept didn’t bother Overhardt, whose career in franchising stretches from his opening the first Little Caesars in California in 1982 to serving as executive director at Chipotle Mexican Grill and helping transform the business from a two-unit concept in Denver into a national chain with 600 restaurants and more than $750 million in revenue when he left in 2006.

“I decided I wanted to get income streams from different areas,” said Overhardt, who is a franchise adviser with Business Alliance Inc., owns 20 vending machines through NourishHealthyVending and was “waiting for the next thing.”

“Turbo Tint ended up being the cat’s meow for me,” he said. Through his franchise broker experience, he knew the leadership at Moran, the franchisor of automotive chains Mr. Transmission and Milex Complete Auto Care, and learned about Turbo Tint, which the company developed in concert with franchisee Greg Goodman. (Goodman operates the first Turbo Tint store in Oklahoma City and is committed to opening five locations. The brand also has agreements signed in Orlando and Venice, Florida.)

“I loved the business model and I liked the employee count,” said Overhardt. “I come from restaurants where you’d have 30 employees” at one location. “It’s only four to six people in each Turbo Tint.”

Overhardt signed an area development agreement to open 16 Turbo Tint stores across four counties in southeast Florida— Martin, Broward, Miami-Dade and Palm Beach—through a mix of his own locations and bringing on franchisees. South Florida’s tropical climate makes it an ideal market for the brand, he said.

“What better place than South Florida for tinting—tinting everything,” said Overhardt of the concept, which in addition to automotive window tinting offers residential and commercial window tinting and paint protection services. His first weeks in business have been “fantastic,” and he’s in the process of signing a lease for a second location.

There’s plenty of competition in Florida, Overhardt acknowledged, “but it’s very fragmented.” Fellow franchise Tint World lists 16 Florida locations and is closing in on 100 total units. Where Turbo Tint stands out, Overhardt said, is its use of a higher-grade film, its specialized focus on tinting and its customer service. The installation process is completed in an hour or less, according to the company, with the purchase and scheduling done online.