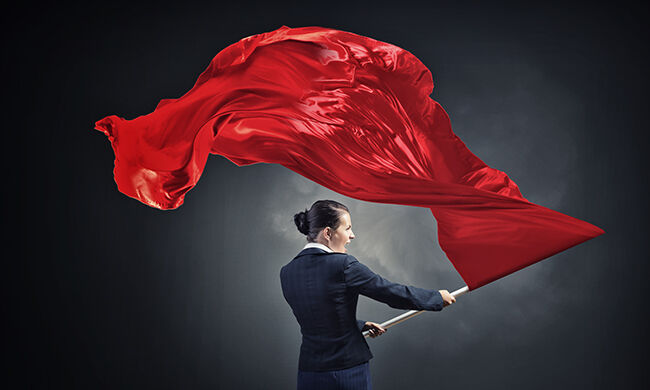 Items 19 and 20 can help franchisees make smart decisions about buying a franchise.

Reading an FDD is daunting, but Franchise Times has a few shortcuts for prospective franchisees, to help them make an initial decision whether to investigate the brand further or move on. Read Part 1 about Item 1 and Item 3 and why they matter here. Read below to learn about Item 19 and Item 20.

Item 19 details the financial performance of the franchise—or not, because the franchisor is not required to provide one. If an Item 19 is blank or lacks sufficient detail, Franchise Times' advice is simple: Do not pursue, unless you are a highly experienced and well-capitalized operator in the same industry as the new brand, and positioned to take a risk on something promising.

Item 20 lists number of outlets open year by year, so prospects can separate the "sold" hyperbole from the "open" reality—and avoid a franchise growing too quickly without franchisee openings to sustain the system.

Item 19 is the mighty and much-discussed franchise performance representation, or FPR. Franchisors are not required to include one, and in the past the majority of franchises did not. In recent years, the tides have turned and we've found that more than 60 percent of franchisors do include an FPR.

At Franchise Times, we don't understand why a prospect would buy a franchise without robust financial data. We will not include any franchise system without an Item 19 in our annual Zor Awards project, which identifies three finalists and one winner in each of 10 industry categories, based on profitability to the franchisee and published each March.

A quick look at one category, Puppy Love, in this year's Zor Awards project provides an excellent example of the wide variety in quality in Items 19. Central Bark, for instance, lists highest gross sales of $915,131 and lowest gross sales of $208,859; plus average gross sales of $558,634 and median gross sales of $581,933. In 2019 it listed only 23 franchised facilities, for a brand franchising since 2004 and with the same leadership since then. Also, it did not include details of expenses or cost of goods, so it makes a weak case in its Item 19.

Camp Bow Wow, by contrast, gives high, low, average and median revenue for all reporting franchises. It includes occupancy expense for all franchises, and labor expense for all franchises. It includes discretionary income, meaning gross earnings or EBITDA, and the 2020 FDD even has a COVID-19 addendum, quite detailed, showing financial performance during the pandemic. It's an impressive Item 19, the kind prospective franchisees would do well to seek out.

I Heart Mac & Cheese, for example, announced in September 2020 it had sold more than 125 stores; by the end of October 2020 only five corporate and eight franchisee-owned stores were open. That included a deal in Long Island, originally announced as a 23-store deal, the brand's largest to date, that was subsequently cut to nine stores and ultimately down to just one. CEO Steve Giordanella said the sold-but-not-open number is "misleading" because 75 of those stores were sold during the pandemic, and so openings were delayed by all the attendant chaos. It may turn out that the openings begin to pick up and all will be well, but the point is this:

Item 20 lets prospects see the reality rather than the hyperbole, a useful item indeed for any interested buyer.