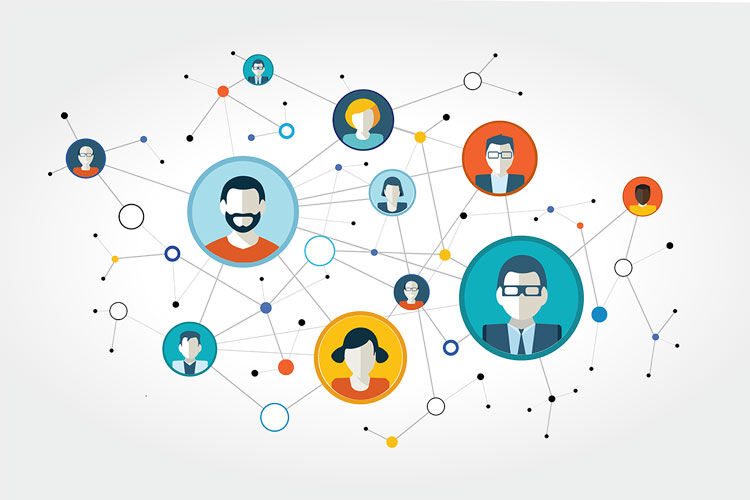 A surge of new franchise associations have emerged in 2020 as owners look for more bargaining power and a seat at the table in an era filled with incredible challenges.

Robert Purvin, chairman of the American Association of Franchisees and Dealers, said when the COVID-19 pandemic hit the U.S., he prepared for the worst.

"We anticipated a loss of members due to businesses closing. However, early on, the pandemic started shining a light on the issues franchisees face every day—but now those issues are greatly intensified. Franchisees are in crisis and the need to come together as one voice now more than ever presents the best opportunity for survival,” said Purvin.

The franchise agreement is lopsided, as anyone who has read through one knows; the franchisor has a lot of power and the franchisee has a lot less. That's nothing new, and operators are happy to work within that power dynamic and send their royalties to corporate if the system works. COVID-19, however, drove a wedge into those little, livable cracks.

"The pandemic exacerbated the issues that were being lived with and they became intolerable," said Purvin. "In particular, issues that had to do with ways you can deviate from the system."

Things like shedding hours to stay in the black or keeping up with standard procedures in a very non-standard environment "became unlivable."

But he said it's not always antagonistic, though franchisors often see new associations as threats. Purvin said even in this climate, franchisors should be open minded.

"Our goal is to flip that vision. We want the formation of passionate franchisees who want brand success to be seen as an asset," said Purvin.

And, associations work for free, as Colleen Mading said. Mading is the secretary of the steering committee for the Independent Association of Saladworks Franchisees. The New Jersey operator said the driving force for the new association wasn't COVID-19 per say, she and other franchisees just want to provide more value to the system overall.

"The impetus came with the old franchise advisory council. We felt very frustrated that we would walk away from our meetings with the advisory feeling like we provided very limited impact into the programs or processes or marketing initiatives the franchisor proposed," said Mading. "A lot of that was because we only met five or six times a year and the sheer volume of the information and the need to provide instant feedback was overwhelming. We felt like, what was the point?"

She said she and other franchisees who had served on the council or were tuned in started looking at forming an association a few years ago, but it was cost prohibitive to say the least. Which is why she said they went with AAFD, which handles some of the legwork of creating an association by instead creating a chapter of the organization to carry out the same collective work.

She said there are a couple things the new group is looking to tackle with the franchisor: technology upgrades and food pricing.

Purvin said smaller groups have been the sweet spot for the AAFD lately—groups of like-minded operators who can't rationalize the big cost of forming a full association on their own.

Groups like the newly formed Burgerim franchisee association do have some rightful antagonism toward the franchisor. As Franchise Times covered previously, the system is a complete mess.

"There was a group of us that started talking back in November to get a hold of our business. We created the association basically to create a larger voice and bandwidth to get a little more control of our businesses and futures," said Joey McCullough.

McCullough, a three-unit Burgerim franchisee, was blindsided by the bad acts after researching the company and running the financials by three CPAs. When the parent entity basically disappeared, he and other franchisees were left in the dark. A new entity has swooped in to exert control but they certainly aren't talking to franchisees—or not McCullough at least.

He said he's working on a national distribution agreement and a support system for franchisees, of which he doesn't even know the number.

Burgerim's is a strange case, but Purvin said an association in a similar situation did have success in the past.

"We have had a half dozen brands where the association took over the brand," said Purvin.

McCullough said a hostile takeover is something he explored, but when he connected with other franchisees they opted to form the association. If there is a legitimate corporate entity, he said the takeover is an option but the big goal is open a positive dialogue and turn the brand into a thriving business.

Regardless of their motivation, associations are popping up at a fast clip.

The AAFD announced 11 new chapters so far in 2020. Burgerim and Saladworks franchisees are in the mix, as are new associations in Anytime Fitness, Jimboy’s Tacos, Honor Yoga, Fast-Fix Jewelry Watch & Repairs, Basecamp, Batteries Plus, Mathnasium, The Good Feet and Title Boxing Club.

Typically, Purvin said the association has 15 to 30 chapters and has grown to more than 50 in the past two years with a dozen popping up since the pandemic started. Some fold, some grow into an association in their own right. Right now, the association also has 28 chapters in some stage of formation.