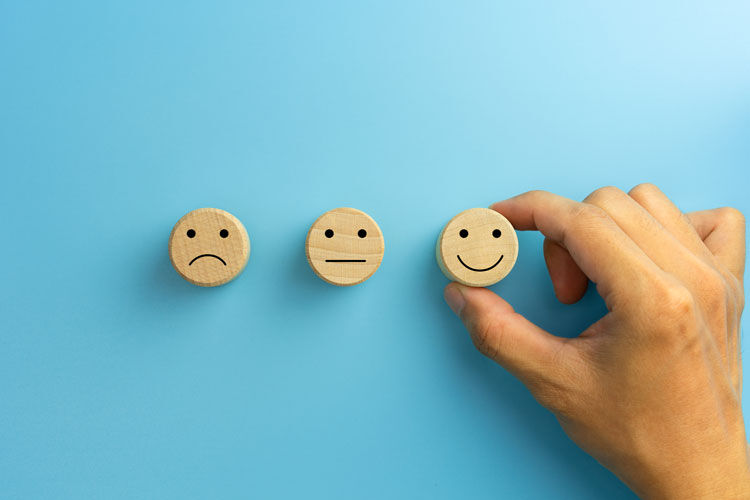 In a recent survey by the Coalition of Franchisee Associations, franchisees revealed their big concerns about emerging from the COVID-19 pandemic, the franchise business mode and especially the franchise disclosure document.

The survey, with responses from just shy of 700 franchisees, included operators of all sizes. Most respondents had five or fewer locations, but 20 percent had more than five locations.

The big concerns for those who are operating as normally as possible: labor. That's no big surprise. Recruiting and retaining talent is a constant, major concern across industries, but most respondents fault increased unemployment insurance as an issue. More than 60 percent of respondents said so compared to 31 percent who said it's not affecting them. The vast majority said they paid more than minimum wage in their region.

The questions around the franchise model, however, were of major interest to Misty Chally, executive director of the CFA. She pointed to some notable results around the FDD and increasingly common practices around system change.

When asked if they felt the franchise disclosure document contained adequate financial disclosures, the vast majority of respondents said no.

"I think that was probably the most shocking question, it wasn’t even close. That was 63 percent," said Chally.

In all, 34 percent said the FDD did prepare them, but the comments detailed some of the more common issues with performance seen in the Item 19 and elsewhere in the document.

"A lot of their comments were, 'They didn’t include all the fees that I'd have to pay,' or remodeling costs, anything like that," said Chally.

Among comments, respondents to the survey said their FDD was "vague," "potential profit was not realistic" or that they were "not briefed well enough to know what else to look for." Some admitted to simply not reading the document well enough or at all.

Surprisingly, it didn't matter to most franchisees.

A full 56 percent said they still would have signed the document, which raises some big questions about why the FDDs are so dense and vague. In all 35 percent said they wouldn’t sign it, or they wouldn't sign the current document as it has changed so much since they first became franchisees.

"The fact that you sign a 20- to 30-year contract and you bind yourself to that, that’s scary on its own. But the fact that you can be forced to, at the end of that period, sign a completely different contract after investing all that time is very concerning," said Chally.

She said there is no current legislation that seeks to change that, but it's a growing concern among franchisees.

"I think franchisees are getting more keen to franchisors are amending their polices with outside documents like training manuals and et cetera," said Chally. "Sixty-seven percent say they amend their policies outside their contract, the FDD. And mostly that’s related to more financial obligations by the franchisors, which especially in these times is not helpful."

Respondents commented saying things like remodel requirements (and associated costs) were a surprise, as were other "unfunded mandates" and called out frequent and substantial changes to the operating manual. One said outright, "This is a unilateral change in my agreement and should not be legal."

Changes to the agreement were a big deal, but when asked to rank their top concerns, franchisees said other issues were more pressing. No. 1 among respondents was franchisor sourcing.

The ideal is franchisors can get a better deal on supplies and pass the savings to franchisees, but 459 respondents said limiting supply chain sources or profiting off the supply chain was a top concern. The No. 2 concern was lack of good faith and fair dealing, including changing the contract during the term. No. 3 was violation of protected territories and the No. 4 concern was changes to the contract upon renewal.