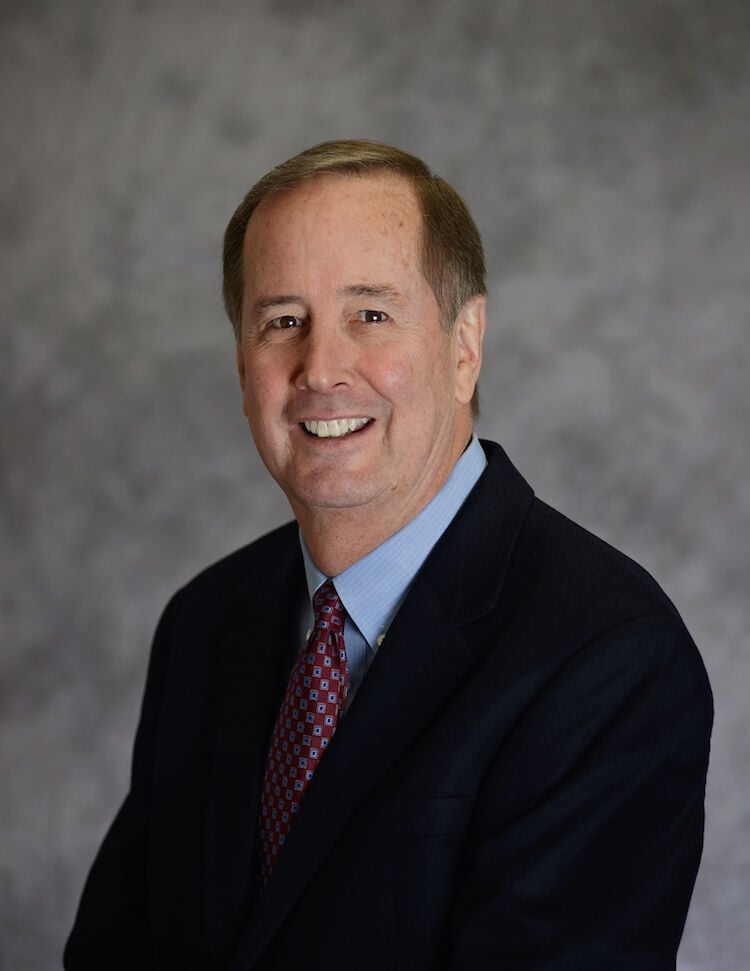 “We will fight it all the way,” said Jeff Elgin, CEO of FranChoice, about lawsuits filed against his franchise brokerage.

Jeff Elgin, CEO of franchise brokerage FranChoice, decided to fight rather than settle back in early 2019. That’s when his firm faced multiple lawsuits seeking for the first time to hold brokers liable for alleged violation of franchise laws and state deceptive trade practices acts.

“There were 15 of them filed the first part of 2019. They’re all gone,” Elgin said in an interview today. The lawsuits claimed FranChoice brokers misrepresented the facts when presenting the ILoveKickboxing.com franchise. A federal judge in Minnesota, Michael Davis, dismissed the first lawsuit in a 56-page decision in March, and plaintiffs’ lawyers subsequently withdrew the rest.

“My reaction is, I’m very happy that we’ve been vindicated. We felt from the very beginning that these lawsuits were baseless and that they were filed in a copycat manner in an attempt to get settlement dollars out of us,” Elgin said, adding the process was expensive.

“We spent seven figures defending these baseless lawsuits,” which were pressed by Garner, Ginsburg & Johnsen and Calihan Law. Sapientia Law Group represented FranChoice in the cases. “We felt that we had to fight them, otherwise it would just encourage Garner and others to keep doing the same sort of thing.”

Elliot Ginsburg, a named partner at Garner, Ginsburg & Johnsen, said, “We’re not thrilled with the decision, obviously. I think we disagree with the judge’s decision, first of all. For example, I think he conflated the New York franchise sales act with the FTC franchise rule, which I think was a big part of the decision.”

But Ginsburg said the court in its rulings did apply state franchise laws to brokers, establishing a precedent for such claims in the future. “So what that means is, franchisees are going to be able to hold franchise brokers accountable for material misstatements of fact,” he said.

In an interview this week, Ginsburg said about the franchise brokerage community: “I think they’re happy that their business model can continue, and that the making of certain statements of positives about the franchisor are not going to render them liable in some cases. But as I said, we disagree with the opinion, and we would have no problem bringing the same or similar claims against a broker.”

When asked if the judge’s decision “opened the door” to more lawsuits against franchise brokers, or consultants as FranChoice calls them, Elgin said: “One of the things I’ve learned is, anyone can file a lawsuit and they don’t have to have a valid case to do so.”

“As far as FranChoice is concerned, the reason we prevailed is because the allegations are simply untrue, and we had to prove that by depositions and by documentary evidence,” Elgin said.

“I don’t know if every other broker company is following that procedure. They all say they are, and I don’t know how well documented they are. Ours are extremely well documented and that’s why we were able to completely prevail,” he said, adding he believes defending the lawsuits is the only way to stop their proliferation.