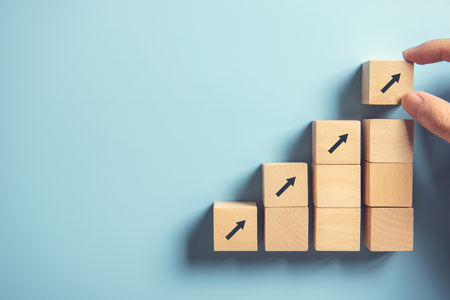 Franchise development firm Fransmart has announced two new brands as part of its initial foray into the service and retail side of franchising.

The company signed Golden Heart Senior Care, a senior care franchise with 22 locations, and PayMore, a four-location consumer electronics retailer that buys, sells and trades things like phones and other devices.

Dan Rowe, the founder of Fransmart who helped spur the growth of Five Guys and Halal Guys, said the move to the service segment represents a focus on franchisees and prospective franchisees who don’t have ample capital. Rowe said the company's database has a lot of people with money to invest, but not the capital to put into a growing restaurant brand.

"Probably 50 percent of our database is that. They have between $50,000 and $200,000 to invest, so we started looking at some lower-cost franchises. We looked in food and we didn’t see much that was good for franchisees. We found some but not much that were making money," said Rowe. "If you have $100,000 in food, you’re buying a job."

Finding the companies took some work, though, and Rowe said one of Franchise Times' Legal Eagles, Harold Kestenbaum, helped him out.

"I found Harold Kestenbaum, I said I’d love to see some FDDs. He connected me with a couple of his clients. One of them was Golden Heart and they sent over the numbers. I said, this is crazy," said Rowe.

Aside from the financial potential, Rowe said the move also represents a diversification to balance the portfolio at a time when the restaurant industry faces a lot of challenges from the COVID-19 pandemic, of course, but also over capacity, exceptionally competitive real estate, not to mention the effects of transformative mass-retail changes.

"I think you’re going to see a sucking sound in the restaurant business as they realize the money you can make in non-food. Just look in the mall food court: two-thirds of those people are dead, and it’s a dead and irrelevant business. Those are the same kinds of people that could take half the money and gotten into a business that makes more money," said Rowe.

PayMore avoids the trials of the restaurant world by working well in B or C real estate and it doesn’t trigger many non-compete clauses as there’s not a lot of competition in the space. And it can operate with limited labor, a boon for any business owner out there.

As for Golden Heart, Rowe said it’s not a new business and some franchisees are retiring. The overall average revenue reported in the company’s franchise disclosure document is $623,000, with a 43 percent margin. But new franchisees that started in 2018 and 2019 saw $1 million in sales. That’s on an investment of $50,000 to $80,000, per the FDD.