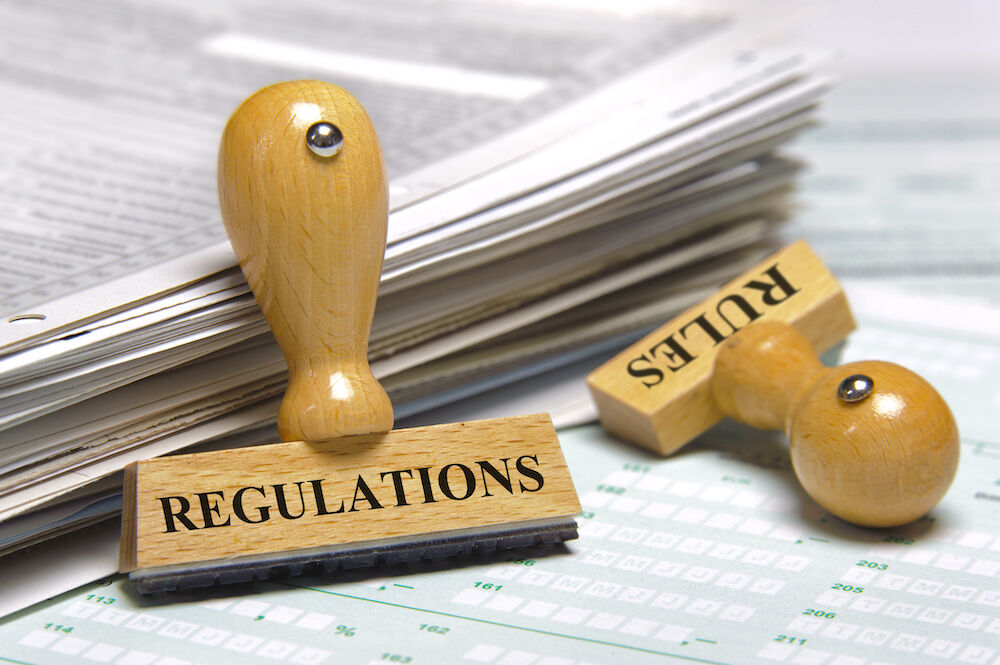 Should the Federal Trade Commission require franchisors to disclose financial performance information in their franchise disclosure document? That’s a question the commission is again considering as part of its review of the Franchise Rule, and as seen during a virtual workshop November 10, opinions abound.

The FTC last amended its Franchise Rule, which requires franchisors to provide potential franchisees with a 23-item disclosure document, in 2007. That’s when it described what could be disclosed in Item 19, newly named the financial performance representation, but did not mandate franchisors to file one. (The new rule allowed electronic FDD delivery and prohibited franchisors from including anything else in the email, like promotional videos. It also eliminated the need to include information on franchise brokers the franchisor uses in its sales process and expanded what types of lawsuits must be disclosed.)

Back in 2007, said FTC attorney Christine Todaro, an estimated 20 percent of franchisors shared financial performance data in Item 19, but the commission expected that “ordinary market forces” would push franchisors to add that information without regulatory pressure. That number is now 66 percent, according to an International Franchise Association estimate, but as Dale Cantone, Maryland’s assistant attorney general and deputy securities commissioner, said, that still leaves many prospective franchisees without the financial information that’s arguably the most important when deciding to buy a franchise.

The current regulatory scheme “allows a franchisor with a failing system in which franchisees are losing money to simply not disclose financial performance representations,” said Cantone, whose state is among just 14 that require franchisors to register their FDD before offering or selling a franchise.

“Not requiring it is bad for prospective franchisees and it’s bad for franchising in general,” continued Cantone, who spoke during a panel hosted by the FTC to explore issues related to the rule as part of its ongoing review. The commission is taking additional public comment until December 17, 2020.

As a lawyer who primarily represents franchisors, Susan Grueneberg of Cozen O’Connor was among the speakers with a different viewpoint.

“I disagree with the conclusion that if a franchisor is not disclosing a financial performance representation” it’s because “the system isn’t making money,” she said, offering other reasons to forgo an Item 19 such as the franchise system being so strong it doesn’t need to, the availability of enough other sources of financial data or the instance of an emerging franchisor without enough reliable data.

Likewise, Sandy Wall, an attorney in DLA Piper’s franchise practice, pointed out a uniform requirement would be difficult to create given different relevant financial metrics across various industries. The FTC can’t just mandate the inclusion of gross revenues or a break-even analysis in an Item 19, she said, meaning the list of exceptions would be vast.

Ultimately, she added, prospective franchisees have a choice: They “can always elect not to buy the franchise.”

Keith Miller, from his position as founder of Franchisee Advocacy Consulting, argued in favor of a mandate and said even a requirement to disclose basic revenue and cost data would be beneficial to franchisees in their research of a brand and not something franchisors of quality systems should seek to avoid. A franchise, he stressed, is supposedly a tested and proven business model, and “if they can’t demonstrate that it’s proven, then I would ask, why are they franchising?”

Other issues brought up by Grueneberg and Wall included the cost of a mandate for franchisors who may not have a point-of-sale system or other mechanism for financial data collection from franchisees, along with practical considerations such as a lack of a provision in the franchise agreement that requires franchisees to share their sales information.

Cantone, however, said even with these difficulties, that “doesn’t mean you don’t try,” and added a commonsense mandate would benefit franchisors and franchisees alike.

Additional discussions during the virtual workshop covered the use of disclaimers, waivers and integration clauses in FDDs, along with the structure and layout of the documents themselves.

The Franchise Rule comment period is open until December 17, at which time the FTC will review input to determine what, if any, amendments will be made.

A full recording of the workshop is available here.