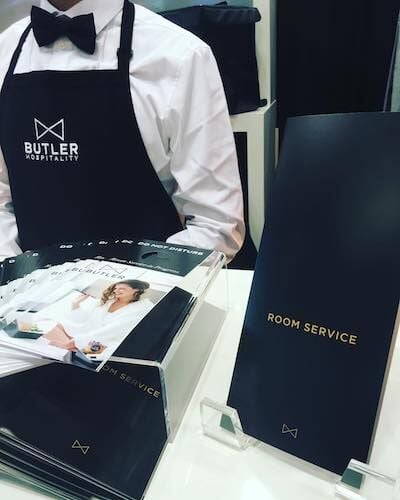 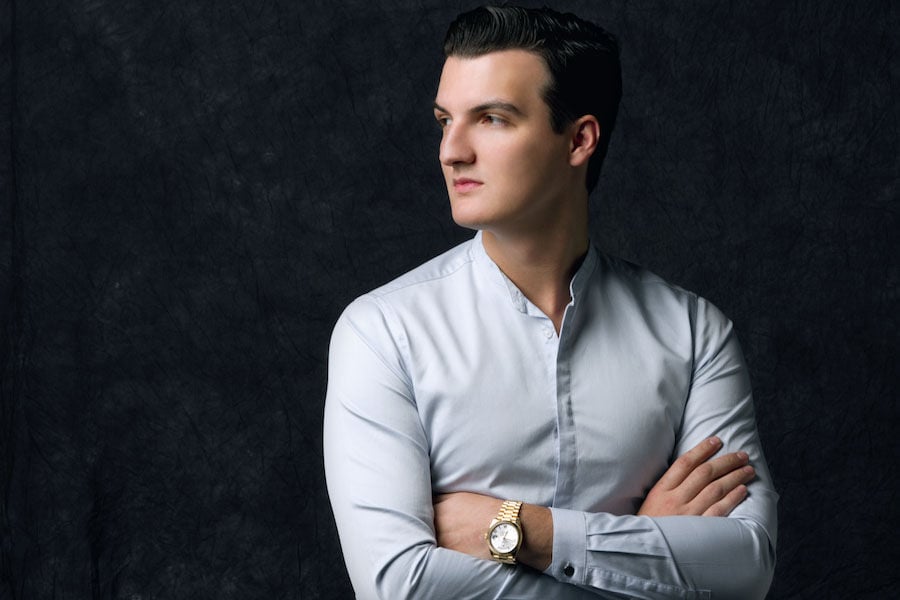 Should hotels still operate their own on-property restaurants even if they don’t turn a profit? Not according to Butler Hospitality, a New York-based startup that’s bundling room service operations in a single kitchen that can service as many as 10 nearby hotels with in-room hospitality intended to rival the upscale experience road warriors are missing during this pandemic.

Tim Gjonbalic, whose family immigrated from Montenegro to the U.S. in 1990, launched Butler Hospitality four years ago to provide a direct replacement for hotel restaurants that he says are often a drain on a property’s bottom line. Under Butler’s business model, one repurposed kitchen can serve several nearby hotels and provide guests with a dining experience that’s more personalized and professional than ordering a nearby meal through any other third-party provider.

"The unit economics of having a kitchen in your average 150-room hotel just didn’t make sense," Gjonbalic said, stressing those economics have become even worse with drastically reduced business and personal travel. Hotels typically have a food and beverage operations to fulfill a brand or star requirement. "There’s a lot of different reasons from a sales perspective," including attracting group business, business travelers or airline crews, he said.

With all-day dining available seven days a week, Butler Hospitality is designed to flip those sour unit economics that Gjonbalic said often result in heavy fees and poor service for guests. Rather than outsourcing all guest dining to third-party delivery services, hotels need to leverage scale from other local restaurants, the company’s founder and CEO said, while maintaining a high level of service that brings meals directly to the guest rooms.

After ordering one meal—with the added benefit of also delivering a single beverage or forgotten personal care items—guests are asked if they’d like to schedule breakfast the following day.

"Here in New York there are tons of examples where we’ve taken a three-meal restaurant and turned it into retail space," he added about the economic hit of underperforming hotel kitchens. "When you go to Seamless, Grubhub, Uber Eats or whatever else, it’s a random service with a random restaurant delivering to a random place to a random customer, ultimately."

Gjonbalic, pictured, said his company pays close attention to the details, such as whether guests are eating in bed or at a desk, what should be included on the menus to maintain profits and guest satisfaction, and taking into account what guests want to experience about the local cuisine, like New York’s infamous black and white cookies. Everything is charged to the guest’s hotel bill, making the process slightly less cumbersome than pulling up your favorite delivery app.

"We have the technology to send you a text, confirm your breakfast and actually get it there at 7 o’clock in the morning with your coffee and exactly two sugars and milk," he said. "We’ve never lost a hotel contract, and it’s because they realize that we are truly partners and are truly aligned."

Butler Hospitality doesn’t outsource its own operations. The company controls what it calls "the entire vertical spread" that includes long-term leases on kitchen space, designing the menus and packaging, employing the chefs and conducting the last-mile delivery with 1099 employees, "not guns for hire like a lot of other services." The company sees four-star properties, like the franchised Hilton, Marriott and InterContinental, as having the most to gain from Butler’s offering.

After raising $15 million through a Series A funding round last July, it seems like the investor community sees the potential, too. Butler Hospitality is now flush with resources to continue its expansion beyond New York City into Chicago, Miami and Washington, D.C., which it expects to complete by the end of 2020. The company is operating in more than 115 hotels, delivering to more than 30,000 rooms in New York alone.

Thanks to signage and branding on in-room phones, door hangers and menus, Butler’s customers might not even realize their snacks and meals could be sourced from a kitchen outside of their hotel property. Even as third-party delivery grabs an increasing share of hotel dining, Gjonbalic sees his company staying completely outside of the third-party ecosystem by providing a level of service and convenience that exceeds most mainstream delivery providers.

As hotels are further strained by the pandemic and ensuing recession, Gjonbalic stressed that his company can be a lifeline for properties that need to make significant changes, but aren’t willing to take a significant cornerstone of the hotel experience away from its guests.

"I think everybody understands this is a moment in time," Gjonbalic added. "The challenge with that is how do you stay core to your values and mission while trying to build this bridge, without understanding how long this bridge needs to be."

This story originally appeared in Food On Demand, a sister publication to Franchise Times.