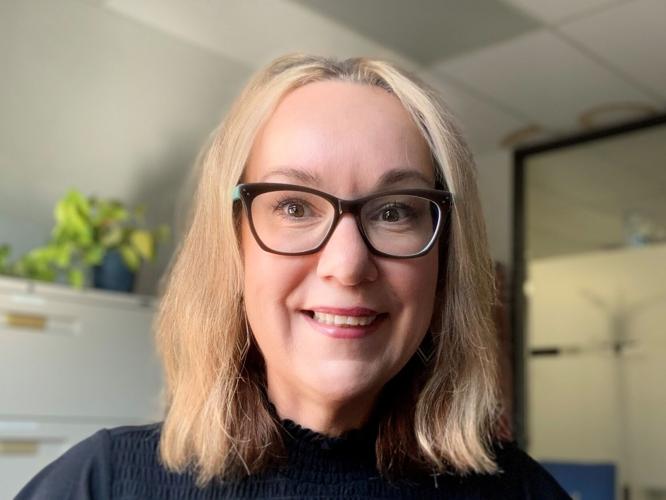 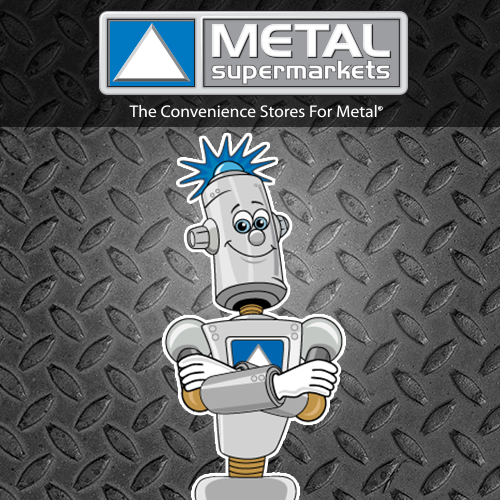 Metal Supermarkets touts itself as the “convenience stores for metal” and the world’s largest supplier of small-quantity metals with more than 8,000 different types.

Newly created positions pose challenges for the first to pioneer the role, yet also offer the benefits of the blank page, a canvas on which the shiny-eyed executive paints their dreams upon, in theory. This article is part of a Franchise Times digital-only Q3 series on “Lessons in Leadership.”

With more than 15 years of experience in product development and brand marketing with franchises, Deborah Potter was appointed in June as the first chief growth officer of FlannelJax’s and Metal Supermarkets, which touts itself as the “convenience stores for metal” and the world’s largest supplier of small-quantity metals with more than 8,000 different types.

“The number one thing I wanted for the next step in my career was to be involved in a brand that sold internationally—specifically in North America—rather than solely in Canada,” said Potter, who is a Canada native and graduated from McGill University in Montreal, the largest city in Canada's Québec province.

Metal Supermarkets fit the bill, since it has more than 110 locations across the U.S., Canada and the United Kingdom. Potter was also attracted to the brand’s essential business designation during the pandemic, as well as its strong guiding principles and the clear value it offers to customers, she said.

FlannelJax’s, meanwhile, uses metal in a slightly different way. The ax-throwing and recreational sports franchise offers “extreme” social experiences for corporate groups as well as individuals looking to blow off some steam with friends. FlannelJax’s has locations open in Minnesota, Wisconsin, Michigan, Washington, Colorado and Texas.

“I have lots of practice managing and inspiring people to feel impassioned and involved in the projects they’re working on” from her prior experiences, Potter noted of skills that will prove essential in her new role.

Potter’s focus in the next year will be on developing Metal Supermarkets’ e-commerce platform and creating and elevating local marketing content to engage more consumers. Data from those marketing initiatives will inform whether or not its successful and how to move forward.

“We are also working to increase operational effectiveness in terms of product procurement,” she added. Potter has formalized internal processes and created a 12-month growth plan since joining. “Essentially, we are setting the stage and building a team that can successfully and efficiently execute our growth initiatives across both brands.”

Because Potter’s position was newly created, she had the luxury of taking the first six weeks to introduce herself to the business, the team and tour the brand’s U.S. and Canada facilities to meet with franchisees. This allowed her time to assess the roles of each corporate team member and reshuffle their responsibilities, Potter said, which has helped to improve efficiencies and team morale.

“Pioneering a new role at a company requires attentive listening, having an open mind and a willingness to talk to people,” Potter said. “Before you can think about what the future looks like, you need to understand the current situation—hence the six-week time period I was provided to learn the ins and outs of the company.

“You can’t come into a new role thinking you know everything, and allowing yourself to learn will make the process easier moving forward.”

Read more from this digital series: