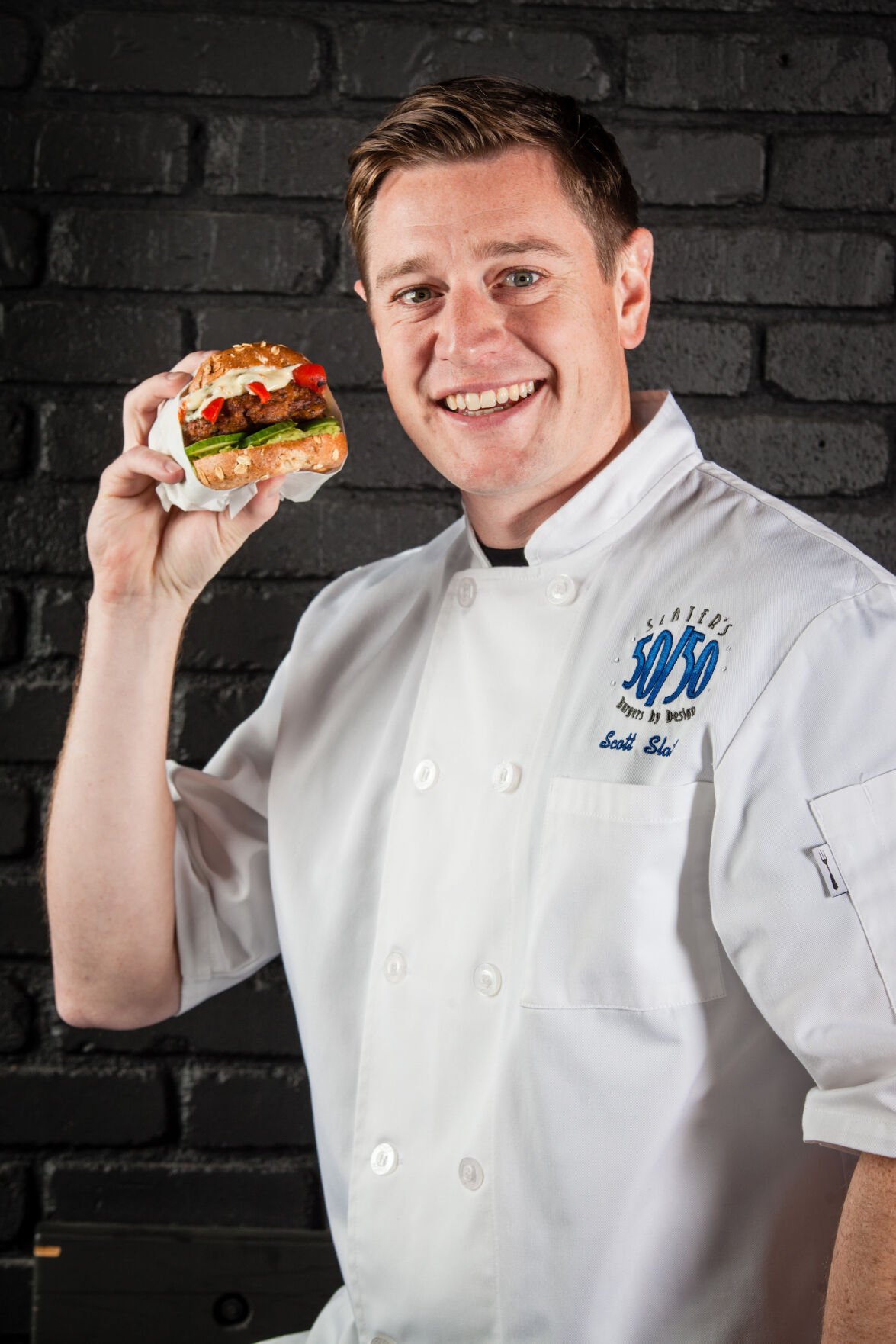 Scott Slater founded Slater's 50/50 in 2009 and is now the "baron of bacon" after selling the chain to Elite Restaurant Group in 2017. 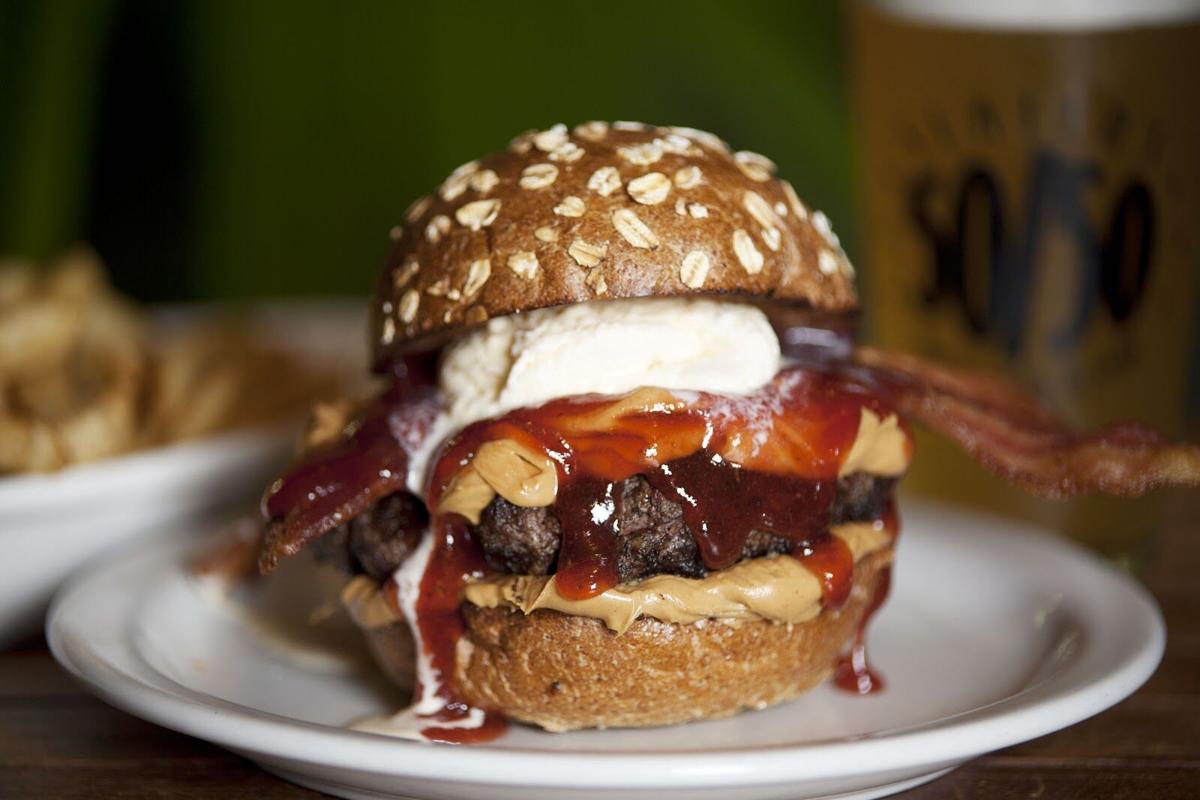 Scott Slater’s bacon obsession started in college when, after Saturday nights out around San Diego State University, he would tailgate at Chargers games the next morning and craved something to help, as he put it, “soak up the night before.” Bacon strips easily caught fire on the open barbecue grill. Ground bacon patties proved equally flammable.

That burger eventually became the foundation—and partial namesake—of Slater’s 50/50, the full-service bacon, burger and beer restaurant Slater launched in 2009 after the Great Recession brought an end to his prior venture.

“My original business out of college was hot dog concession stands outside Home Depot, we grew that to 36 locations,” said Slater. “That was all pre-recession, when Home Depots were crazy with foot traffic.” By 2009, the business was “no longer viable.”

A second-generation restaurant space in Anaheim, California, brought the chance to start something new. “I had 30 days and $135,000 to open the first restaurant,” said Slater. “I was 27.”

Slater came up with decadent combinations such as the Peanut Butter & Jellousy burger, a ground beef patty topped with a smear of peanut butter, strawberry jelly and two thick-cut bacon slices—“You can pretty much do anything with a burger,” he said—and by 2016 he had six restaurants and demand was growing for a franchise program.

That’s when Mike Nakhleh entered the picture. His Elite Restaurant Group had been a franchisee of Fatburger and Sizzler and developed some one-off concepts. Nakhleh, said Slater, was going to become a Slater’s 50/50 franchisee “and we got to talking and struck a deal.”

Founders who have their sights set on franchising need to be prepared to give up some of the control, said Slater, something he wasn’t ready to do earlier in his brand’s development.

A few years later, however, Slater said he was ready to bring in others who were enthusiastic about the concept. “I wouldn’t say I ran out of creativity, but it was bringing people in who were passionate about the brand.”

As Slater’s 50/50 has embarked on franchise expansion, its founder said he’s learned the importance of being confident in his concept and brand. “Stick to your vision statement and your values,” is his advice to other founders, along with careful selection of franchisees, people who are enthusiastic about the brand “and not just the P&L.” Oh, and less lawyers.

While Slater’s 50/50 did close a couple of units during the COVID-19 pandemic, Slater said when California, where seven of its restaurants are located, dropped restaurant restrictions in June it resulted in “the best month we’ve had in years.” (The company doesn’t provide financial performance information in its franchise disclosure document.) He expects dine-in traffic to rebound and grow, but said while the company is committed to its full-service model it is exploring other formats and perfected online ordering and delivery over the last 15 months.