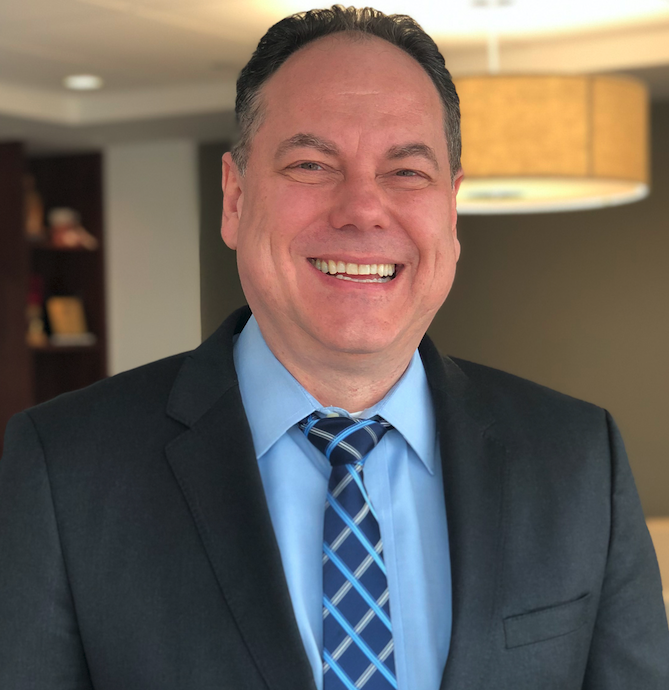 Robert Cresanti is stepping down in March 2021 as president and CEO of the International Franchise Association.

Robert Cresanti, who after working as its top lobbyist has led the International Franchise Association as president and CEO since September 2015, will step down when his contract is up March 31, 2021.

While the organization won’t immediately conduct a search for a new CEO, said IFA Board Chair Catherine Monson, the executive board will begin that process in 2021 and have a chief executive in place by fiscal year 2022. Monson, along with Vice Chairman Charlie Chase and other key members of the executive board, will lead the IFA after Cresanti’s departure.

In a statement listing several accomplishments during his tenure, Cresanti specifically noted his work to ensure franchises were “maximally eligible for financial relief in the CARES Act,” along with his efforts to reverse the joint employer rule (which a federal judge revived in September and is in the appeals process) and help enact tax reforms for franchise owners.

“Even as the association had to take painful but important steps to streamline the association and ensure its financial viability during the pandemic, the mission to protect, promote and enhance the franchise business model continues to be achieved despite these economic difficulties,” Cresanti said. “The IFA staff is unmatched and has delivered for our members throughout this incredibly challenging time.

Those painful but important steps Cresanti referenced, said Monson in an interview, were cuts to staff made during the first weeks of April when there was a “precipitous decline in membership revenue” as a result of the COVID-19 pandemic. The IFA is in “strong financial health,” stressed Monson, the president and CEO of Fastsigns International, with $11.5 million in reserves.

“We’ve just chosen not to use our reserves right now,” she continued. The decision to not replace Cresanti right away was made “in an abundance of caution, not because there’s any risk financially for the association.”

Monson did note there’s still plenty of COVID-related uncertainty impacting the franchise industry, and the IFA won’t hold its annual convention, at least not in person, which is a “big contributor of revenue.” A virtual convention is set for February 16-18 and 22-25, 2021.

Having five months’ notice before Cresanti’s departure is “such a gift,” said Monson, to allow for a smooth transition to IFA’s senior management team, including Matt Haller, senior vice president of government relations and public affairs, and Jennifer Brandeen, chief revenue officer.

“I have so much respect and appreciation for Robert,” said Monson, who credited Cresanti with helping to build up the IFA’s reserves from $4.5 million when he came on board to the $11.5 million it has now. He also led technological upgrades to the association, such as its state-of-the-art CRM system, and boosted member engagement.

Cresanti joined IFA in 2014 from SAP America Inc., where he was vice president of corporate affairs and government relations. He was confirmed in 2006 as Under Secretary for Technology for the U.S. Department of Commerce, charged with advocating for the U.S. high-tech industry globally.