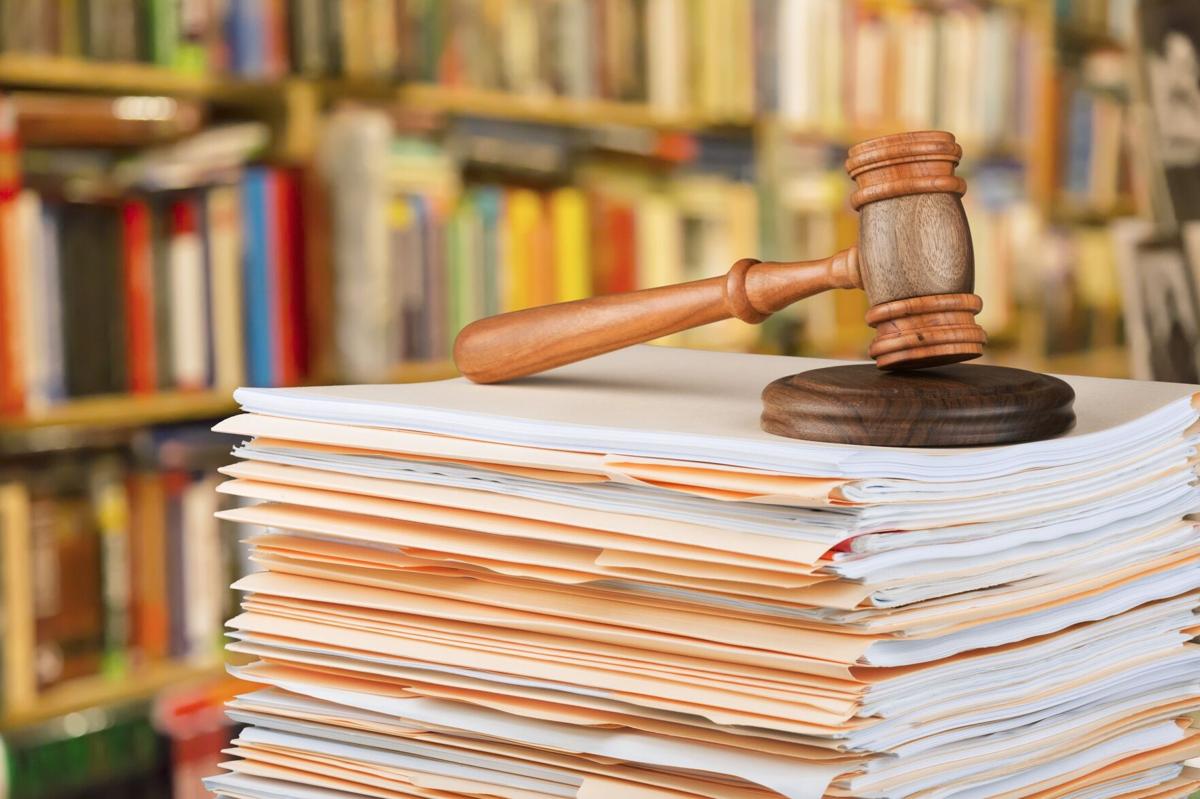 Pushing back against a California law that codified the so-called “ABC test” that makes it more difficult for some businesses to classify workers as independent contractors rather than employees, International Franchise Association CEO Robert Cresanti said the test “could prove disastrous to thousands of livelihoods.”

In a press call Monday, November 16—before the IFA, along with the Asian American Hotel Owners Association and independent Dunkin’ and Supercuts franchisee associations, filed a lawsuit Tuesday in the U.S. District Court for the Southern District of California to stop the state from enforcing Assembly Bill 5 against franchises—Cresanti said the ABC test “fails to take into account the basis of our basic business model.”

Applying the test to franchises could result in franchisees—and even franchisees’ employees—being considered employees of their franchisor, rather than independent business owners. That could leave both ‘zees and ‘zors open to workplace liability claims similar to joint employment, another issue that’s rankled the franchise industry.

The IFA and other franchise groups, represented by DLA Piper partner Norman Leon, argue existing statues, including the Federal Trade Commission’s Franchise Rule, recognize that the relationship between a franchisor and its franchisees is a commercial relationship, not an employment relationship. The first part of the ABC test, however, says a hiring entity may only classify a worker as an independent contractor if the worker is “free from the control and direction of the hiring entity in connection with the performance of the work, both under the contract for the performance of the work and in fact.” That’s in direct conflict with the franchise model, Cresanti said.

“A brand company must set standards that apply to operations of all individual owners that ensure consistency within each brand to make one franchise look and feel like the others,” he said. “The ABC test requires that workers are free from direction or control, and that’s impossible for franchise brands.”

Chirag Shah, vice president of government affairs for the Asian American Hotel Owners Association, whose membership includes thousands of hotel franchisees, said owners have no desire to be considered employees of the franchisor. While perhaps not the law’s target, the ambiguity of A.B. 5 as it applies to franchisees has the potential to bring an “avalanche of litigation,” he said.

Though the law took effect in California on January 1, 2020, Leon said he wasn’t aware of specific lawsuits filed since then related to A.B. 5. He did, however, note courts have used the test in ongoing litigation against companies such as commercial cleaning franchises Jan-Pro and Jani-King and convenience store franchise 7-Eleven. For its part, 7-Eleven announced it would halt new franchise opportunities in the state until the A.B. 5 issue is resolved, while its franchise association voiced support for the law.

The National Coalition of Associations of 7-Eleven Franchisees disputes the claim that A.B. 5 will make franchising’s future uncertain in California, the group said in a news release earlier this year. “A.B. 5 represents a chance for 7-Eleven to change its system so that California’s hundreds of 7-Eleven franchisees could really be running their own businesses, but that is not what” 7-Eleven wants, said Jaspreet Dhillon, a Los Angeles area franchisee and treasurer of the association.

Unlike franchise owners in most systems, 7-Eleven operators are not actually independent contractors because 7-Eleven, Inc. runs the stores, the association said. Under the brand’s model, the franchisees don’t own store equipment and they are not party to the lease for their location.

In 2018, a U.S. District Court judge for central California rejected a claim that 7-Eleven’s franchisees are actually employees, dismissing Haitayan et al. v 7-Eleven Inc. The U.S. Circuit Court of Appeals in 2019, however, vacated the district court's judgment and revived the lawsuit, which is ongoing.

Earlier this year the IFA also submitted a proposed amendment to A.B. 5 but the California Legislature adjourned without adopting it. Matt Haller, IFA’s senior vice president of government relations and public affairs, said the association will continue to pursue available avenues to address the issue.

Gig companies such as Uber, Lyft, DoorDash and Grubhub, meanwhile, got a big win on Election Day when California voters approved Proposition 22 to exempt the companies from A.B. 5.