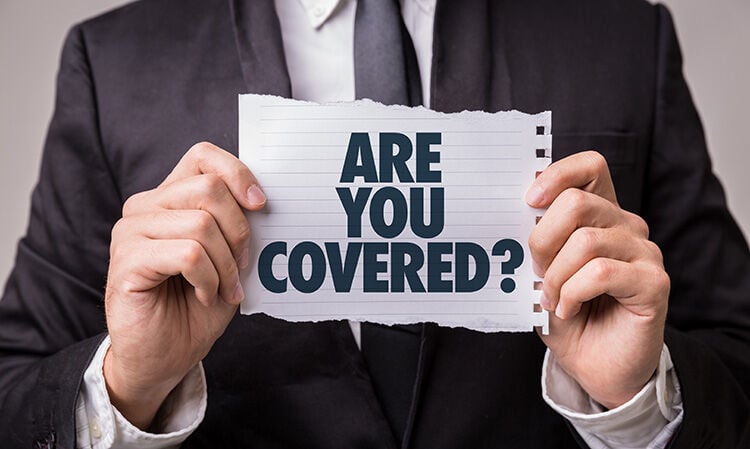 A North Carolina restaurant group suing its insurer over the denial of COVID-related business interruption claims is the first policyholder to win a favorable ruling in court, attorneys say.

A North Carolina judge has ruled that state-mandated shutdown orders to contain COVID-19 could cause "direct physical loss or damage to property." It's the first court decision in favor of policyholders, attorneys say, in this case a group of restaurants who sued after their business interruption insurance claims were denied by The Cincinnati Insurance Co. The insurer is appealing the decision.

"This opinion is definitely a shot in the arm, after a string of pro-insurance opinions," said Kim Winter, an attorney with Lathrop GPM who was not involved in the case but who closely watches developments. Her firm represents "hundreds" of policyholders whose business interruption insurance claims were denied since pandemic-related shutdowns began in March. "A lot of jurisdictions haven't ruled on this yet, so these pro-policyholder opinions can help policyholders make their arguments," she said.

About a half-dozen court cases have been decided since virus-related lockdowns began and policyholders began filing claims. Most of those rulings were in favor of the insurers, Winter said, until an August case in the Western District of Missouri involving Studio 417 and The Cincinnati Insurance Co. "The judge said, there's enough here. I'm not going to grant the insurer's motion to dismiss," Winter said. The North Carolina decision, published October 7, "goes one step further. It really was a big win for policyholders."

In his ruling, Superior Court Judge Orlando Hudson Jr. said the plain definition of the term "direct physical loss" includes an "inability to utilize…something in the real, material or bodily world, resulting from a given cause," and does not need physical alteration to trigger coverage, according to Law 360.

Winter said the ruling adds to her firm's contention that policyholders whose claims were initially denied—a routine move by insurers and brokers who said COVID-19 could not be shown to cause physical damage—should not give up. The key is to examine a particular policy's exact language, the "nitty gritty" as she called it, to determine ways to push back on denials.

"Right now a lot of our clients are sort of in the stage where some have gotten denials, some have gotten reservation of rights letters, and the vast majority, unless it was a flat denial, are getting a lot of requests for information," she said. A reservation of rights letter indicates the insurer is investigating the claim and reserves the right to deny the claim after it completes its investigation.

As Nancy Sher Cohen, who leads Lathrop GPM's Insurance Recovery & Counseling team, told Franchise Times in April: "Do not give up," she said, despite those denial letters citing exclusion clauses for pandemics. "This is a unique and first time experience, so provisions in contracts will be litigated. There are many arguments that can be made."